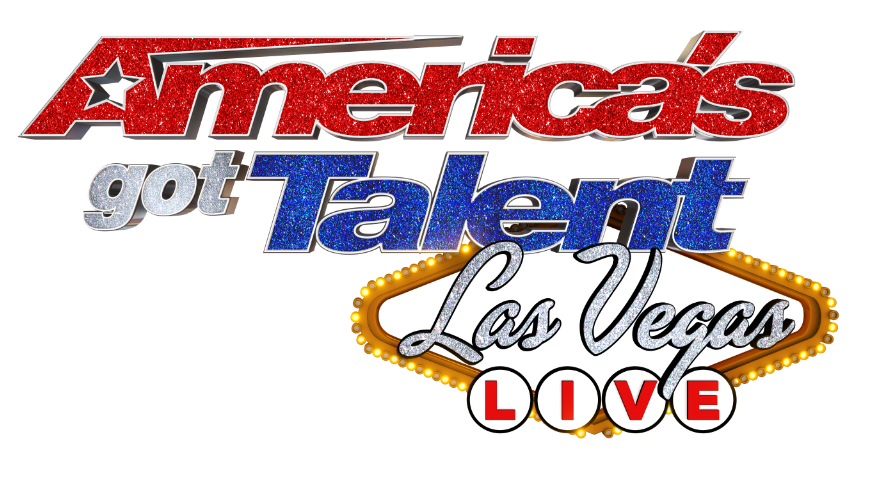 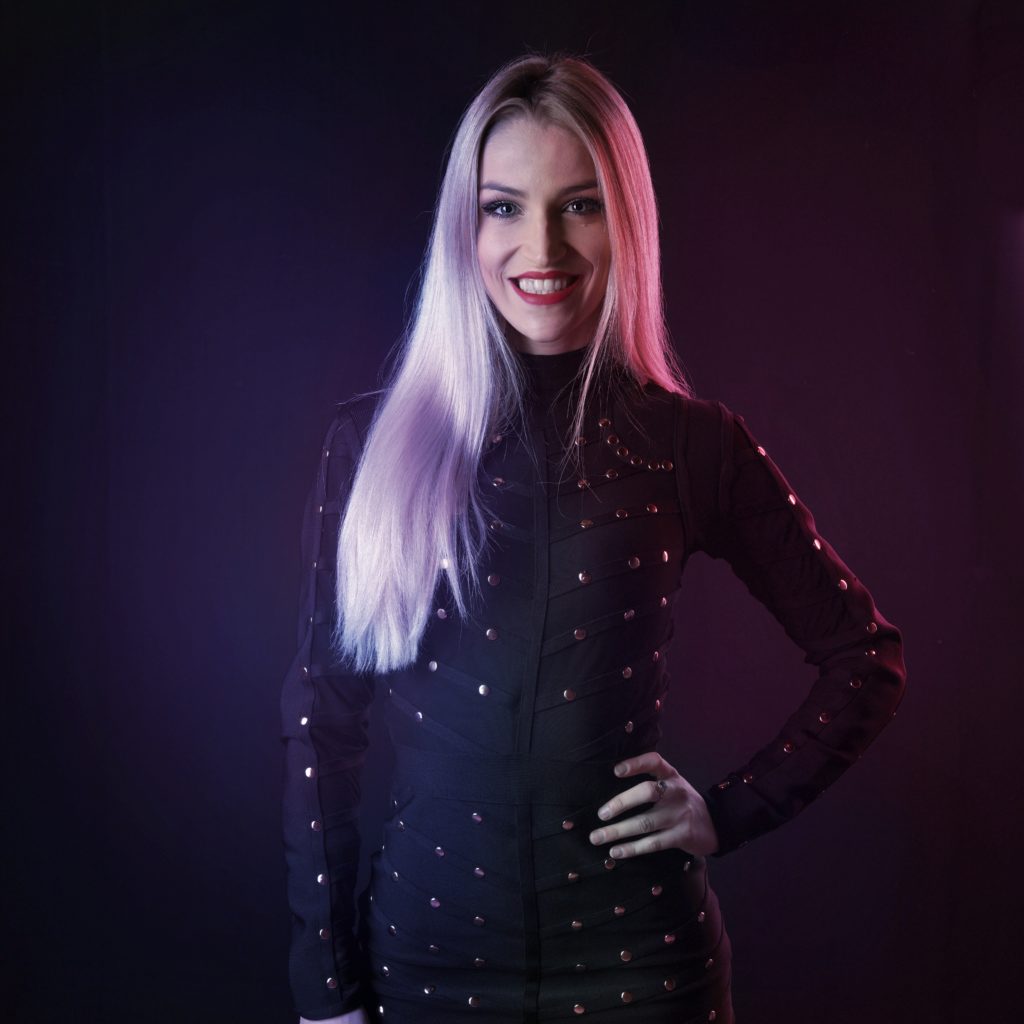 Season 16 illusionist and finalist Lèa Kyle will join the extraordinary ensemble in America’s Got Talent Las Vegas LIVE, the high-energy entertainment spectacular performing at Luxor Hotel and Casino.  Kyle is scheduled to make her debut Friday, Jan. 21 at 7 p.m.

Kyle, who earned a coveted Golden Buzzer and global recognition for her quick-change costumes on Season 16 of America’s Got Talent television show, brings her lightning speed illusions to Luxor Theater audiences as the newest addition to the most exciting variety show on the Las Vegas Strip. In addition to dazzling millions of viewers on the most world’s successful competition franchise, her impressive resume includes recognition as the 2019 French Champion of Magic, the 2021 Vice-European Champion of Magic and the prestigious Mandrake d’Or in 2021, an award honoring some of the world’s greatest magicians. 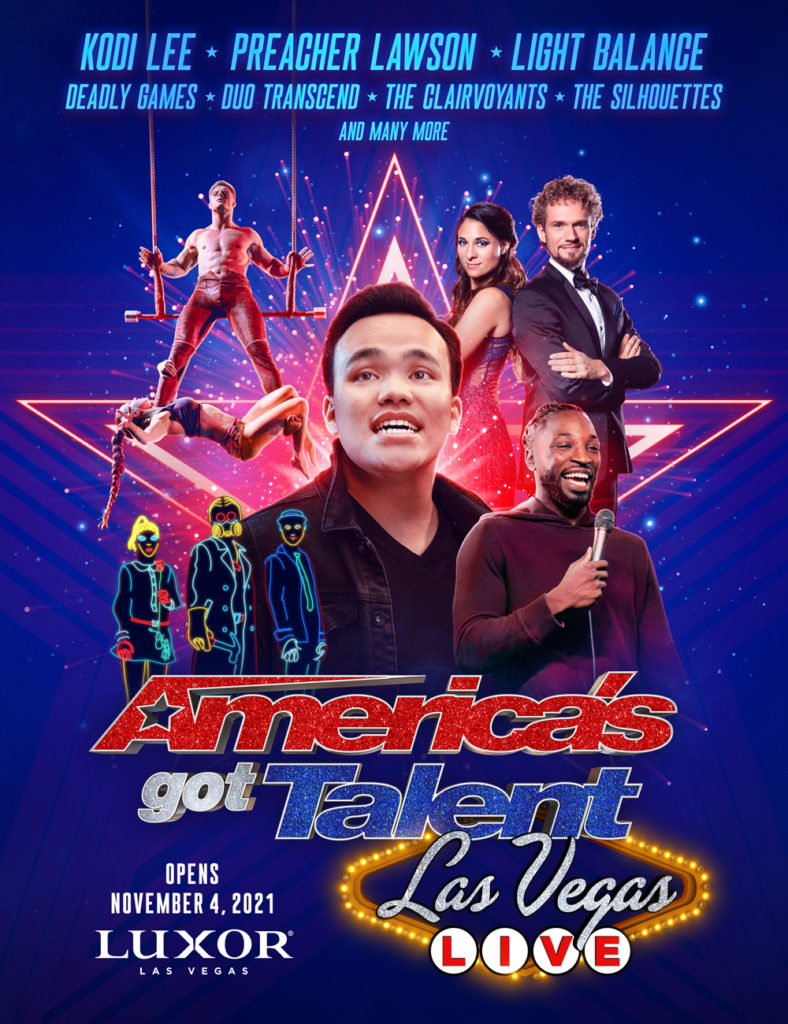 America’s Got Talent Las Vegas LIVE performs Wednesday – Friday at 7 p.m., Saturday at 7 p.m. and 9:30 p.m. and Sunday at 7 p.m. inside Luxor Theater. Tickets starting at $49, plus tax and applicable fees, are on sale now and can be purchased at mgmresorts.com, luxor.com and AGTVegasLive.com or by visiting any MGM Resorts International box office. An exclusive “America’s Got Talent Las Vegas LIVE VIP Meet & Greet” package, starting at $159, features a meet and greet with select cast members, and more.

One of the most iconic hotels on The Strip, the Luxor pyramid invites curiosity while the inside rewards visitors with equal parts excitement and intrigue. The resort features a wide variety of entertainment including international phenomenon Blue Man Group, the hilarious comedy of Carrot Top, the provocative adult revue FANTASY, and the ultimate competition gaming and entertainment venue HyperX Esports Arena. Luxor is owned by MGM Resorts International (NYSE: MGM). For more information and reservations, visit luxor.com, call toll free at (877) 386-4658, or find us on Instagram, Facebook and Twitter.

Simon Cowell’s Syco Entertainment is an independent entertainment company which owns TV formats such as “Got Talent” and “The X Factor”. Got Talent is officially the world’s most successful reality TV format; America’s Got Talent has remained the No1 summer series in the US for the past 16 years; The X Factor is the most successful music TV format in history delivering more global chart stars than any other show.  These two shows are currently on air in more than 180 countries and are watched by more than a billion people each year.

Artists discovered on his TV formats have sold over 600 million records and Simon has launched more superstar careers than any other in history including One Direction, Camila Cabello, Leona Lewis, Fifth Harmony, CNCO, Little Mix, Louis Tomlinson, James Arthur, Paul Potts, Susan Boyle and Grace VanderWaal. He also launched the careers of the international groups Il Divo and Westlife.