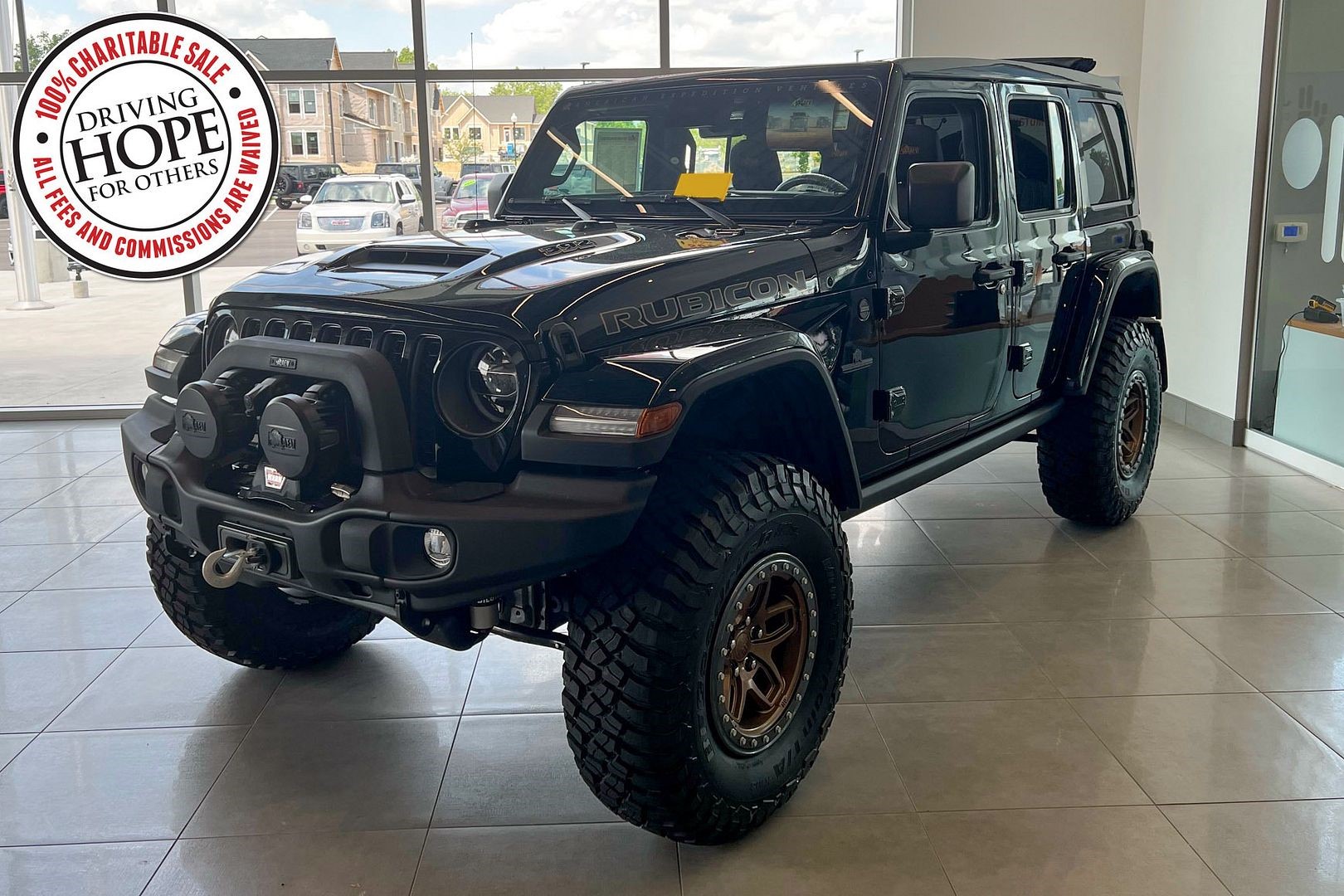 Barrett-Jackson, The World’s Greatest Collector Car Auctions, will help support the Ronald McDonald House Charities of Detroit with the charity auction of a 2022 Jeep Wrangler Unlimited Rubicon 392 (Lot #3001) during the 2022 Las Vegas Auction, June 30 – July 2. To date, Barrett-Jackson has helped raise nearly $148 million for charitable initiatives around the world.

“We’ve had the honor of working with extremely generous car enthusiasts and manufacturers who want to pay it forward to those in need,” said Craig Jackson, chairman and CEO of Barrett-Jackson. “From underprivileged children and deserving students to our nation’s military heroes and medical research, we’ve raised millions of dollars and immeasurable awareness for numerous charities. We’re excited to continue our more than 50-year history of giving back to communities in need with the sale of this Jeep Wrangler benefiting the Ronald McDonald House Charities of Detroit.”

One hundred percent of the hammer price of the Jeep Wrangler Unlimited Rubicon 392 will benefit Ronald McDonald House Charities of Detroit, an American nonprofit organization whose mission is to create, find and support programs that directly improve the health and well-being of children and their families.

“There’s nothing more gratifying than being on the stage when a charity vehicle crosses the block,” said Steve Davis, president of Barrett-Jackson. “The feeling of generosity and hope in the arena is simply electric. I think the world right now could use a little more goodwill, and I look forward to seeing our generous bidders open their hearts when our charity vehicles cross the block.”

Those interested in registering to bid on the Jeep Wrangler Unlimited Rubicon 392, as well as the entire 2022 Las Vegas Auction docket, can do so here.