Boyd Gaming will bring celebrated entertainers to The Orleans Hotel and Casino and Cannery Casino Hotel in March. Street funk and underground R&B supergroup Ohio Players will perform at The Orleans Showroom, and acclaimed hard rock bands Slaughter and KIX as well as award-winning R&B acts The Whispers and Howard Hewett will perform at Cannery’s The Club. 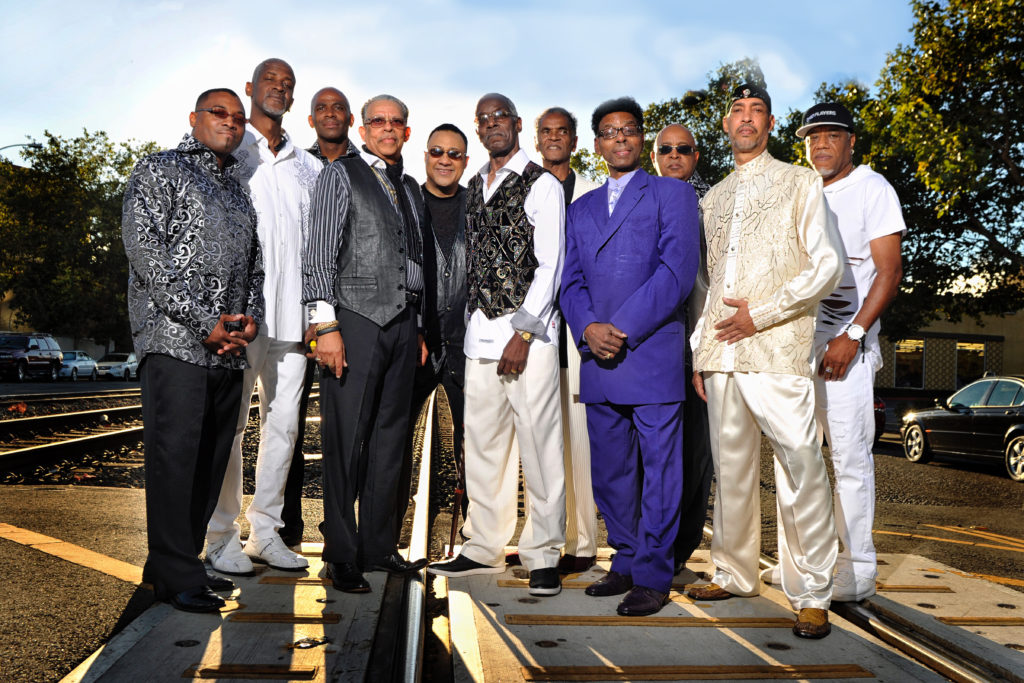 The Ohio Players have performed all over the world and produced more than a dozen albums, receiving 14 gold and platinum awards. The group has appeared on many national television programs, including the David Letterman show. Additionally, the Ohio Players’ music has been sampled and re-recorded by several artists, including Snoop Dogg, Diddy, Salt-N-Pepa, Too $hort, Red Hot Chili Peppers, Paul Jackson Jr. and Alex Bugnon.

Showtime is 8 p.m. Tickets start at $29.91 plus tax and fees, and can be purchased by calling Ticketmaster at 800-745-3000; online at www.orleanscasino.com; or in-person at The Orleans. Tickets may also be purchased the day of the show (depending upon availability) at the venue box office.

The Club at Cannery Casino Hotel

Formed in Las Vegas, the celebrated hard rock band Slaughter has been impressing fans with their high-energy performances and top hits, including “Fly to the Angels,” “Up All Night,” “Real Love,” “Spend My Life” and “Burnin’ Bridges.” The multi-platinum selling group has won an American Music Award and has performed for nearly 30 years, bringing their hits to audiences in the United States, Canada, Japan and Europe. 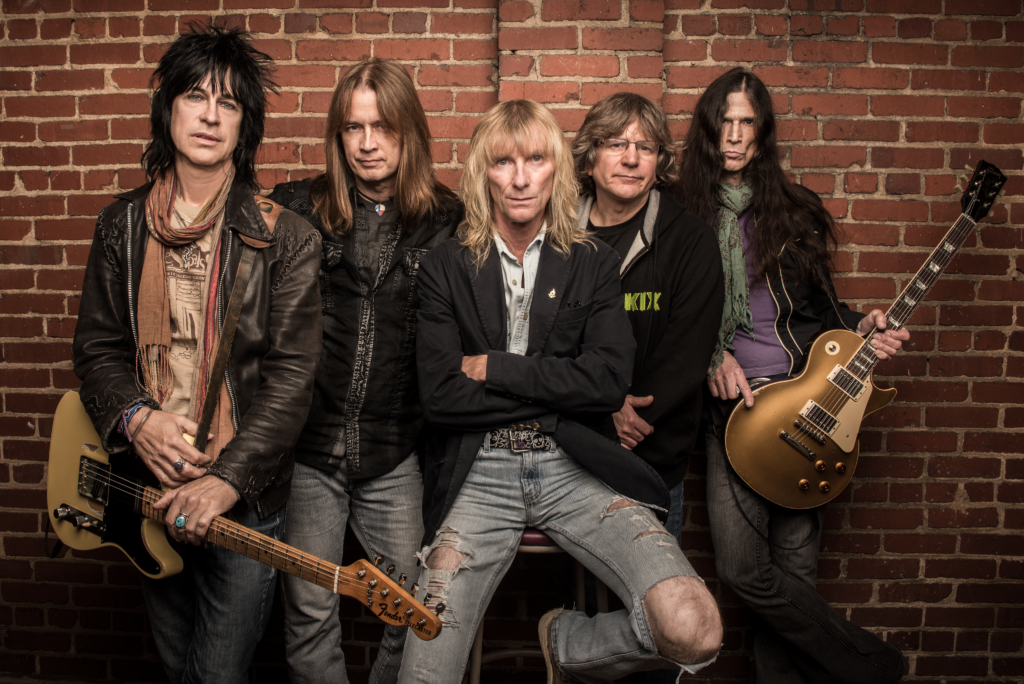 Since 1978, KIX gained popularity through their exciting live performances and hard rock songs like “Yeah, Yeah, Yeah.” The platinum-selling band released its most famous album “Blow My Fuse” in 1988, which featured chart-topping hits “Don’t Close Your Eyes” and “Cold Blood.” In 2014, the group released “Rock Your Face Off,” their first album released in nearly 20 years. KIX also released their documentary “Can’t Stop the Show: The Return of KIX” in 2016. The band’s current lineup includes Steve Whiteman on vocals, Brian “Damage” Forsythe on guitar, Ronnie “10/10” Younkins on guitar, Jimmy “Chocolate” Chalfant on drums and Mark Schenker on bass.

Showtime is 8 p.m. Tickets start at $24.91 plus tax and fees, and can be purchased by calling Ticketmaster at 800-745-3000; online at www.cannerycasino.com; or in-person at Cannery. Tickets may also be purchased the day of the show (depending upon availability) at the venue box office.

The Whispers with Howard Hewett 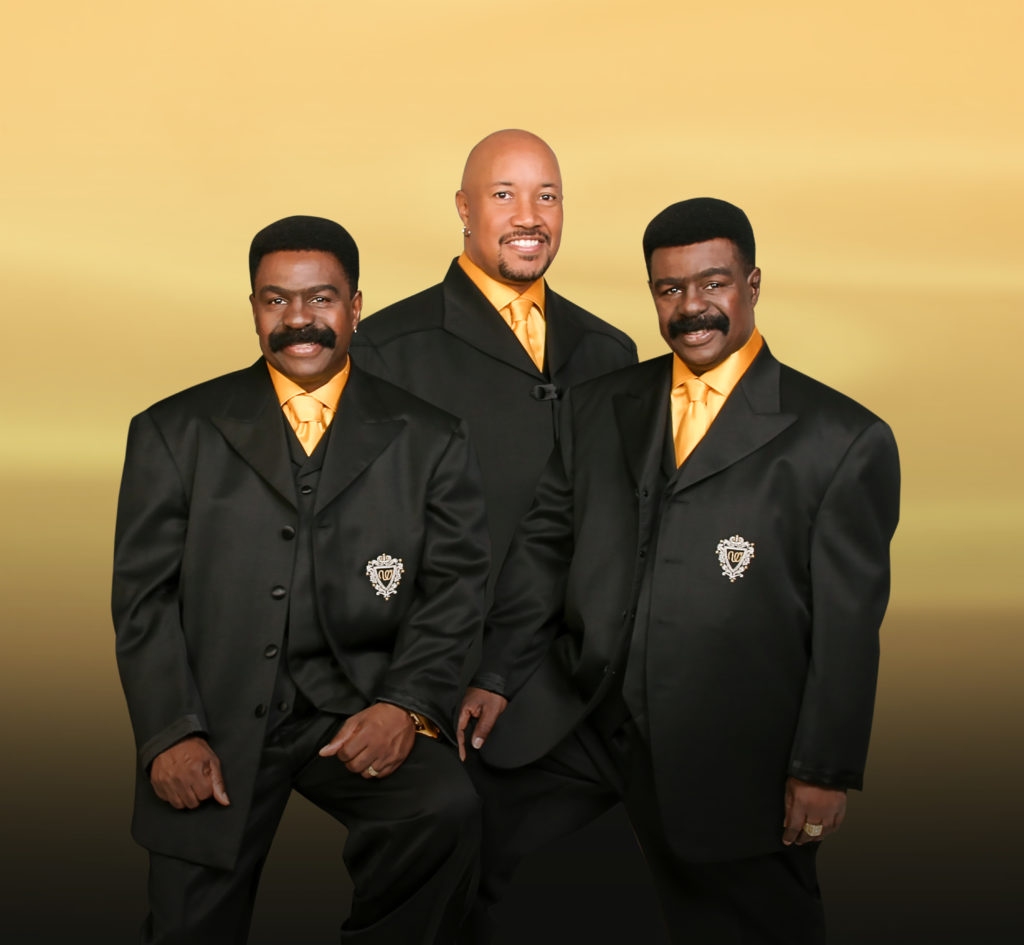 Formed in 1964 in Los Angeles, Calif., The Whispers rose to fame with their heartfelt classics and celebrated R&B ballads. Throughout their career, the group has released a string of hit singles, including “Rock Steady,” “And the Beat Goes On,” “It’s A Love Thing,” “Lady,” “Seems Like I Gotta Do Wrong,” “Innocent,” “Tonight” and “One for the Money.” 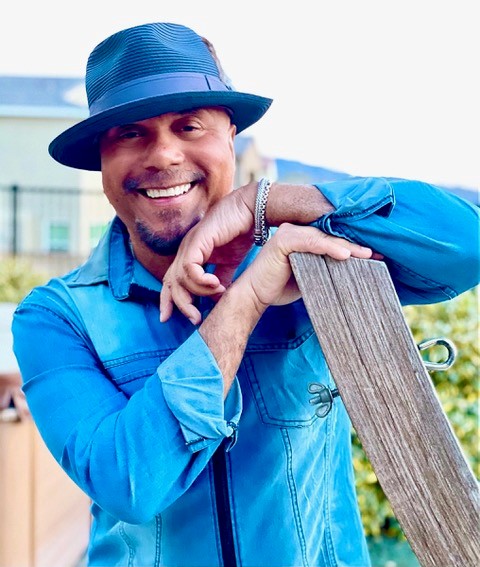 Pop R&B vocalist Howard Hewett began his musical career at an early age and went on to get his mainstream break as the male vocal lead of the group Shalamar. His tenor voice harmonized perfectly with the bright vocals of Jody Watley, the dancing skills of Jeffery Daniels and the writing and production of Leon Sylvers III. The group is best-known for their hit songs “The Second Time Around,” “A Night to Remember,” “For the Lover in You,” “You Can Count On Me” and “Somewhere There’s A Love.”

Hewett continues to win over fans with his smooth vocals and new music releases, as he continues to tour and perform.

Showtime is 8 p.m. Tickets start at $29.91 plus tax and fees, and can be purchased by calling Ticketmaster at 800-745-3000; online at www.cannerycasino.com; or in-person at Cannery. Tickets may also be purchased the day of the show (depending upon availability) at the venue box office.

Per state and local mandates, all guests are required to wear a mask covering their mouth and nose at all live events at The Orleans and Cannery, regardless of vaccination status. Additional information on our current protocols can be found at www.orleanscasino.com/boyd-clean and www.cannerycasino.com/boyd-clean.

Founded in 1975, Boyd Gaming Corporation (NYSE: BYD) is a leading geographically diversified operator of 28 gaming entertainment properties in 10 states. With one of the most experienced leadership teams in the casino industry, Boyd Gaming prides itself on offering its guests an outstanding entertainment experience, delivered with unwavering attention to customer service. Boyd Gaming was recognized by Forbes magazine as the highest-ranked gaming company in America’s Best Employers for Diversity in 2021, as well as one of Nevada’s 25 Best Employers in 2020 and 2021. For additional Company information and press releases, visit www.boydgaming.com.