In all, more than $32 million in jackpots was awarded last month, including: 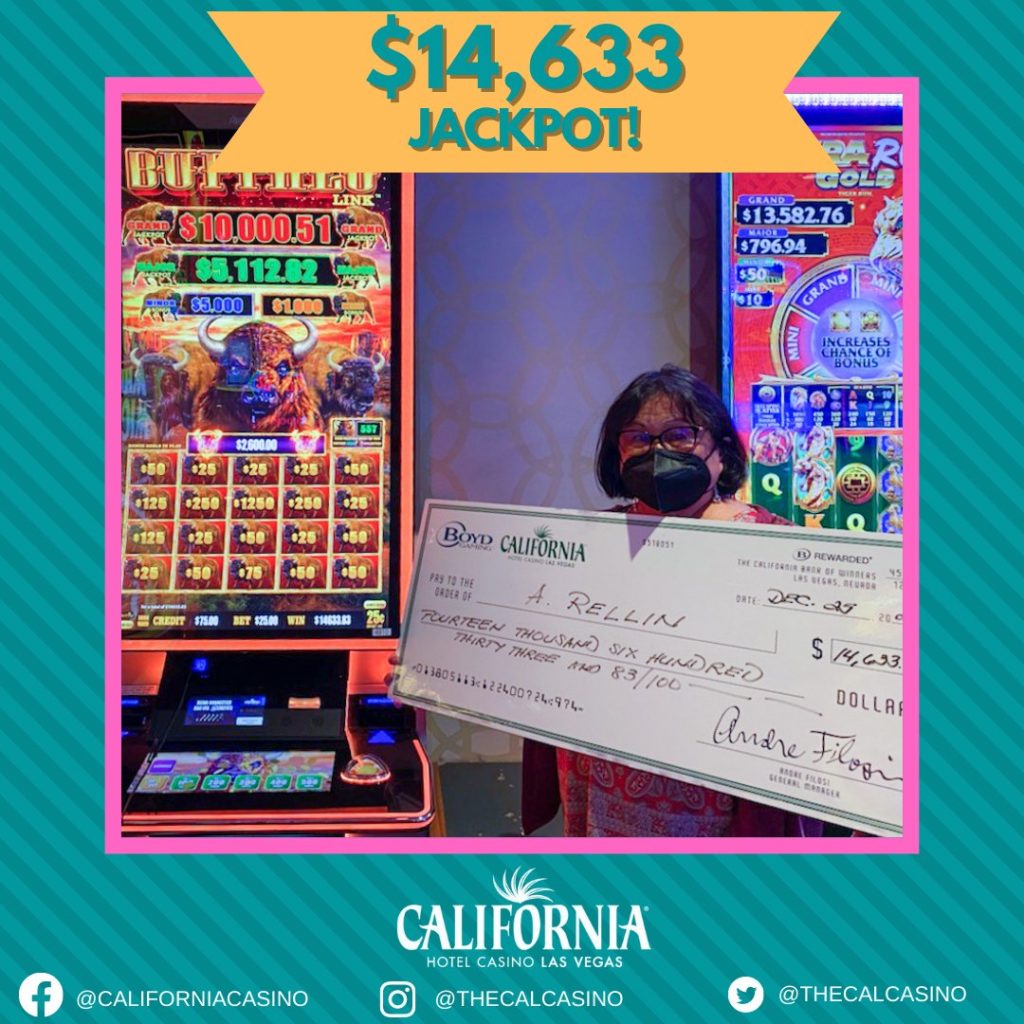 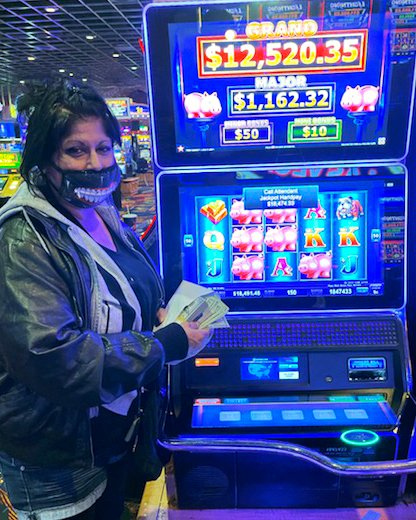 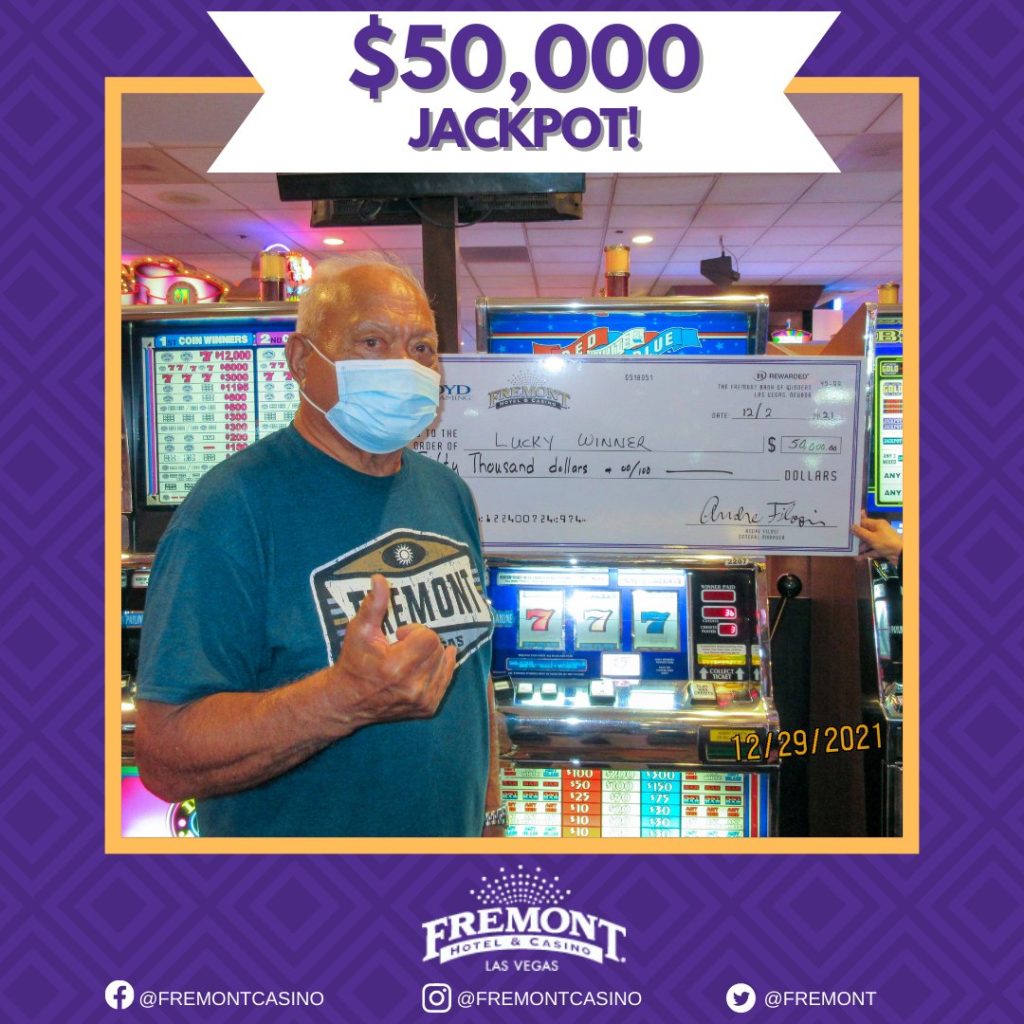 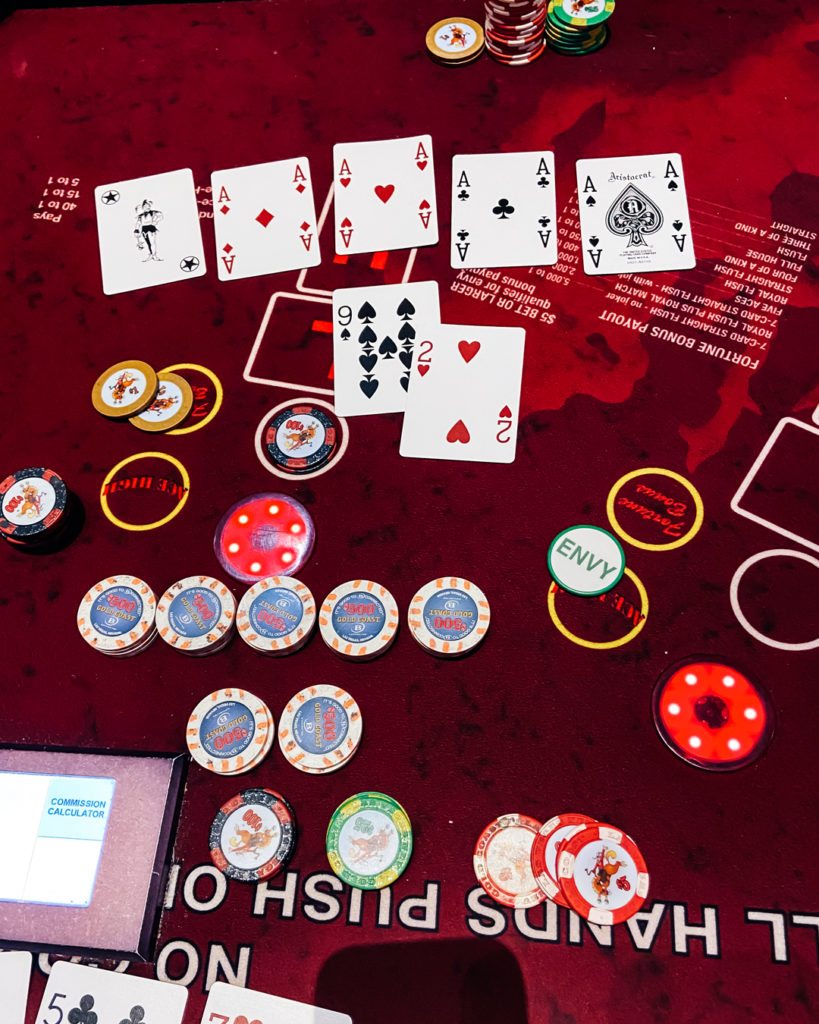 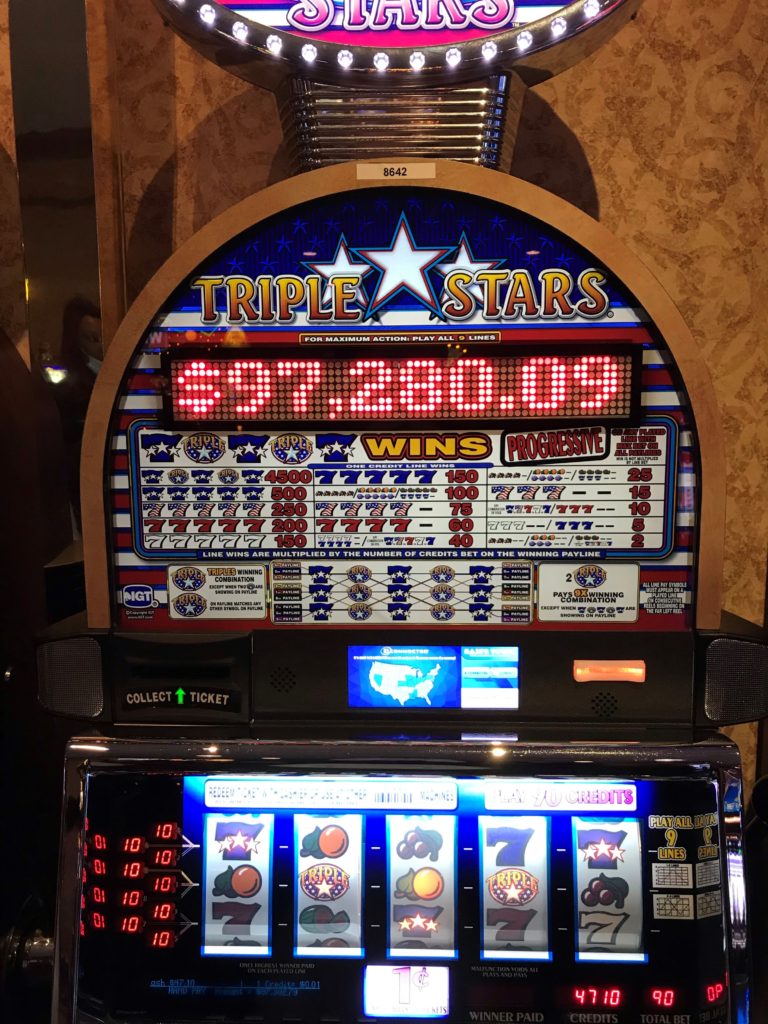 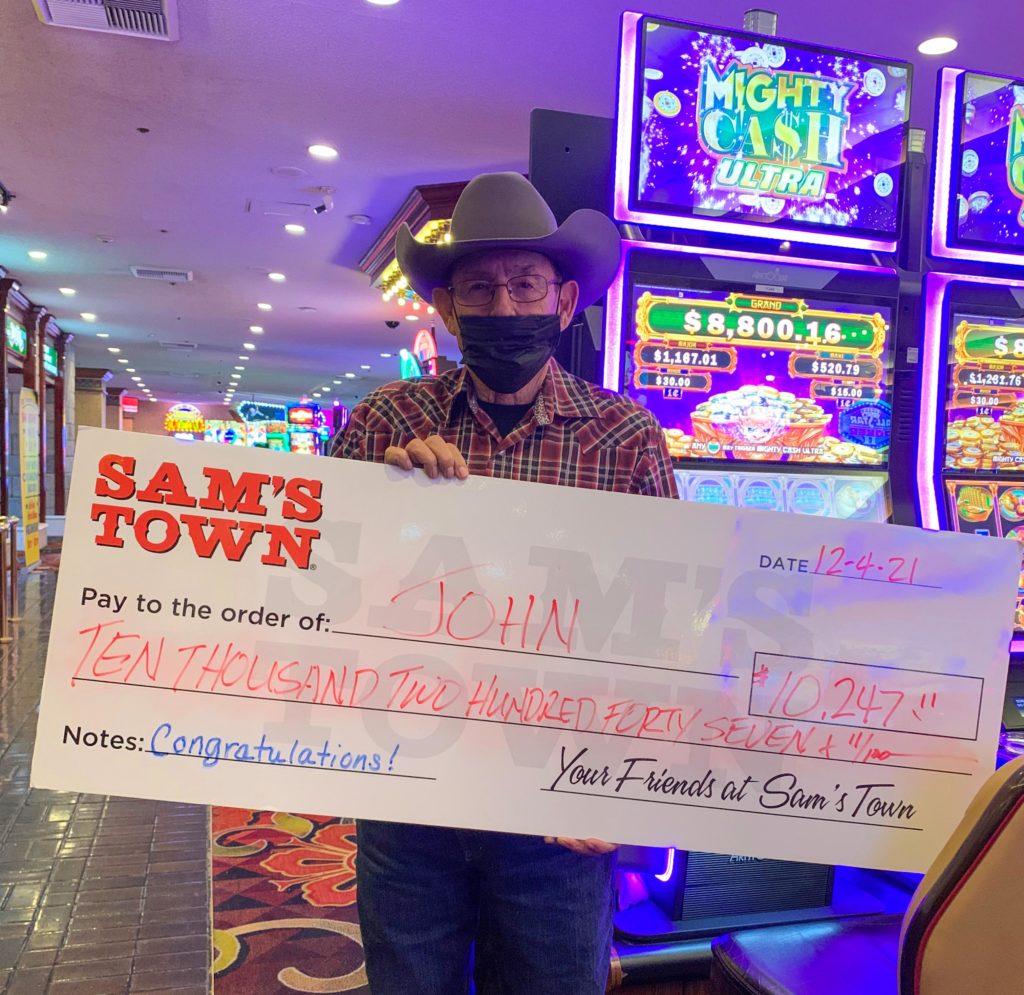 About Boyd Gaming
Founded in 1975, Boyd Gaming Corporation (NYSE: BYD) is a leading geographically diversified operator of 28 gaming entertainment properties in 10 states. With one of the most experienced leadership teams in the casino industry, Boyd Gaming prides itself on offering its guests an outstanding entertainment experience, delivered with unwavering attention to customer service. Boyd Gaming was recognized by Forbes magazine as the highest-ranked gaming company in America’s Best Employers for Diversity in 2021, as well as one of Nevada’s 25 Best Employers in 2020 and 2021. For additional Company information and press releases, visit www.boydgaming.com.