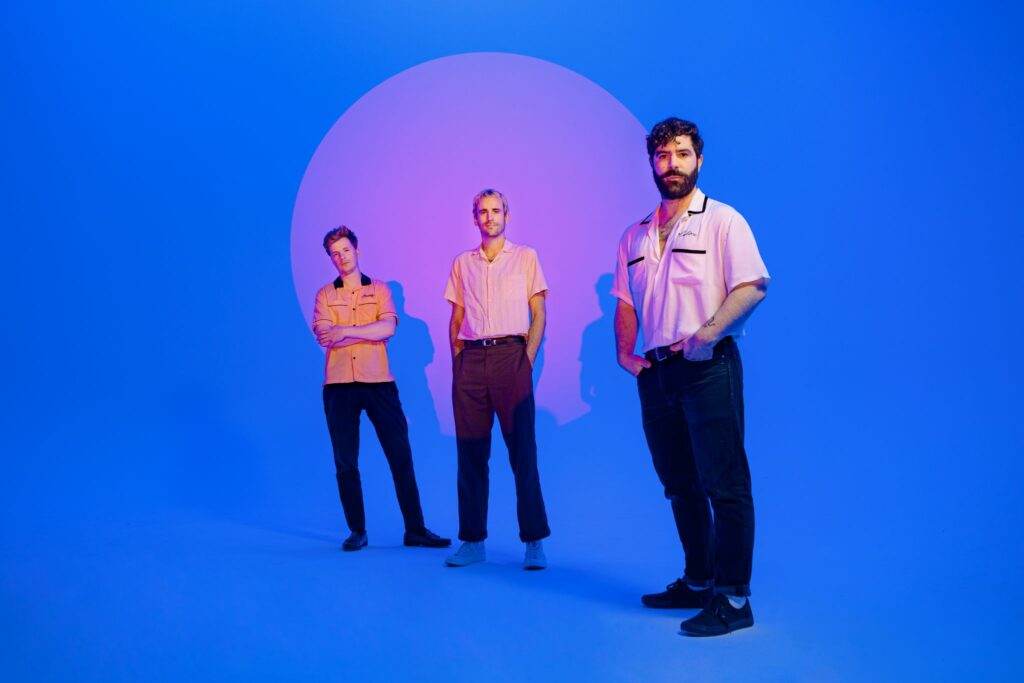 Following a successful UK headline tour, critically acclaimed English rock trio and Brooklyn Bowl Las Vegas alumni, FOALS, is returning to the stage on Friday, October 28 for an unforgettable evening featuring hits off their upcoming summer release, “Life Is Yours.”

Recently the band unveiled their new single ‘2001’ which elevates the disco and funk influences that permeate Foals’ recent tracks ‘Wake Me Up’, ‘2am’ and ‘Looking High’. Yannis Philippakis’s says of the song, “‘2001’ feels like a postcard from the past. We moved to Brighton around that time, we were a young band, and there was the feeling of the first taste of independence. The moment you get those freedoms, you’re surrounded by temptation. The references to beachside candy and Brighton rock are symbols for drugs and hedonism. This was written in the depths of the pandemic winter, and there’s an escapist desire to break out from the feeling of being cooped up, both in terms of the pandemic and adolescence.”

This Friday, June 17th, Foals will release Life Is Yours, their 7th studio album via ADA/ Warner UK Ltd. Life Is Yours is the follow-up to the triumphant, two-part Everything Not Saved Will Be Lost, which NPR Music hailed as “big and adventurous… vibrant and versatile.” It proved to be a pivotal pinnacle in the band’s story, leading to their first UK #1 album, the group winning Best Band at the BRIT Awards, and a Mercury Prize nomination. Life Is Yours is available for pre-order on all formats here. Standard formats include digital/streaming, CD, vinyl and cassette, while a selection of exclusive vinyl formats are also available. Foals’ official store has a double-vinyl format, Amazon offers a transparent Curaçao-coloured vinyl, while key indie stores will stock a white vinyl version.