Up and coming performers Baby Keem, MEUTE, The HU and Omar Apollo take over The Bowl this month before heading to the main stage

Brooklyn Bowl Las Vegas is bringing this year’s must-see festival acts to the Strip, providing fans with a run of crossover shows right here in Las Vegas. Skip the festival grounds and opt for intimate, one-of-a-kind performances by some of today’s hottest artists including Baby Keem (April 9), MEUTE (April 14), The HU (April 17) and Omar Apollo (April 19). 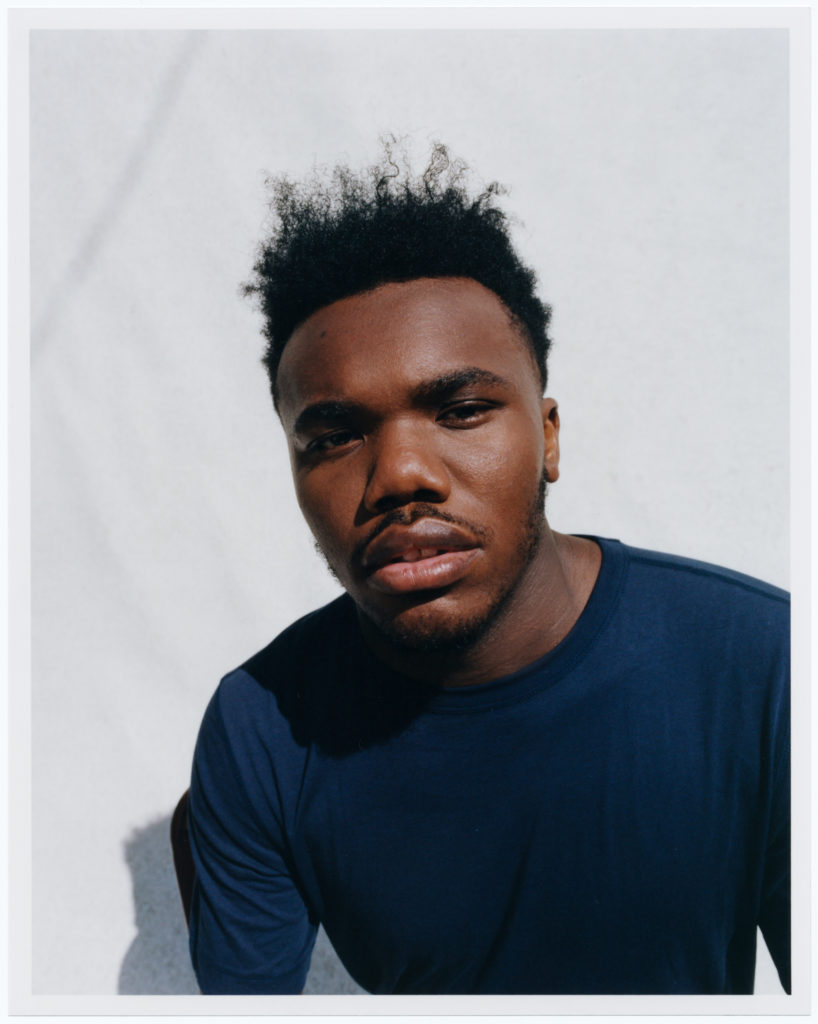 Heading back to Las Vegas for a highly anticipated hometown performance, Baby Keem brings his game-changing flows to The Bowl before making his way to Indio for his Coachella debut. Keem quickly solidified his spot in the rap game collaborating with hip-hop legends like Ye on “Praise God,” Drake on “What’s Next,” Travis Scott on “durag activity” and cousin Kendrick Lamar on chart-topping single “family ties.” Following high school, Keem locked in production credit on Schoolboy Q’s “Crash Talk” and major blockbuster soundtracks like “The Lion King” and “Black Panther.”

The 21-year-old rapper has gone on to co-produce most of the tracks on his freshman album “The Melodic Blue,” which debuted at number five on the Billboard 200 chart in September 2021. Keem’s culture-shifting melodic beats and distinct flows have caught the attention of rap fans across the globe, earning him four GRAMMY® nods this year including Best New Artist, Best Rap Performance and Best Rap Song. 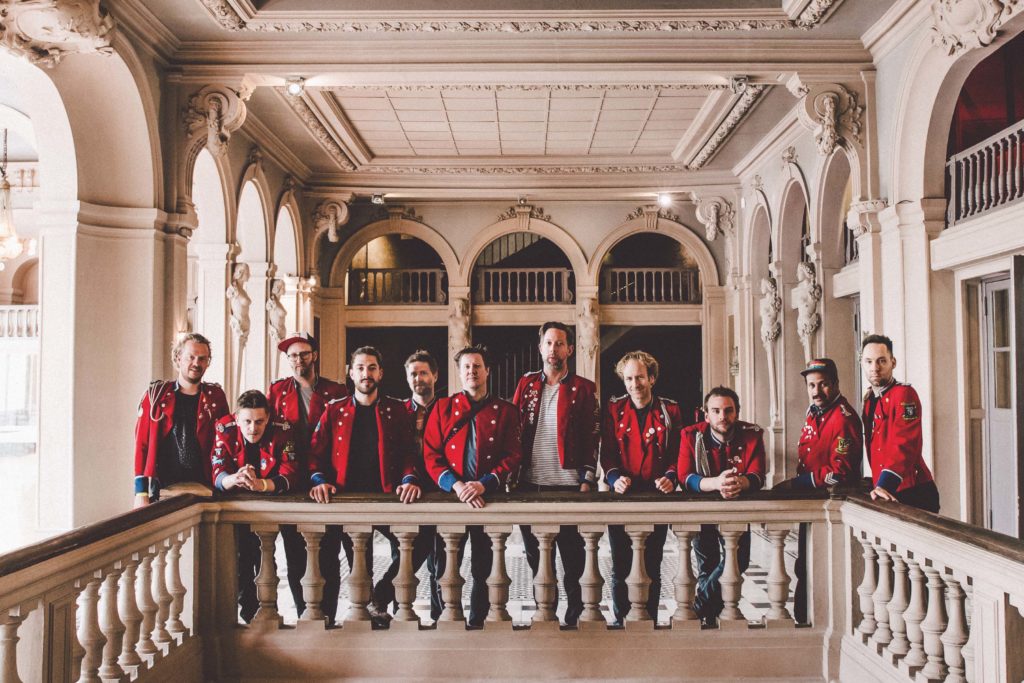 Founded in 2015 by trumpeter Thomas Burhorn in Hamburg, Germany, the band broke into the music scene with their viral arrangement of Berlin DJ duo Âme’s song “Rej,” receiving more than 400,000 views on YouTube in less than a week. Since then, the band has continued to draw crowds with unannounced city concerts and formal gigs at world-renowned music festivals including SXSW and Festival Reperkusound in Lyon, France. 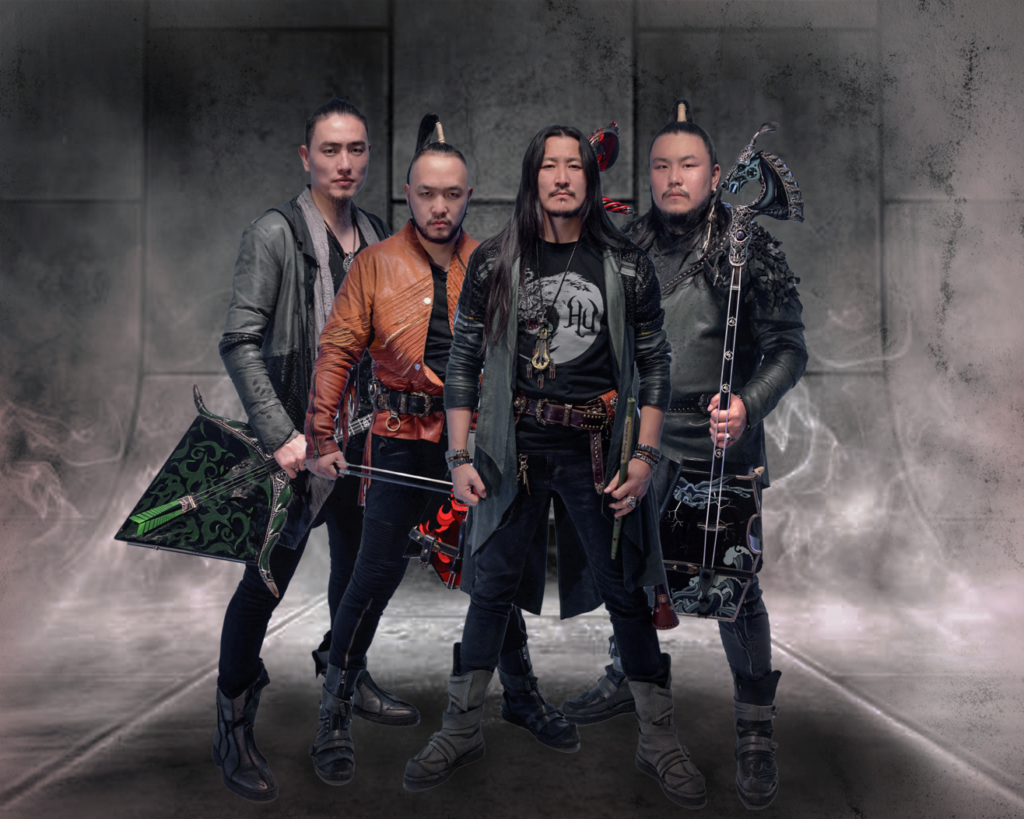 The band first burst into the music scene with their debut album “The Gereg” in 2019, charting at #1 on the World Album and Top New Artist Charts. The band’s guttural vocals and screaming chords were quickly met with success, earning over 250 million combined streams and critical acclaim from the likes of Billboard, NPR, GQ, The Guardian and Sir Elton John among many others. 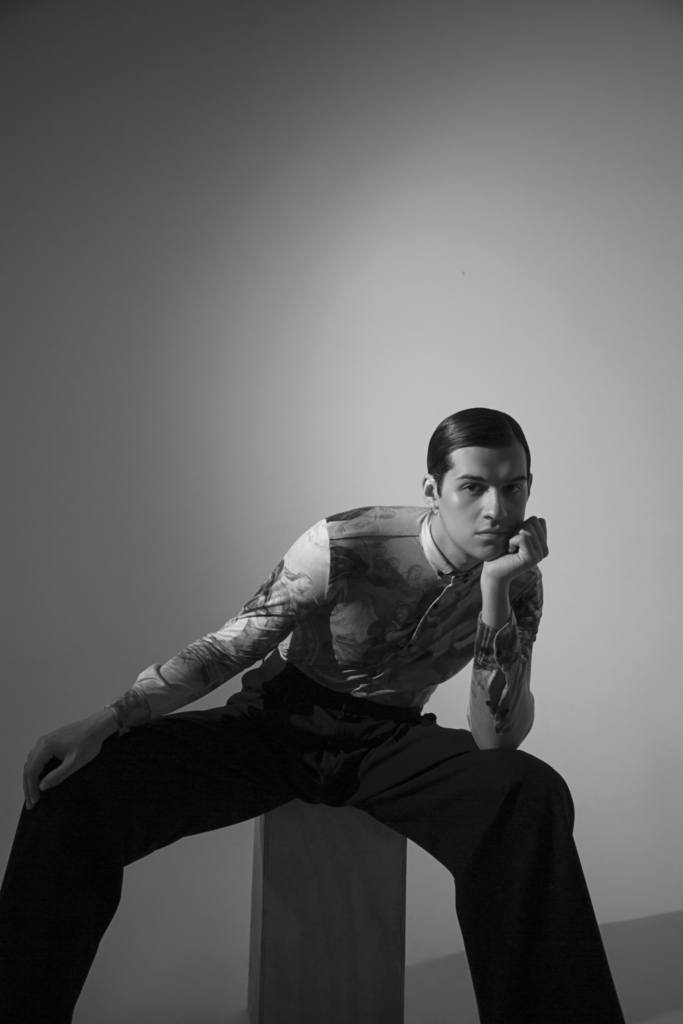 One of the most exciting rising stars of R&B, 23-year-old Omar Apollo broke into the scene with his dreamy, introspective track “Ugotme,” after a friend let him borrow $30 to upload it onto Spotify. Apollo went on to produce two self-released EPs, “Stereo” in 2018 and “Friends” in 2019, establishing his signature “bedroom soul” sound and earning high praise from fans and press including Pitchfork, Rolling Stone and FADER. His latest album, “Apolonia” is a quarantine project that further pushes the boundaries of what R&B can be, promising bigger and more experimental sounds.

Brooklyn Bowl Las Vegas cracked the top 20 in Pollstar’s Top 200 Club Venues for Worldwide Ticket Sales in 2015 and 2017; has been voted Reader’s Choice “Best Music Venue” the last four years in a row for Las Vegas Weekly’s annual “Best of Vegas” awards; and was honored with the distinction of “Best Music Booking” by Vegas Seven magazine. In addition to being Vegas’ go-to live music destination, Brooklyn Bowl hosts highly customizable private events of all sizes. From small birthday parties to transformative corporate buyouts, Brooklyn Bowl helps each client plan an unforgettable night. For the most up-to-date show lineup, or to schedule your next event at Brooklyn Bowl, visit www.brooklynbowl.com/las-vegas and follow Brooklyn Bowl Las Vegas on Facebook, Twitter, and Instagram. If you would like to be added to our email list for first information about upcoming shows email [email protected].