It was a bustling afternoon for celebrities at Michael Boychuck’s Color Salon at Caesars Palace (www.michaelboychuck.com) where several of Hollywood’s hottest personalities were spotted enjoying a day of primping and pampering at the lavish salon.

ABC Family’s “Make It or Break It” star, Cassie Scerbo, celebrating her 21st birthday, got glammed up for a night out on the town with a makeover by Didi Greco and style by Boychuck. Scerbo’s look was inspired by her rhinestone studded birthday dress by applying bronzer the starlet’s cheekbones and Swarovski crystals to the corners of her eyes. Boychuck completed Scerbo’s birthday look by styling her long blonde locks with soft curls.

Also spotted was “Holly’s World” co-star, Laura Croft, getting her makeup and hair styled, along with Las Vegas headliner, Matt Goss, and founder of the Pussycat Dolls, Robin Antin, spoiling themselves with manicures and pedicures. 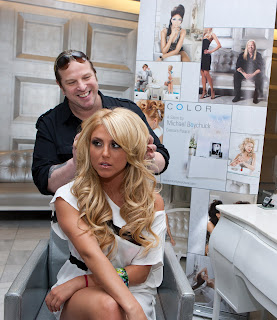 Cassie Scerbo getting her hair styled by Michael Boychuck. 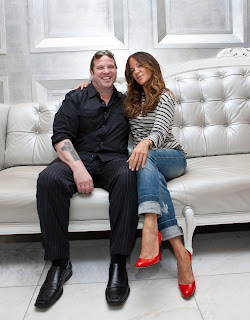 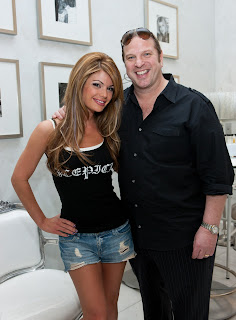 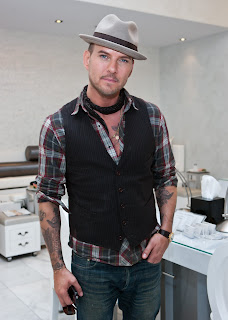