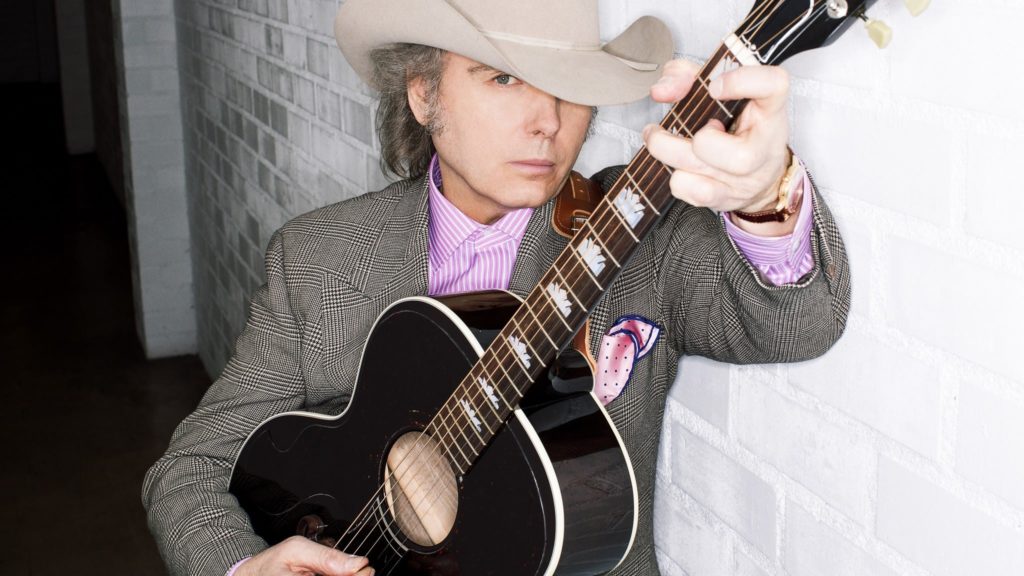 Country Legend Dwight Yoakam will carry out a momentous performance at M Resort Spa Casino and kick off the 2022 outdoor concert series poolside at the M Pool on Saturday, April 30, 2022.  Tickets for Dwight, starting at $20, will go on sale for the general public today, January 28 at 10 a.m. and can be purchased by visiting theMResort.com or ticketmaster.com.

Dwight Yoakam has sold more than 25 million albums worldwide, and he is a 21-time nominated, multiple GRAMMY Award winner. He has 12 gold albums and 9 platinum or multi-platinum albums, with five of those albums topping Billboard’s Country Albums chart and another 14 landing in the Top 10. Nearly 40 of Yoakam’s singles have charted on Billboard, with 14 peaking in the Top 10. Yoakam is a recipient of the Artist of the Year award from the Americana Music Association, the most prestigious award offered by the organization and was inducted into the Nashville Songwriters Hall of Fame in the Songwriter/Artist category at the 49th anniversary Gala on October 14, 2019 in Nashville, TN.

M Resort’s concert series will continue throughout the summer with additional dates and talent to be announced at a later time.

Doors will open at 7 p.m. on April 30 and the outdoor concert will begin at 8 p.m. For more information on M Resort Spa Casino’s events and promotions and to purchase tickets for Dwight Yoakam at the M Pool starting at $20, plus applicable L.E.T. and facilities fees, please visit theMresort.com or ticketmaster.com.
###