Another great show at the House of Blues Las Vegas Friday night 5-29-2011. Malibu Cailfornia’s metal band 2Cents got the evening stared at around 6:30. They played a fast and furious set and you can tell that they love what they’re doing. This is the second time I’ve seen them at the House of Blues Las Vegas and they are one of my Favorite opening acts.

The second act was Santa Barbara California’s groove metal band Devildriver. My son and I really like this band and they are the real reason we were there. Their recent CD Beast was in my car quite a while a couple of weeks ago and I like its hard hitting sound. Vocalist Dez Fafara impresses me with his ability to carry a scream note a looooong time and also his hard sound. The band is tight and sounds equally as well live. Their set was shorter than I would have liked but was great sounding and the pit was a lot of fun.

What can you say about headliner Danzig. Glen Danzig has been around forever and the crowd was really into the act and interacting with him. Glen knows how to work an audience. He’s still pretty buff and his band sounds terrific.His set list was long and included all the fan favorites.His voice is still very powerfull. Suprisingly security was very tight not allowing any photography and I only got a couple pictures. Danzig puts on a great show

All in all it was yet another House of Blues Las Vegas classic night and I love going to see shows there. Can’t wait until the next one. 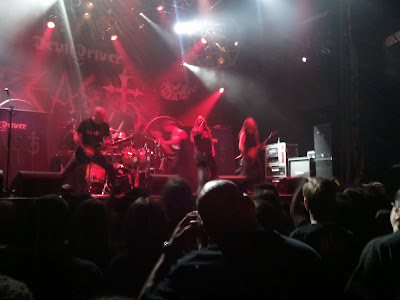 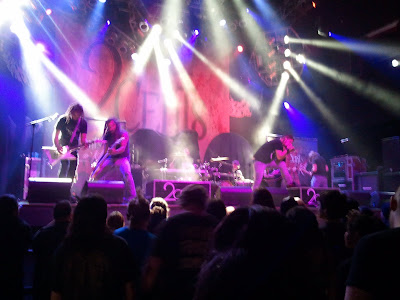 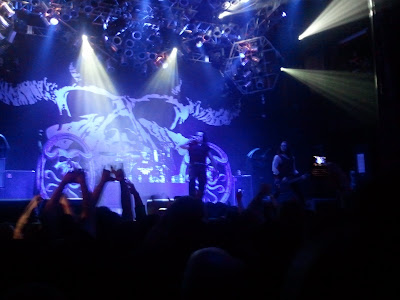 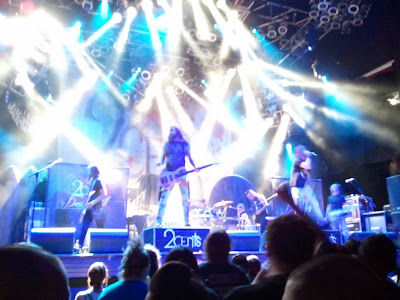