Local HIV/AIDS nonprofit Golden Rainbow hosted its 25th annual “Ribbon of Life” fundraising spectacular at Paris Théâtre inside Paris Las Vegas Hotel on Sunday, June 26. Prior to the show, guests were greeted at the theatre entrance with fancy feather boas to celebrate the show’s silver anniversary. This year’s “Ribbon of Life” drew a record-setting crowd with 1,158 people in attendance including Siegfried Fischbacher from Siegfried & Roy. Hosted by 8 News Now anchor Chris Saldaña and Edie the Entertainer, each number left the audience curious for more. Hit acts included “Big Spender” by Fantasy, “The Color Purple” by THE LION KING, Tarzan’s “Everything I Am” by PEEPSHOW headliner and co-star of E!’s “Holly’s World” Josh Strickland, “Footloose” by Human Nature and Clint Holmes’ rendition of “West Side Story” which earned a standing ovation from the crowd, just to name a few.

Following the spectacular, show attendees enjoyed an after-party at Chateau Nightclub and Gardens and celebrated with a silent auction, music, cocktails and a cake designed by Freed’s Bakery of Las Vegas. The benefit raised more $151,000, surpassing the previous year’s goal by $20,000. Money raised during the event directly supports Golden Rainbow’s mission to provide housing and financial assistance to individuals and families affected by HIV/AIDS.

About Golden Rainbow
Celebrating 25 years of service to the Southern Nevada area, Golden Rainbow is a nonprofit organization that provides housing and direct financial assistance to men, women and children living with HIV/AIDS. Founded by members of the entertainment industry in 1987, Golden Rainbow is committed to serving the HIV/AIDS community through fundraisers like Ribbon of Life and HIV/AIDS related education. For more information, visit http://www.goldenrainbow.org/ or call 702.384.2899. 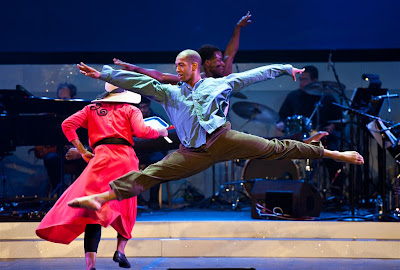 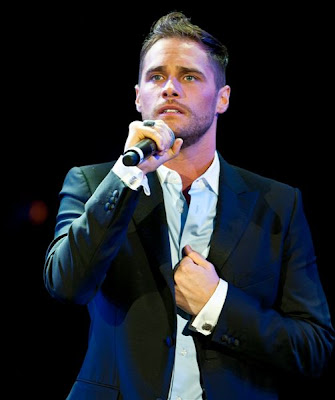 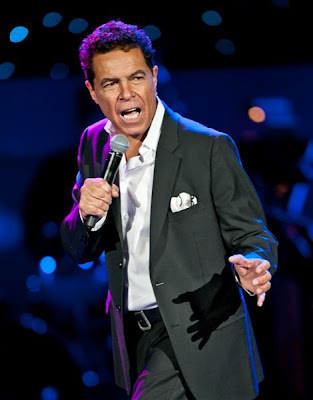 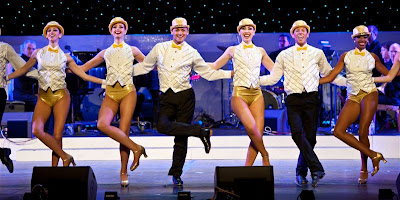 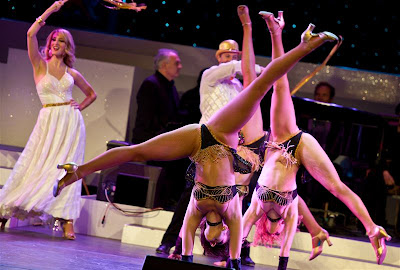 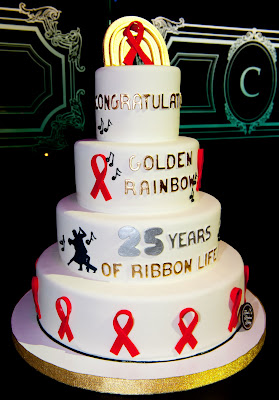