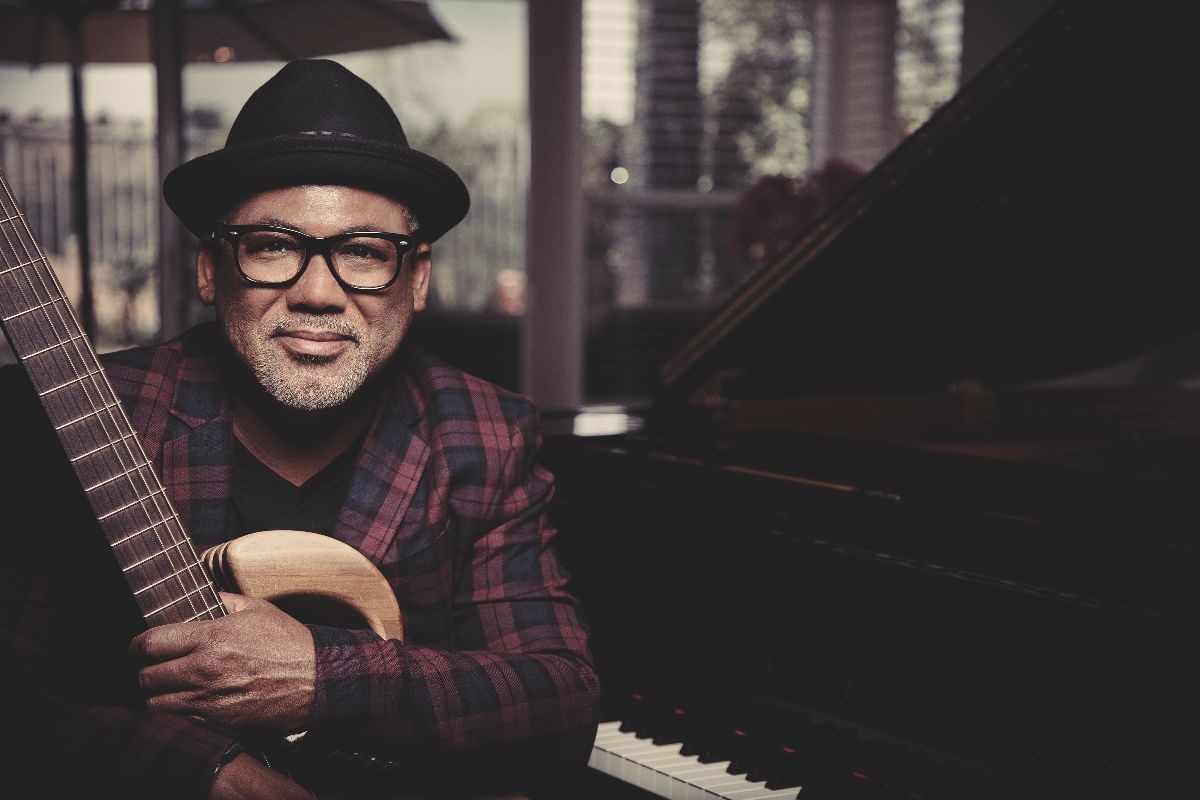 GRAMMY Award-nominated jazz superstar Jonathan Butler is returning to Las Vegas for a special performance at Chrome Showroom inside Santa Fe Station on Sunday, Sept. 25, 2022 at 8 p.m. Tickets start at $32.50 plus applicable fees and go on sale Friday, June 24, 2022 at 10 a.m.

Jonathan Butler is a singer-songwriter and guitarist who leads a life few can imagine. Born in South Africa under the shadow of apartheid and raised in poverty, Butler was the first non-white artist to be played on South African radio and appear on national television. Though his musical abilities would take him away from the world he grew up in, Jonathan would neither forget the plight of his fellow South Africans, nor the man that led them to freedom. It is for this reason Nelson Mandela credits Butler’s music as having inspired him during his imprisonment.

At thirteen, Jonathan’s talents caught the eyes and ears of the British record producer Clive Caulder. He was signed to Caulder’s Jive Records and the rest is history. Jonathan’s first single broke down racial barriers becoming the first song by a black artist played by white radio stations in South Africa and won the South African equivalent to a Grammy®.

His commitment to his craft came to fruition with his self-titled debut album, which received a Grammy® nomination for the pop hit “Lies.” An instrumental “Going Home” earned him another Grammy® nomination and the mid-tempo ballad “Sarah, Sarah” confirmed Butler’s place in popular music.

Tickets for Jonathan Butler are $32.50, $42.50 and $52.50 plus tax and applicable fees for reserved seating. All tickets go on sale Friday, June 24, 2022 at 10 a.m. Guests under 18 years must be accompanied by an adult 21 years or older. Tickets can be purchased at any Station Casinos Reward Center www.stationcasinoslive.com or through Ticketmaster at www.ticketmaster.com.