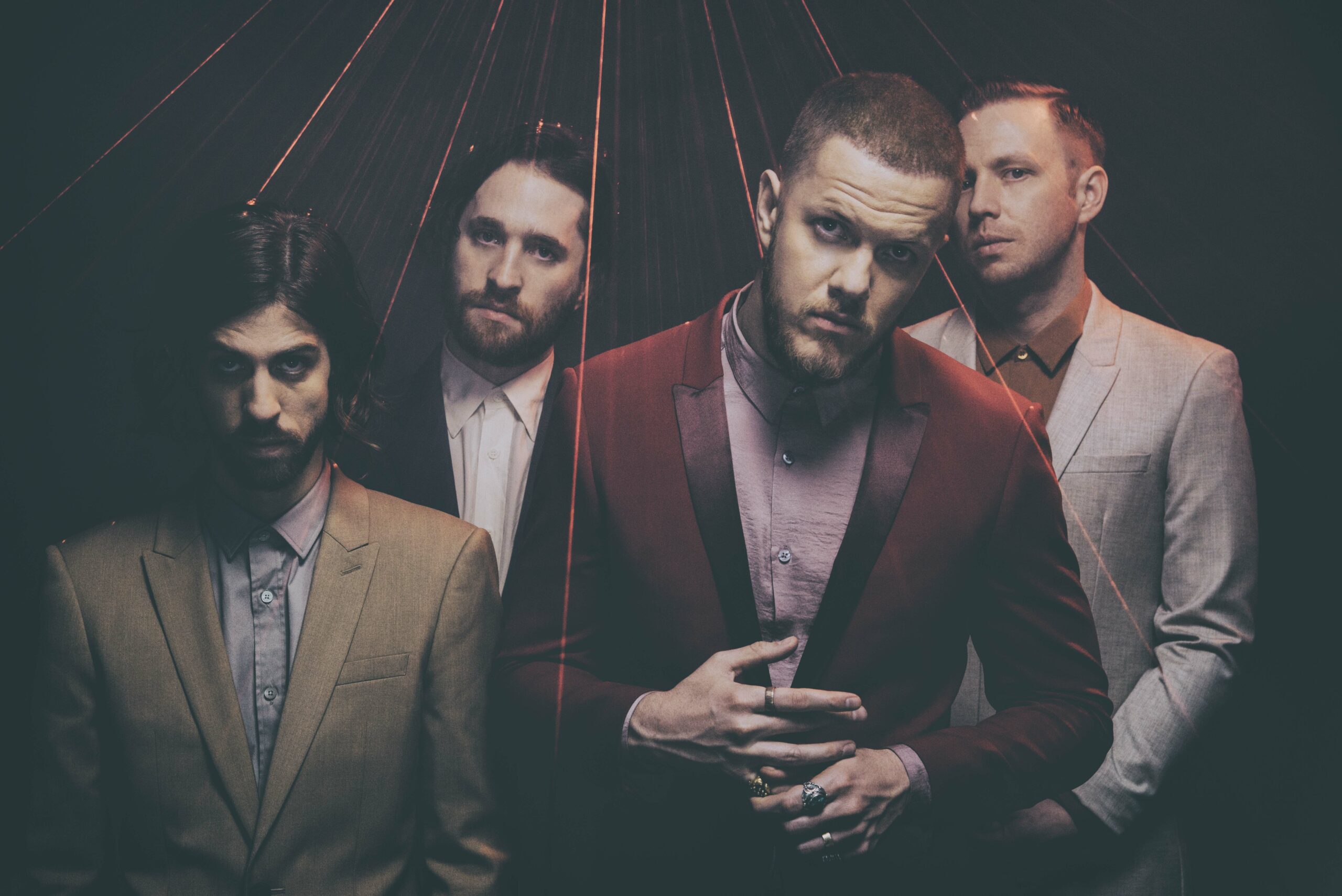 Dolby Laboratories, a leader in immersive entertainment experiences, and Imagine Dragons, the multi-platinum, GRAMMY®-winning band, are kicking off CES 2023 with a private concert in Dolby Atmos at Dolby Live at Park MGM on Thursday, January 5 at 9 p.m. PT.

The concert will benefit Tyler Robinson Foundation (TRF), Imagine Dragons’ nonprofit organization dedicated to supporting families facing a pediatric cancer diagnosis, and over 35 local charities serving underserved communities in the Las Vegas area. Imagine Dragons and Dolby are working with TRF to give away thousands of tickets to the team members, volunteers, and people these organizations serve so they can enjoy this special performance.

“We are so excited to be partnering with Dolby to put on this special concert in Dolby Atmos benefiting TRF and local charities,” said Imagine Dragons frontman, Dan Reynolds. “It’s going to be an incredible night with our fans and TRF.”

“Imagine Dragons’ special relationship with TRF moved us, which is why we wanted to find a way to give back to the community that welcomes us with open arms every year for CES, and that we now get to call home with Dolby Live,” said Todd Pendleton, Senior Vice President and Chief Marketing Officer, Dolby Laboratories. “We can’t wait for guests to experience Imagine Dragons live in Dolby Atmos at Dolby Live for this special one night show.”

“An Imagine Dragons concert helped form our foundation, and we are thrilled to share another incredible performance with many of our supporters who help make our mission possible,” said Kim Gradisher, Executive Director of TRF. “We are so grateful to Imagine Dragons and Dolby for this unforgettable experience and supporting TRF, our nonprofit partners, and our community.”

Dolby and Park MGM will be surprising a number of fans on social media with free tickets to the show along with radio giveaways.

Known for their hit songs Bones, Believer, Demons, Radioactive, and Thunder, Imagine Dragons will take guests on an immersive journey in Dolby Atmos as they perform all their fan favorites. This marks Imagine Dragon’s first-ever, live performance in Dolby Atmos, which guests will be able to experience at one of the most technologically advanced performance installations in the world – Dolby Live at Park MGM.

Dolby Atmos is an immersive audio experience transforming how music is created and enjoyed. At Dolby Live at Park MGM, Dolby Atmos brings live performances to the next level by taking listeners inside the music to reveal details with unparalleled clarity and depth. Whether it’s hearing the layers of instruments move all around, catching the subtle breath a singer takes between lyrics, or being enveloped in a wave of melodies, nothing compares to hearing music live in Dolby Atmos.

Imagine Dragons continue to redefine rock in the 21st century. Filling stadiums, crafting cloud-rattling anthems, and breaking records at every turn, diamond-certified GRAMMY® Award-winning Las Vegas quartet Imagine Dragons occupy rarified air as one of the biggest rock bands in the world. Tallying cumulative sales of 66 million album equivalents, 55 million digital songs, and 110 billion streams, they stand out as “the only band in history to earn four RIAA Diamond singles,” namely “Radioactive” (14x-platinum), “Believer” (10x-platinum), “Demons” (10x-platinum), and “Thunder” (10x-platinum). Since emerging in 2009, they’ve scored five consecutive Top 10 debuts on the Billboard Top 200 with Night Visions [2012] (7x-platinum) (KIDinaKORNER/Interscope), Smoke + Mirrors [2015] (platinum) (KIDinaKORNER/Interscope), Evolve [2017] (triple-platinum) (KIDinaKORNER/Interscope), Origins [2018] (platinum) (KIDinaKORNER/Interscope), and Mercury – Act 1 [2021]( KIDinaKORNER/Interscope). With the release of Mercury – Act 2 (KIDinaKORNER/Interscope) in 2022, they completed their first double-album opus produced by the legendary Rick Rubin. The hit single “Bones,” featured on Mercury Act 2, recently went to number one at Alternative Radio and remains in the Global Top 50 on Spotify. Dominating radio, they remain “one of only four bands to ever achieve simultaneous Top 5 singles at Alternative radio, and the only band to repeat this feat.”  They’ve collaborated with everyone from Kendrick Lamar, Lil Wayne, and Wiz Khalifa to Avicii and film composer Hans Zimmer. Giving back, they’ve raised millions for various causes, including their pediatric cancer charity the Tyler Robinson Foundation, and frontman Dan Reynolds’ LOVELOUD Foundation and festival in support of LGBTQ+ youth. In 2022, Ukrainian president Volodymyr Zelensky named them ambassadors for UNITED 24, which benefits humanitarian aid in Ukraine. Most recently, Imagine Dragons earned an impressive four nominations for the 2022 American Music Awards including “Favorite Pop Duo or Group,” “Favorite Rock Artist,” “Favorite Rock Album” and “Favorite Rock Song.” The band was also nominated for “Group of 2022” for the 2022 People’s Choice Awards.

Tyler Robinson Foundation (TRF) helps strengthen families financially and emotionally as they cope with the tragedy of a pediatric cancer diagnosis by providing grants specifically to offset out-of-pocket life expenses. TRF is the nonprofit organization of the GRAMMY Award-winning, multi-platinum selling band Imagine Dragons. TRF meets a critical need in communities across the U.S., Canada, Mexico and Europe. Each year, one in 285 children are diagnosed with cancer. While many pediatric cancer organizations focus on growing awareness and support for families with the physical and emotional toll of a diagnosis, the huge financial hardship cancer treatment places on families is rarely discussed. More than 85% of every dollar TRF raises goes right to families in need. For more information visit TRF.org.

Dolby Laboratories (NYSE: DLB) is based in San Francisco with offices around the globe. From movies and TV shows, to apps, music, sports, and gaming, Dolby transforms the science of sight and sound into spectacular experiences for billions of people worldwide. We partner with artists, storytellers, developers, and businesses to revolutionize entertainment and communications with Dolby Atmos, Dolby Vision, Dolby Cinema, and Dolby.io.