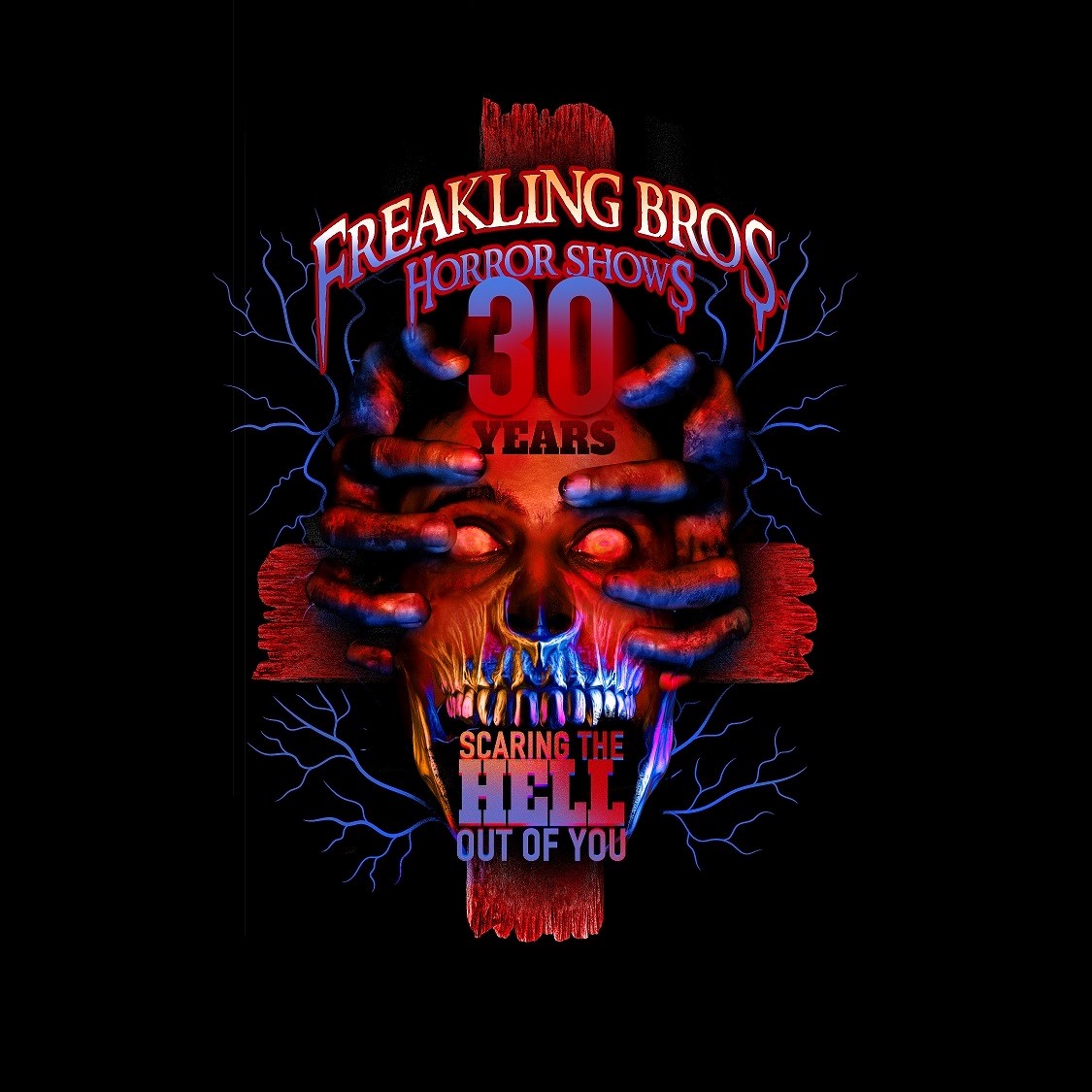 Freakling Bros. Horror Shows is back and scarier than ever! Set to return for its 30th horrifying year Friday, Sept. 30, 2022, the award-winning haunts will once again offer a hellishly-curated festival of nightmares – three expertly-crafted haunts in one horrifying location, including Nevada’s first and only R-rated attraction, Gates of Hell, the experimental COVEN of 13 and the classic Castle Vampyre.

Guests will experience the darker side of Freakling Bros. Horror Shows this Halloween season, with two new haunting experiences. Guests will be confronted with JUDGMENT – You’re Guilty, Death is Coming, a chilling new experience inside the experimental COVEN of 13. Take your LAST RITES and become one of the bloodsuckers, as you pay final respects to Castle Vampyre. Vampires are dying… and so are YOU. Nothing is what you think, and nothing is what it seems in this all new, dark chamber of endless suffering. 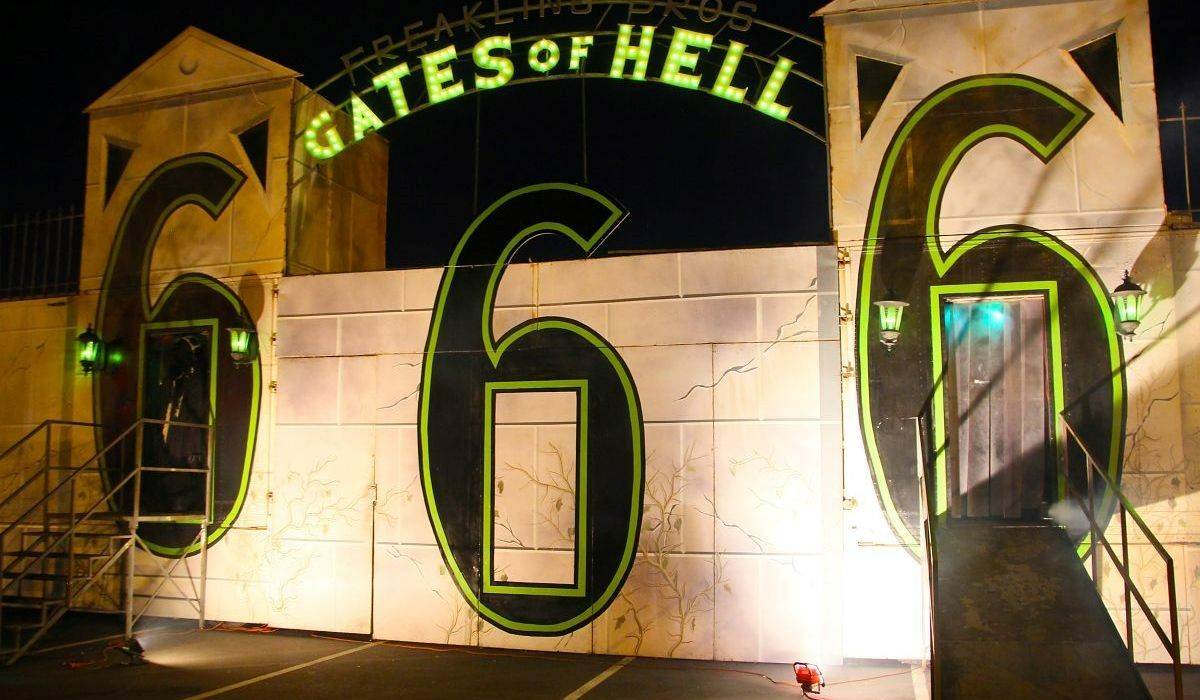 Owned and operated by father-and-son team Duke and JT Mollner, Freakling Bros Horror Shows offers a trilogy of terrifying haunts, including the first-ever R-rated attraction in Gates of Hell, an experiment in serious, uncompromising, interactive horror; the groundbreaking COVEN of 13, a horrifying journey through witches, warlocks and black magic; and the timeless classic Castle Vampyre, a magical and horrific voyage through Nosferatu’s castle. A fan favorite, Castle Vampyre was scheduled to be retired in 2021, but is returning this season for an encore performance. 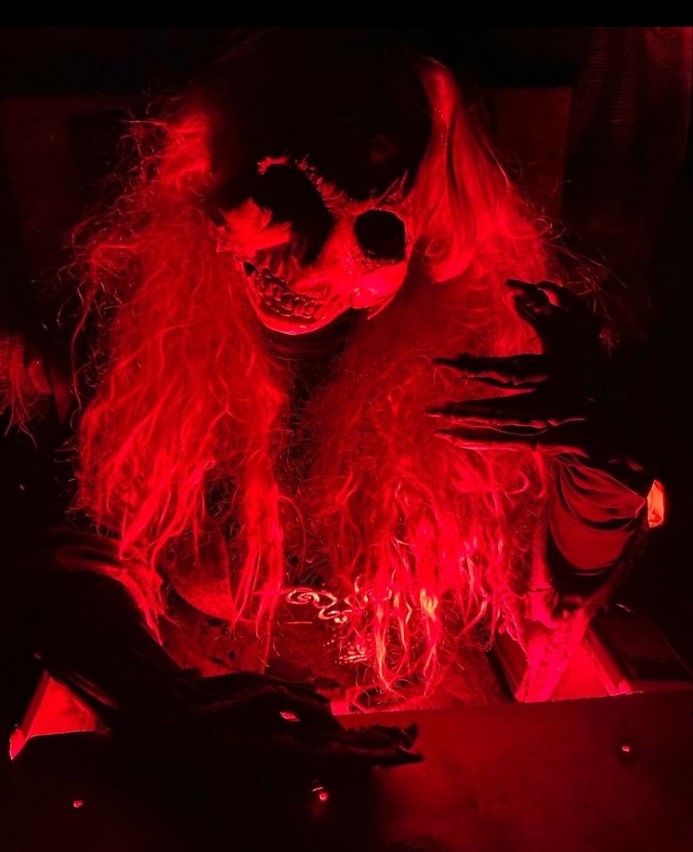 Freakling Bros Horror Shows general admission is $50 per person Sunday – Thursday and $60 on Fridays and Saturdays. Admission includes access to three haunts of your choice, as well as a trip to the Freakling Bros resident Fortune Teller, nightly food trucks and up-close-and-personal performances by the Freakling scare characters. The show starts when you enter the park! Cashman Photo will also be on site nightly, offering group souvenir photos. 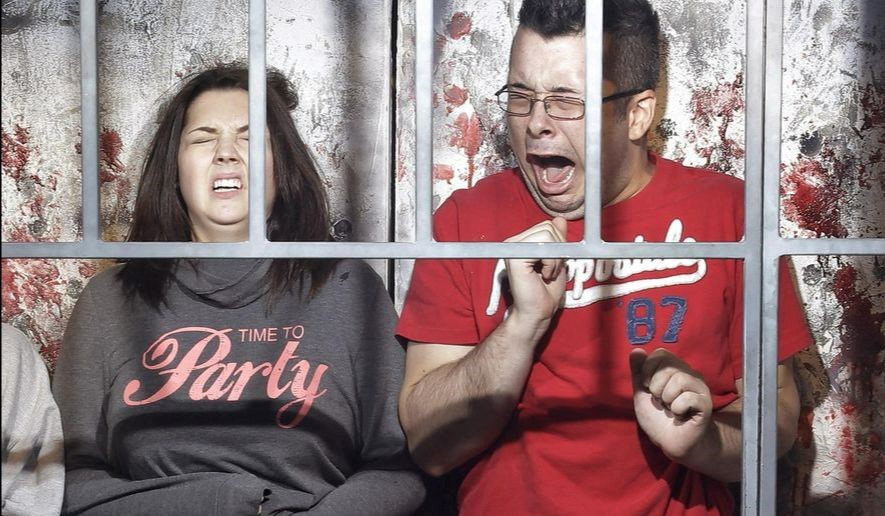 VIP fast pass t-shirts are available for $30 and good throughout the entirety of the 2022 Halloween season. In addition, Cadaver Club passes will once again be available for $250, includes unlimited trips through the haunts for the entire season (excluding Halloween), a commemorative skeleton key and private VIP entrance to the park. All passes must be purchased online at FreaklingBros.com.  Tickets and fast-pass t-shirts will also be available for advanced purchase online at freaklingbros.com.