McBride feasted on a PBR Rock Bar All-American burger, boneless chicken wings and French fries before taking the stage to perform more than 20 songs for his fans including his new single “God’s in Oklahoma,” “That Was Us” and “Don’t Let Go” which had his fans singing and dancing.

After his set, McBride hung out with friends and fans posing for pictures and drinking Jagermeister and Red Bull shooters.

Also in attendance at the PBR after-party was Last Cowboy Standing’s newest champion, Luke Snyder. The winner of this weekend’s PBR event and the $200,000 grand prize was greeted and congratulated by fans upon his arrival. 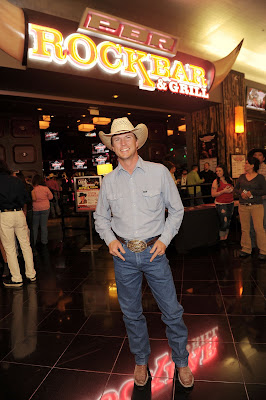 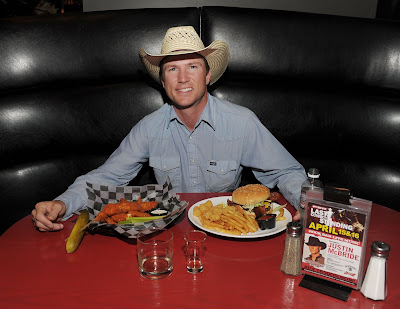 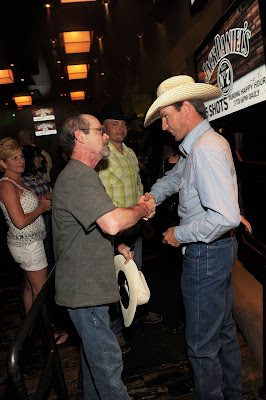 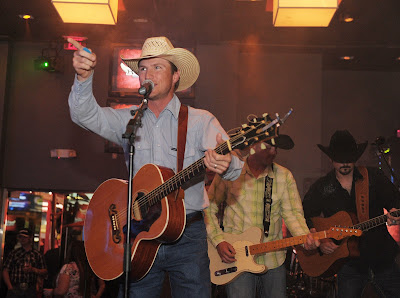 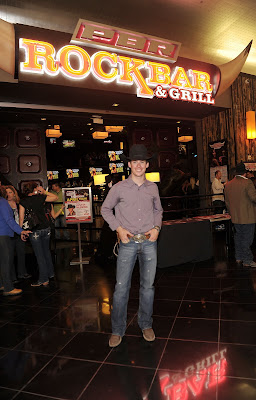