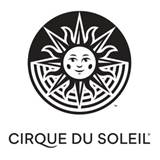 Tickets Now On Sale for “O,” KÀ, The Beatles LOVE, Michael Jackson ONE and Mad Apple

Following the monumental success of the producer’s global return, Cirque du Soleil is proud to share schedules for all six Las Vegas resident shows, including “O™,” KÀ™, The Beatles™ LOVE™, Michael Jackson ONE™, Mad Apple and Mystère™ for January – June 2023. The newly released schedules solidify Cirque du Soleil’s continued legacy in Las Vegas and is set to amaze even more audiences through next year and beyond. Cirque du Soleil made its Las Vegas debut in 1993 and has reached new heights in live entertainment with acrobatic stunts, whimsical costumes and unprecedented stagecraft. Tickets can be purchased online at cirquedusoleil.com/las-vegas-shows. Mystère tickets for 2023 will go on sale in the coming weeks.

Inspired by infinity and the elegance of water, “O” combines incredible acrobatics and synchronized swimming to create an experience like no other. The breathtaking spectacular weaves an aquatic tapestry of artistry, surrealism and theatrical romance in the hallmark production offered exclusively at Bellagio Resort & Casino. “O” delivers a must-see experience in Las Vegas with its spectacular acrobats and synchronized swimmers, including Olympians who perform 60-foot-high dives into a 1.5 million-gallon pool.

Live at MGM Grand Hotel & Casino in Las Vegas, KÀ by Cirque du Soleil redefines storytelling with its heroic journey of love and conflict set within a dynamic theater that transforms the stage into an entire empire. The epic production takes adventure to an all-new level as world-class performers enthrall audiences with gravity-defying battle scenes and combat acrobatics punctuated by immersive technology. 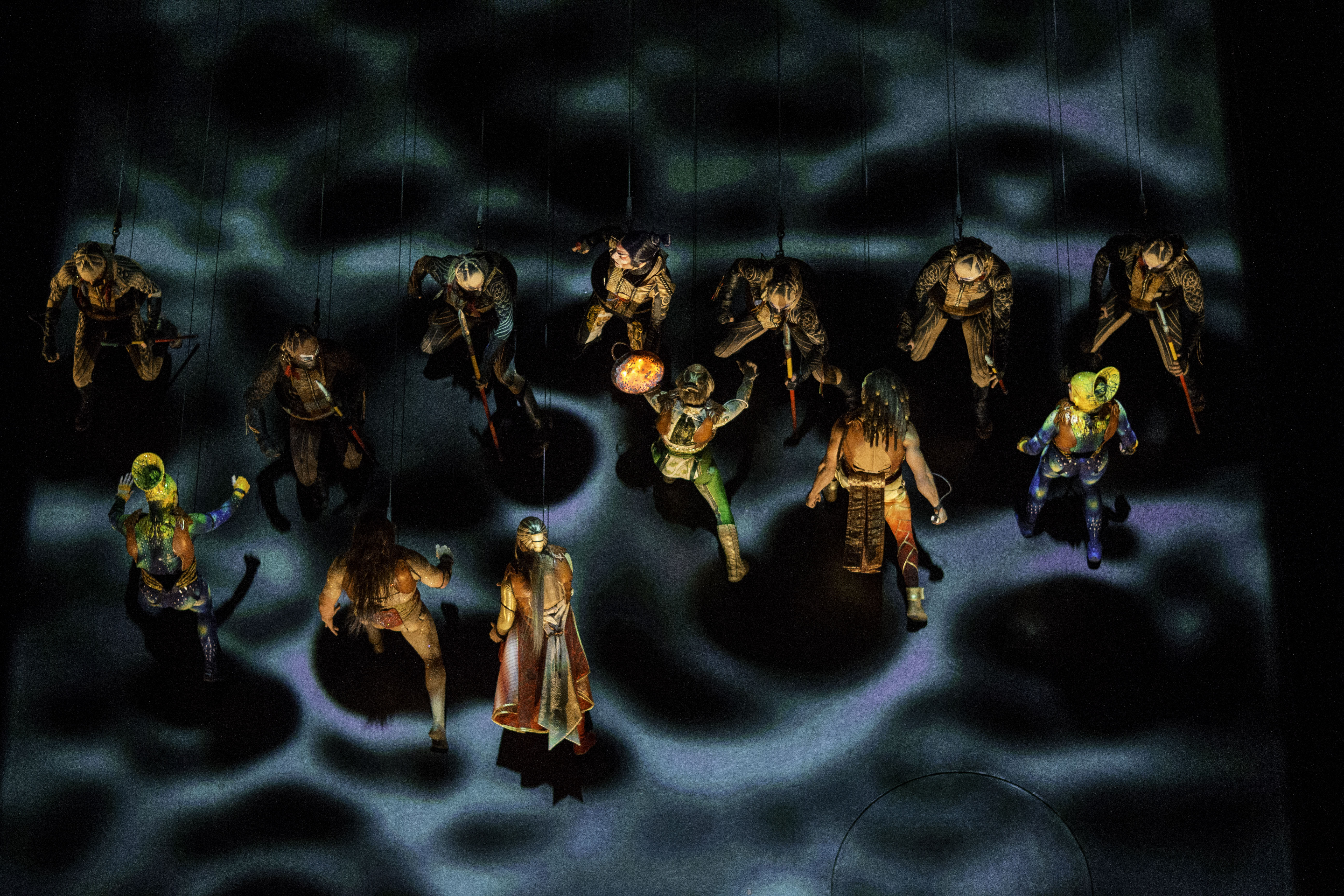 The Beatles LOVE at The Mirage Hotel & Casino

Located at The Mirage Hotel & Casino, LOVE by Cirque du Soleil celebrates the musical legacy of The Beatles through enhanced versions of timeless, original recordings, dazzling acrobatics and high-energy choreography. The world-renowned show brings a burst of color to the Las Vegas Strip and is set to a multi-GRAMMY Award-winning soundtrack coupled with extraordinary sound and visuals. 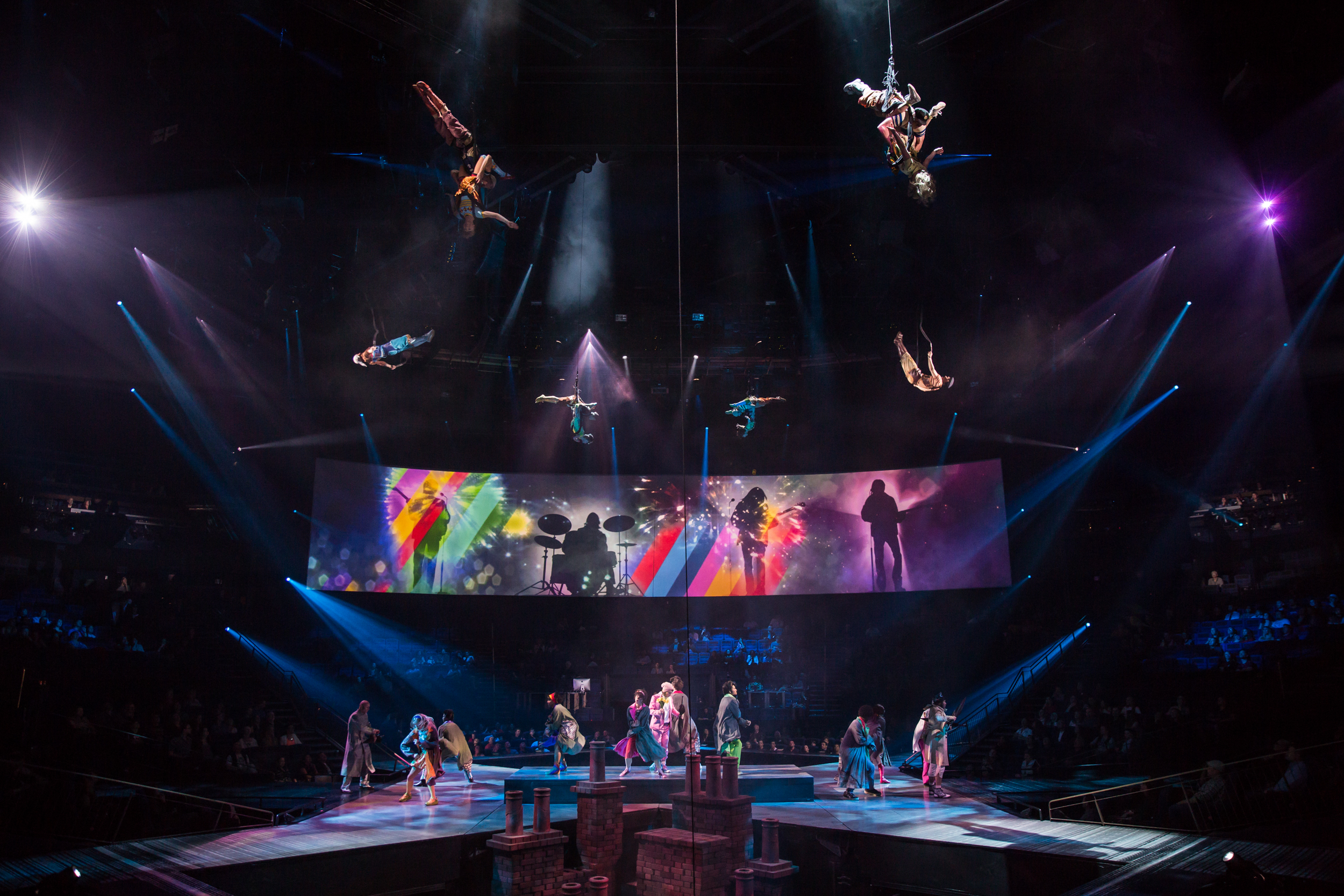 Michael Jackson ONE at Mandalay Bay Resort and Casino

Hailed by Rolling Stone as “A virtual parade of ‘wow’ moments,” Michael Jackson ONE is an electrifying combination of thrilling acrobatic stunts, heart-pumping choreography and visual effects. The hit show is inspired by the King of Pop and features his acclaimed music in a riveting, state-of-the-art surround-sound theater. Michael Jackson ONE by Cirque du Soleil performs exclusively at Mandalay Bay Resort and Casino in Las Vegas. 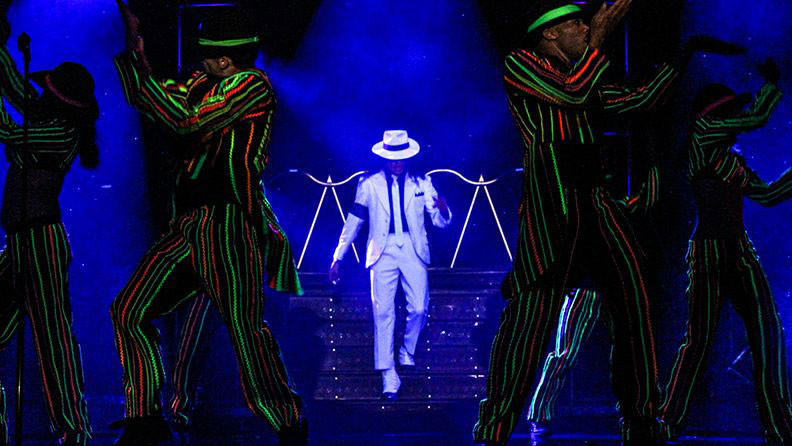 Mad Apple is a delicious Cirque du Soleil cocktail of New York-inspired acrobatics, music, dance, magic and comedy. Celebrating the city that never sleeps, Mad Apple transports audiences to New York’s wildest night out and rewrites the script on Las Vegas entertainment with a dynamic range of talent all set to the backdrop of the Big Apple.

Mystère is the original must-see Cirque du Soleil production that fuses high-energy acrobatics with evocative choreography all set to the thunderous rhythms of the Taïko drums. As the longest running Cirque du Soleil production, Mystère provides the ultimate discovery that life itself is a mystery.  Mystère is a one-of-a-kind production that promises to astound audiences like never before and is offered exclusively at Treasure Island Hotel & Casino. Tickets will be available for purchase in the upcoming weeks.

*Please note that show schedules are subject to change.

Cirque du Soleil has redefined how the world views the circus; from small town talent to a household name. Based in Montreal (Qc), the Canadian organization went on to become a global leader in live entertainment with the creation of world-class immersive and iconic experiences, across 6 continents. Cirque du Soleil connects with audiences by being genuine, human and inclusive. Privileged to work with artists from 90 countries to bring their creativity to life on stages around the world, the company aims to make a positive impact on people, communities and the planet with its most important tools: creativity and art. Over the years, more than 215 million people have been inspired, in over 70 different countries. For more information, visit cirquedusoleil.com.