Music Monday: Peter, Bjorn & John Get Up Close and Personal in Mini
Documentary for New Album 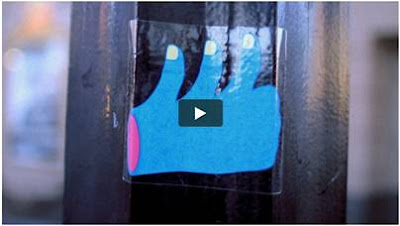 “When Peter, Bjorn & John set out to create their newest album, Gimme Some, they decided to strip down to essentials, penning a disc that replicates the experience of attending one of the band’s live shows. The first few shows at which they tested out said material were captured by directors Jamie Margolin and Dezi Catarino in the video featured above for your viewing pleasure.”

Peter, Bjorn & John will be kicking off their headlining US tour April 28th at the Masquerade in Atlanta, GA in support of their new album Gimme Some, out now on StarTime International. Tickets are going fast, with NYC, LA, and Chicago shows already sold out, so get your tickets now!