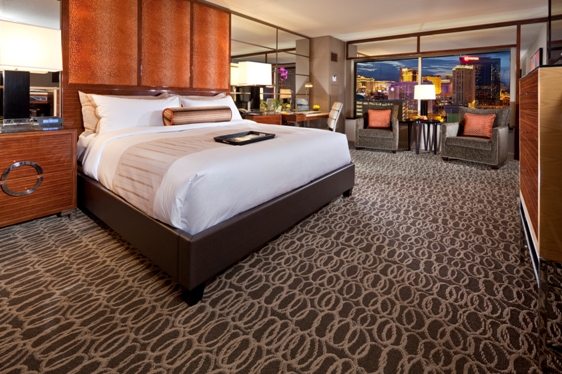 today revealed designs for its new rooms and suites.

Underway this week, the $160 million remodel includes all 3,570 guest rooms and 642 suites in the hotel’s main tower and is expected to conclude by September 2012. The initial set of redesigned rooms will be complete by the end of November 2011.

“Our new rooms complement MGM Grand’s incredible collection of accommodations,” said Scott Sibella, president and COO for MGM Grand. “This is one of many exciting announcements on the horizon, all of which will solidify MGM Grand’s position not only as an entertainment destination, but as a premier hospitality experience.”

Featuring warm, yet vibrant designs and color palettes with contemporary furnishings, the new room and suite designs create comfortable and functional spaces within a sophisticated setting.

Created by the talented team at MGM Resorts International Design, the remodeled Grand King and Grand Queen guest rooms showcase a stylish combination of interior finishes and accents, creating a modern sensibility with an inviting ambiance.

For guests seeking additional space for entertaining and relaxing, a variety of one and two-bedroom suites also will be redesigned, several of which feature expansive outdoor terraces with sweeping views of the famed Las Vegas Strip.

Guests are invited to visit www.TheGrandRenovation.com for additional information and updates about MGM Grand’s new rooms and suites. 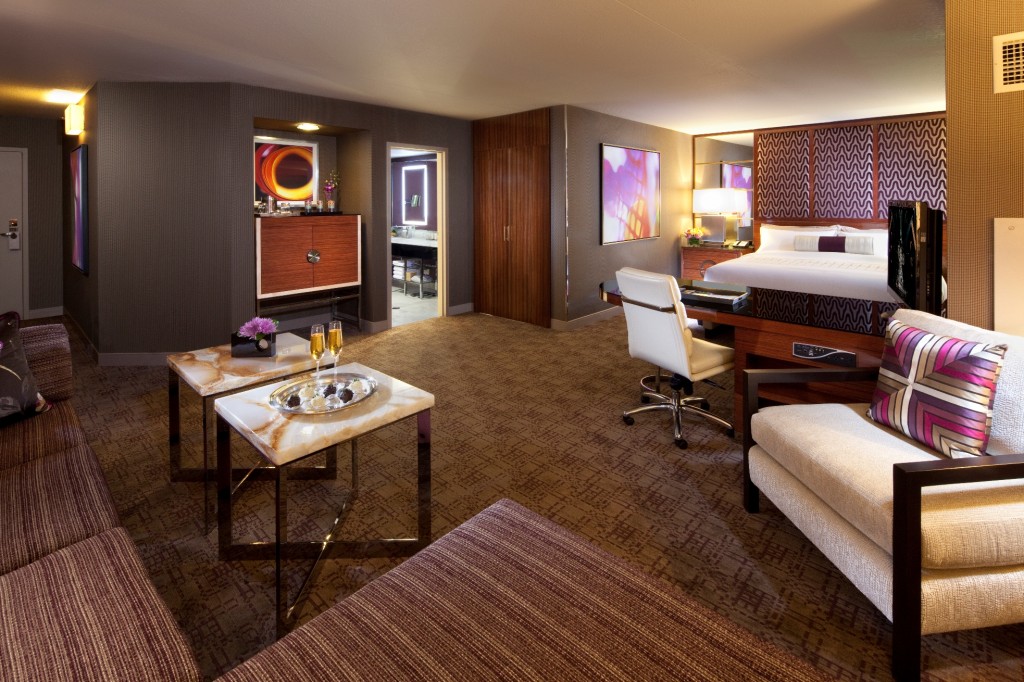