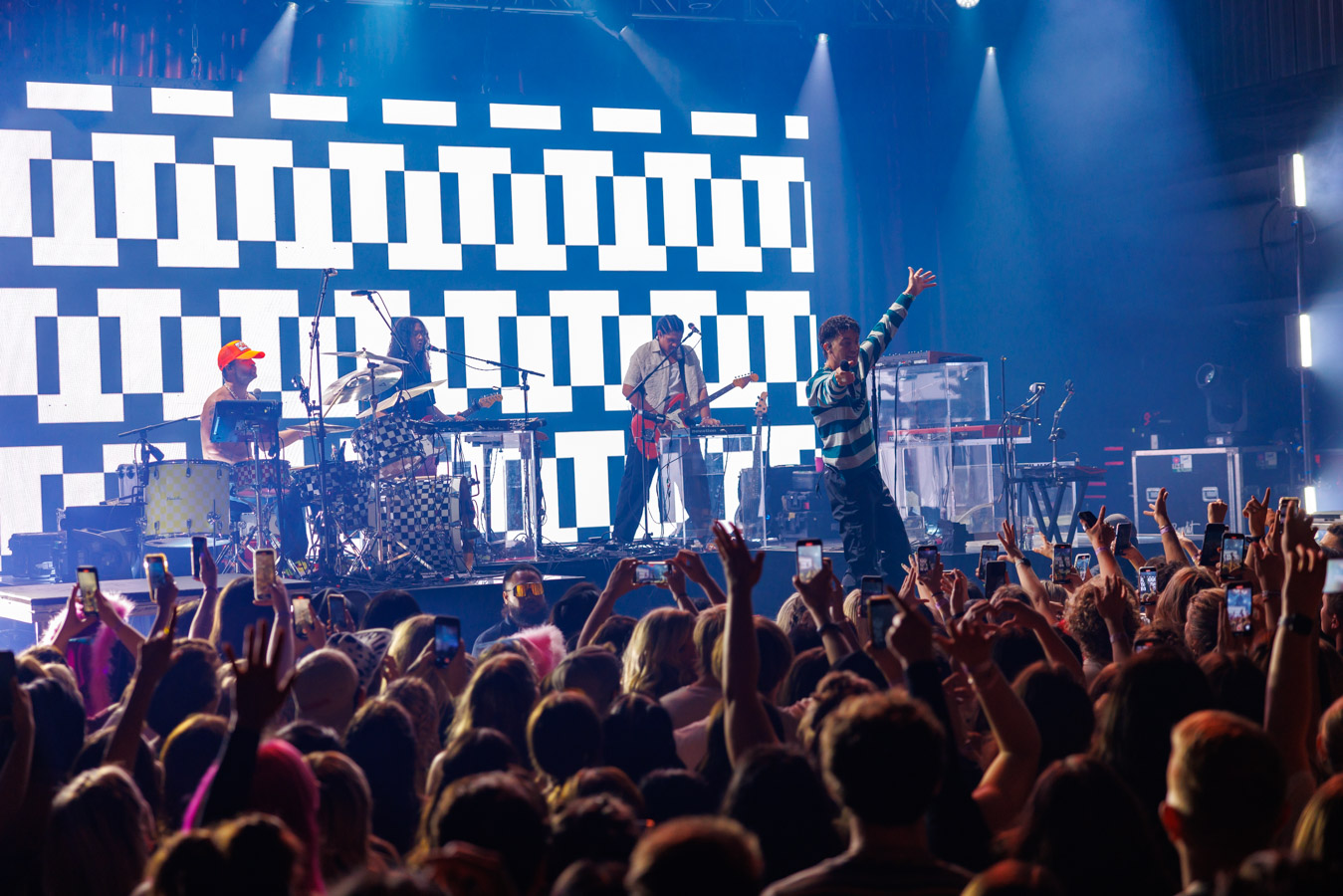 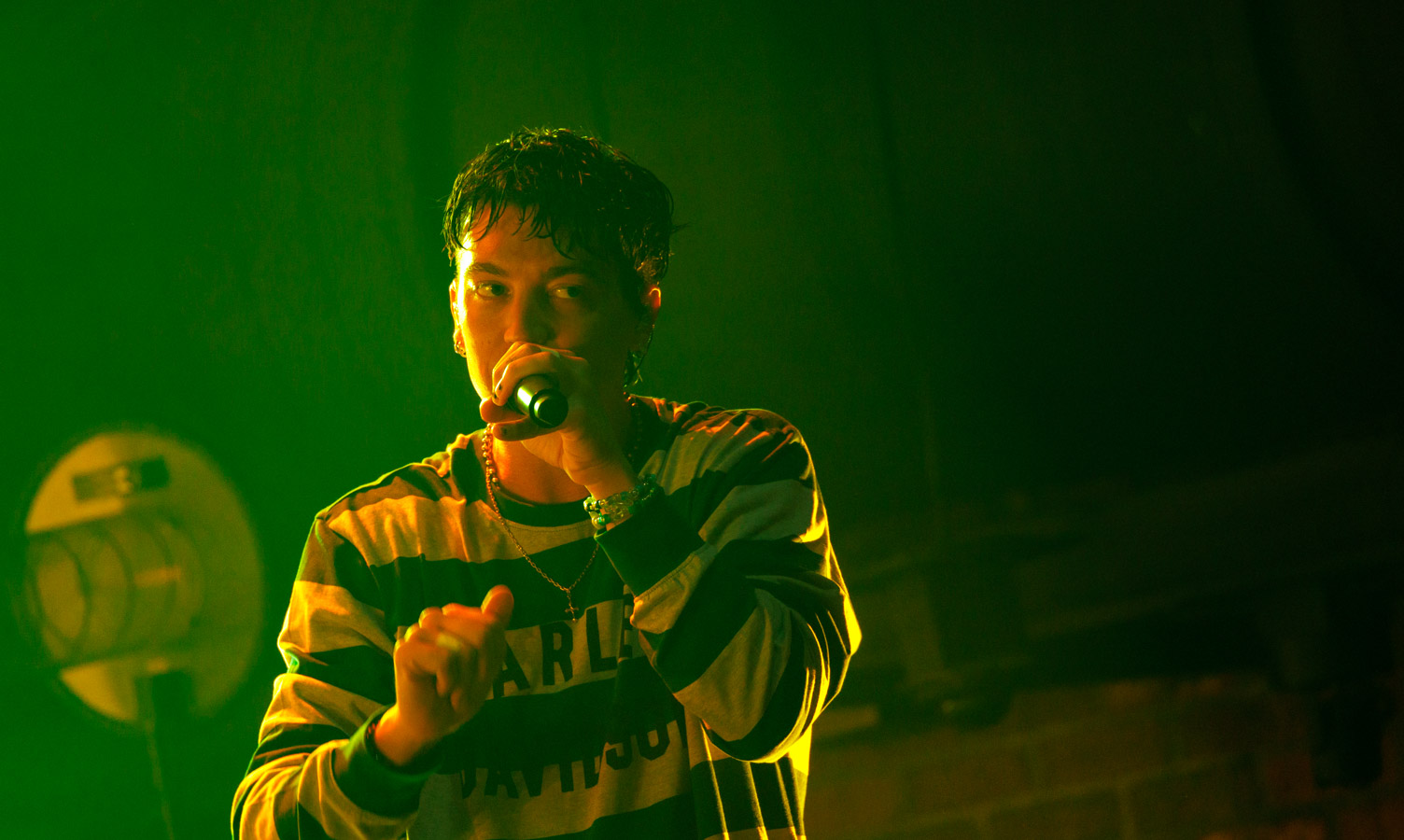 The energy was palpable as more than 2,500 fans packed The Bowl to catch the band’s highly anticipated performance. The excitement carried throughout the entire hour-long set, with lead singer Paul Klein interacting with the crowd all night – from wearing a fan’s custom pink cowboy hat while singing “cowboy in LA,” and running to the third-floor balcony to sing with fans; to using a fan’s disposable camera on stage to take photos of the crowd, and even stopping the show to sing “Happy Birthday” to a fan celebrating that evening. 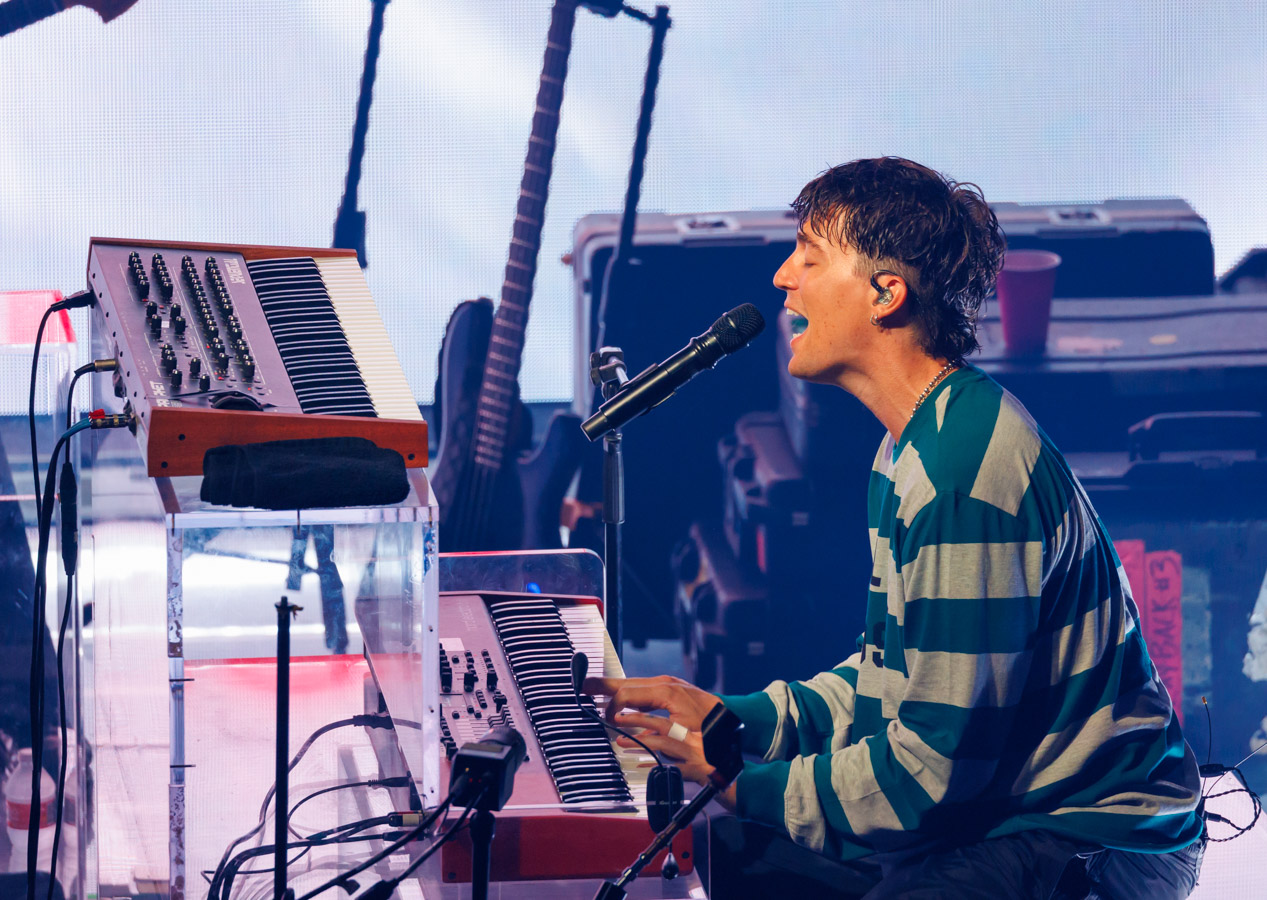 As the show concluded, the crowd erupted in cheers for an encore performance. LANY obliged, returning to the stage for a dreamy rendition of hit songs “thru these tears” and “ilysb.”

“You were absolutely perfect tonight Vegas,” said lead singer Paul Klein. “We love you with all of our hearts!”

Brooklyn Bowl Las Vegas cracked the top 20 in Pollstar’s Top 200 Club Venues for Worldwide Ticket Sales in 2015 and 2017; has been voted Reader’s Choice “Best Music Venue” the last seven years in a row for Las Vegas Weekly’s annual “Best of Vegas” awards; and was honored with the distinction of “Best Music Booking” by Vegas Seven magazine. In addition to being Vegas’ go-to live music destination, Brooklyn Bowl hosts highly customizable private events of all sizes. From small birthday parties to transformative corporate buyouts, Brooklyn Bowl helps each client plan an unforgettable night. For the most up-to-date show lineup, or to schedule your next event at Brooklyn Bowl, visit www.brooklynbowl.com/las-vegas and follow Brooklyn Bowl Las Vegas on Facebook, Twitter, and Instagram. If you would like to be added to our email list for first information about upcoming shows email [email protected]