The gorgeous bombshell arrived with her friend, actress and host of Playboy Radio’s “The Morning After,” Jessica Hall.

Nicole and Hall spent the evening in a corner booth, drinking Jagermeister with an assortment of juice and Red Bull mixers.

The duo drank, posed for pictures and partied until the wee hours of the morning before they departed the nightclub at 4 a.m. 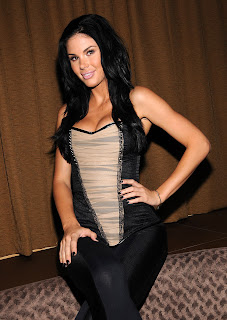 Jayde Nicole at her VIP booth inside Posh Boutique Nightclub 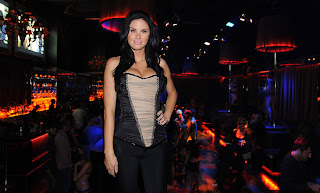 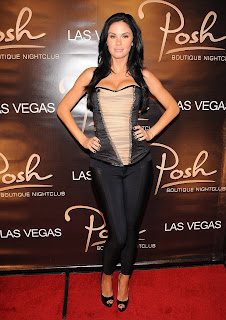