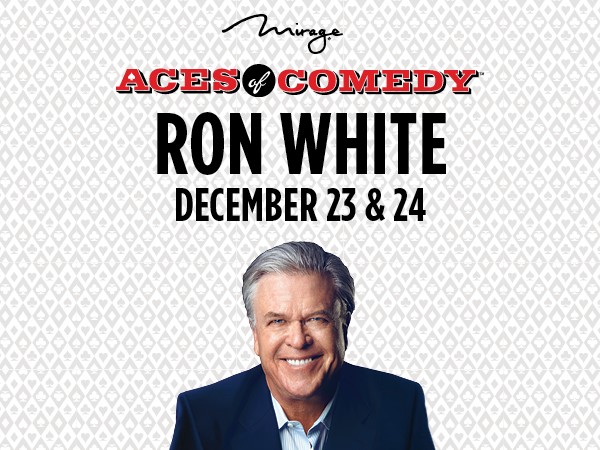 Due to popular demand, Ron White announced today he will perform two holiday weekend shows in the Aces of Comedy Series December 23 – 24 at The Mirage Theatre. White also will bring down the house with laughs during the 2022 National Finals Rodeo, with previously scheduled performances December 2 – 3 and December 9 – 10. All shows are scheduled to start at 10 p.m.

Tickets starting at $59.99 (not including applicable taxes and fees) go on sale Friday, Sept. 30 at 10 a.m. PT. Tickets can be purchased online at mirage.com or ticketmaster.com. Children 16 years of age or older must be accompanied by an adult (18 years of age or older). Children under 16 are not permitted. Fan club members will receive access to a pre-sale beginning Monday, Sept. 26 at 12 p.m. PT. 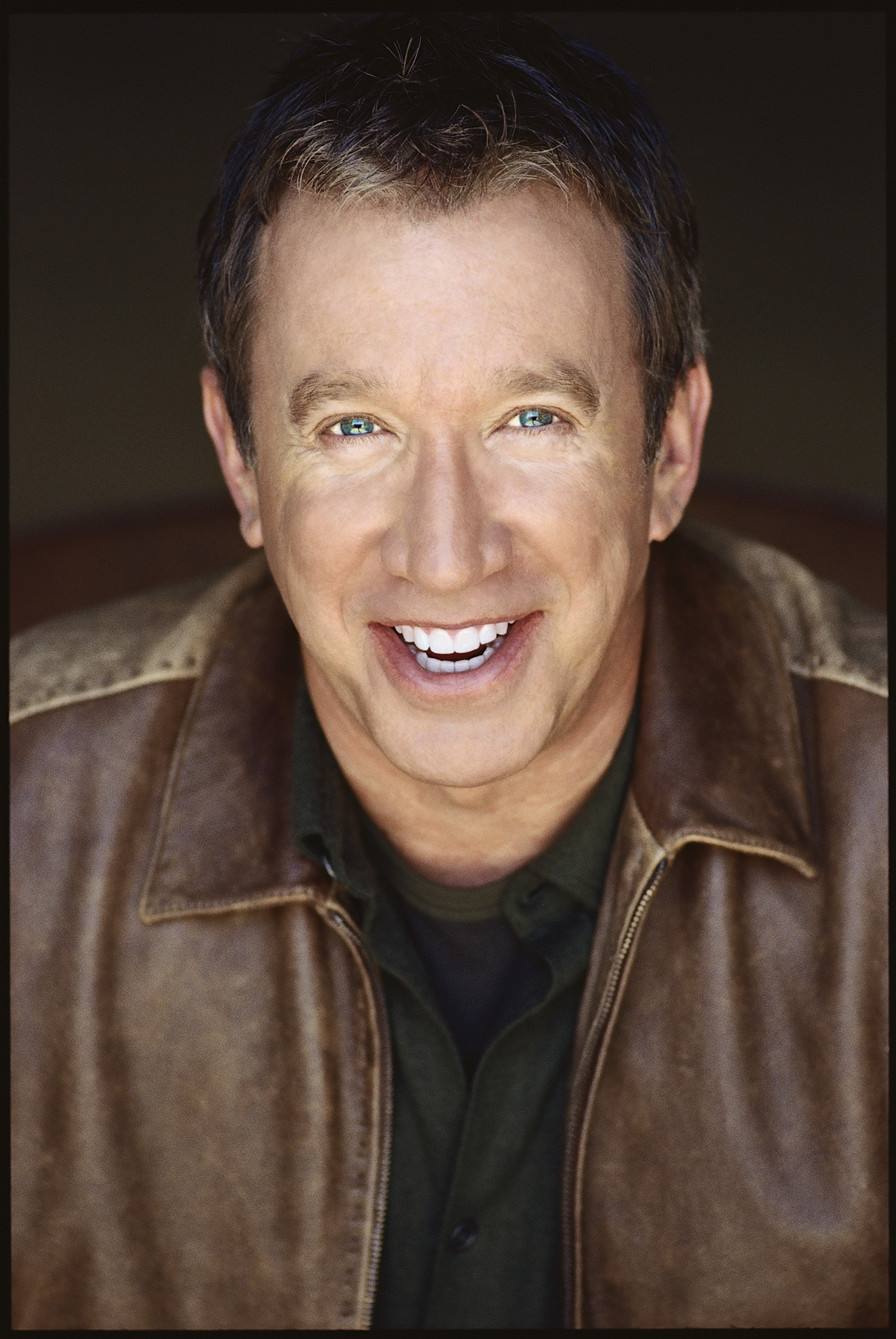 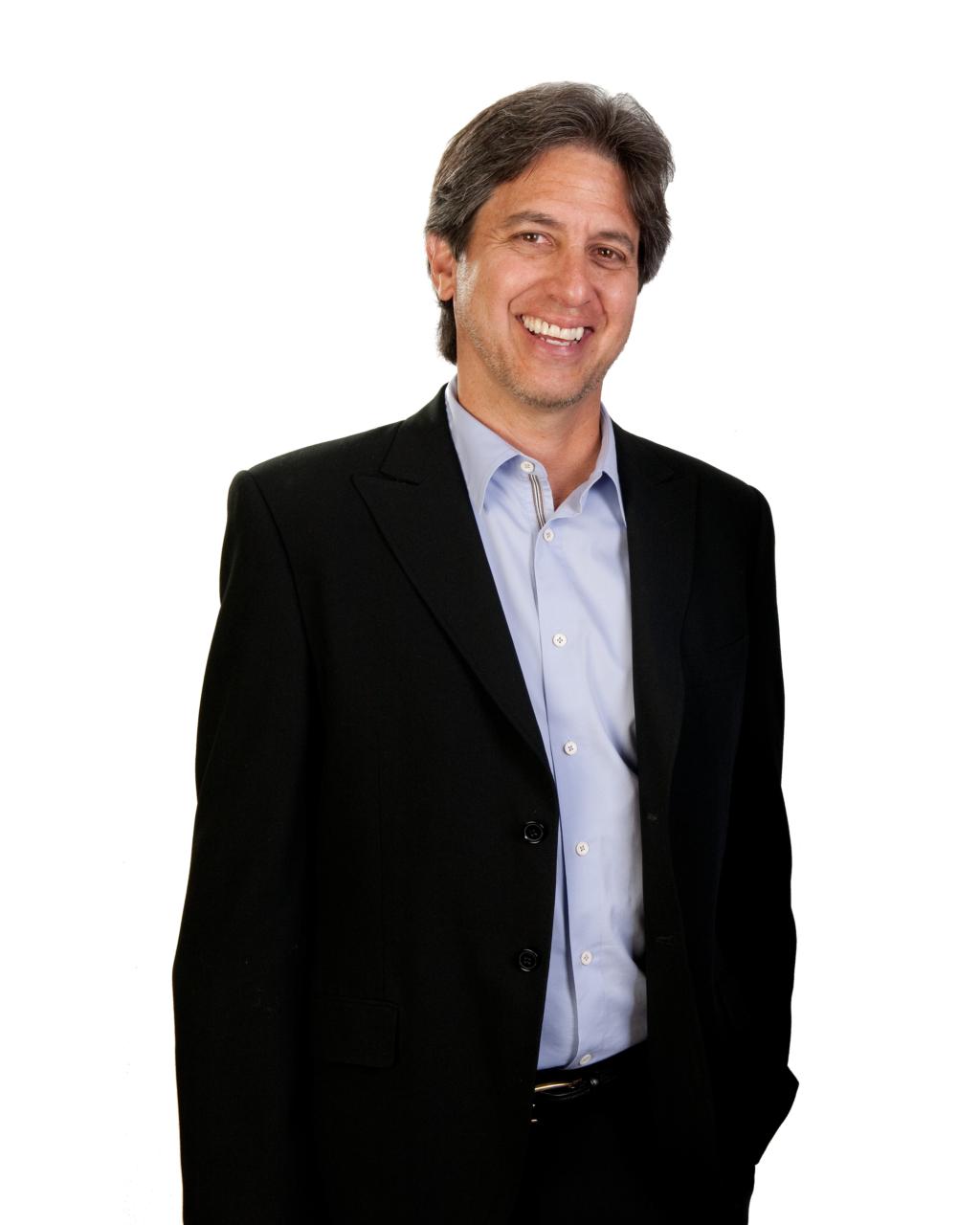 Aces of Comedy
The Aces of Comedy series at The Mirage Hotel & Casino features one of the country’s most comprehensive and diverse comedic lineups. Over the last decade, the 1,257-seat Theatre at The Mirage has been the place to enjoy the best comedy in Las Vegas, featuring some of the most popular comedians worldwide including Tim Allen, Tiffany Haddish, Gabriel Iglesias, Jay Leno, Kathleen Madigan, Bill Maher, Ray Romano, David Spade, Iliza Shlesinger, Daniel Tosh and Ron White, among others.