Dauplaise, Cunningham and Shinkoda had a great meal featuring mouth-watering appetizers such as fried macaroni and cheese pops, chicken bites, steamed mussels and bruschetta, then ordered enticing entrees like Black Angus filets, chicken Pappardelle pasta, Brie and ham crepes and a tuna melt. The guys sipped on Heinekens and Guinness beers throughout the meal, laughing and enjoying the night with their friends. Dauplaise also browsed the retail store, picking up a bag of licorice and a tube of neon-colored sugar.

Sugar Factory American Brasserie is an American take on a traditional French brasserie, serving delicious cuisine all day, and all night, along with an oversized retail store and signature Chocolate Lounge. Other Sugar Factory retail stores are located at The Mirage and Miracle Mile Shops at Planet Hollywood. 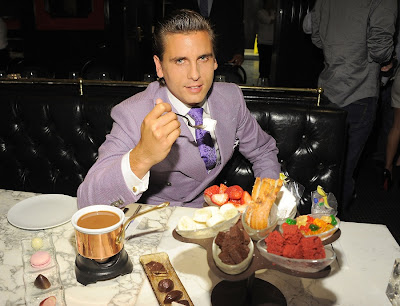 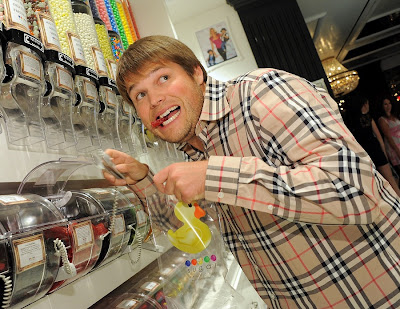