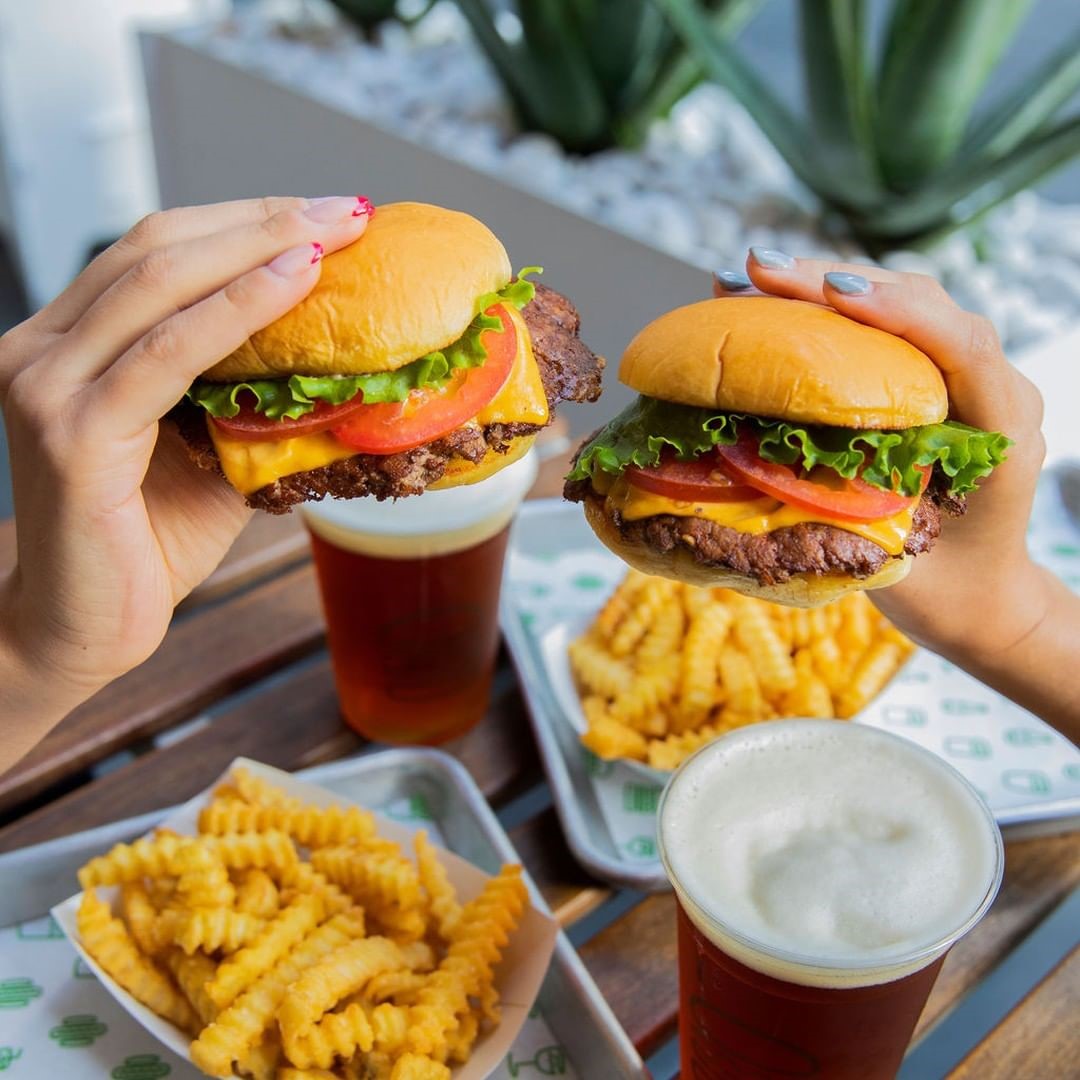 Beginning today and running through Sept. 12, Shake Shack fans can enjoy the Burger Buds promotion! People are getting back to school and back to their daily routines, so why not share a burger with a “buddy”!

From kids to coworkers to fellow sports fans – burgers are better together! From now until 9/12, order a ShackBurger on the Shack App and pick up at any of the four local Shake Shack locations and you’ll get a second ShackBurger for free for your burger bud! 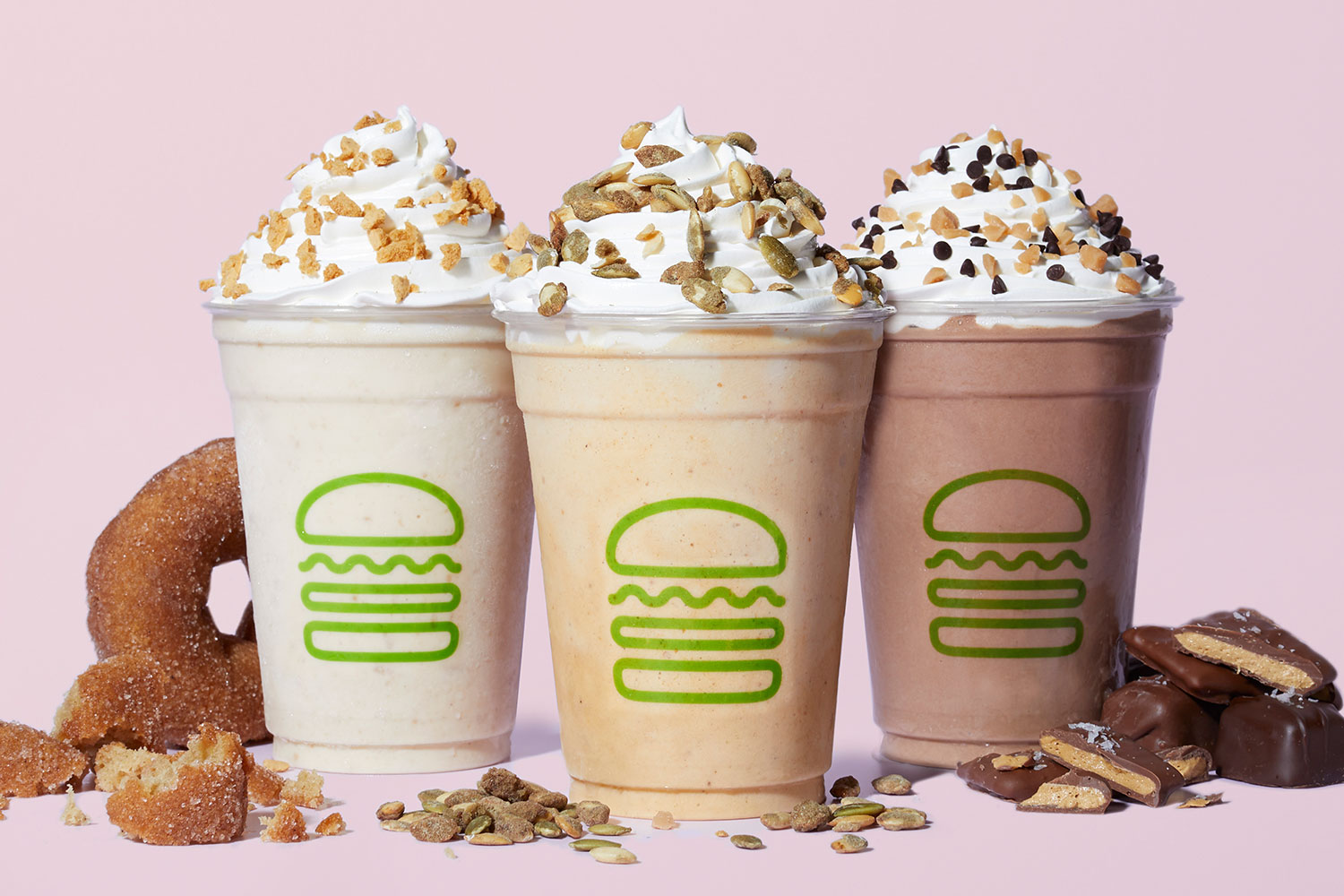 Order on the App and pick up or enjoy at all four local Shake Shack locations – The District at Green Valley Ranch, Downtown Summerlin, North Premium Outlets, and Strip-side at N.