Following their shopping excursion, O’Neal and Alexander grabbed a private booth at The Chocolate Lounge inside Sugar Factory American Brasserie and indulged in milk chocolate and cookies and cream milkshakes, along with a plate full of handmade chocolate truffles.

Also spotted at the sweetest spot on the Strip was Indiana Pacers player, Tyler Hansbrough. The NBA player was enjoying Sugar Factory American Brasserie’s signature Red Velvet pancakes at the restaurant with a group of friends. He also stopped to look around the sprawling retail section and check out the selection of candy.

Sugar Factory American Brasserie is an American take on a traditional French brasserie, serving delicious cuisine all day, and all night, along with an oversized retail store and signature Chocolate Lounge. Other Sugar Factory retail stores are located at The Mirage and Miracle Mile Shops at Planet Hollywood. 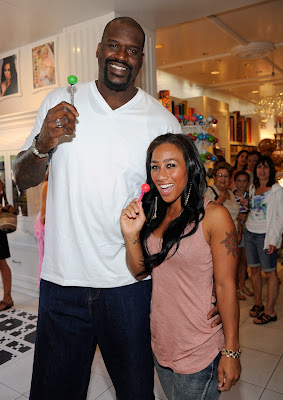 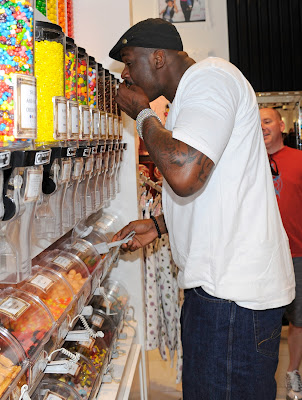 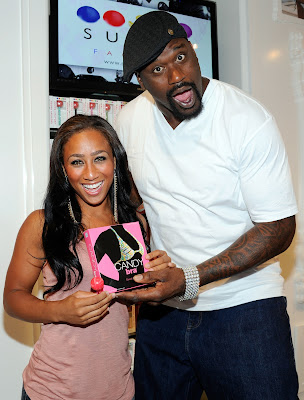 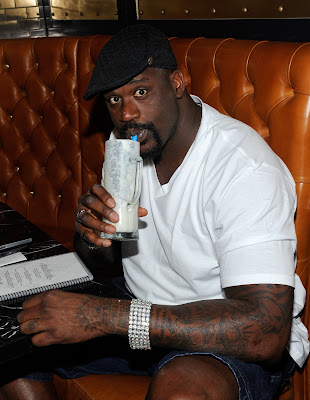 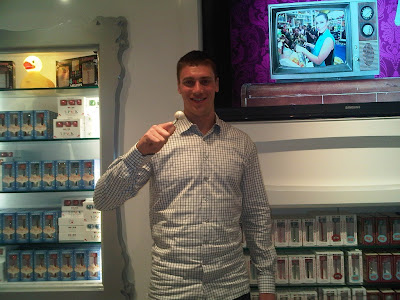 Tyler Hansbrough, of the Indiana Pacers, at Sugar Factory in Paris Las Vegas