Comes to Orleans Arena on June 12 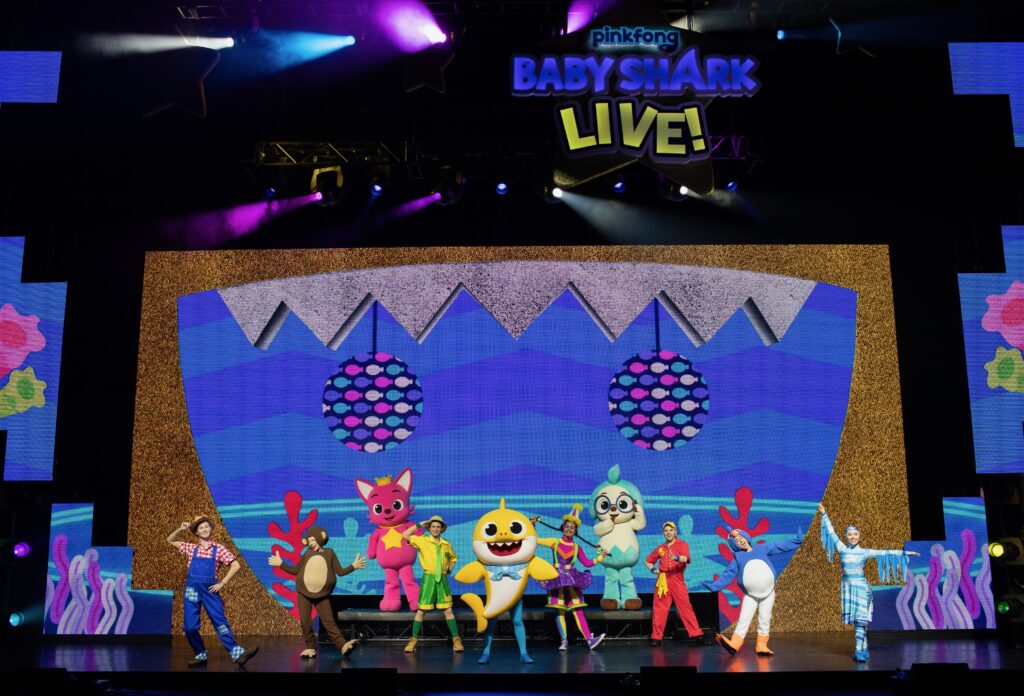 Pinkfong and Round Room Live present “Baby Shark Live!: 2022 Splash Tour,” a live concert experience that will have families splashing along with Baby Shark and Pinkfong at Orleans Arena on Sunday, June 12 at 2 p.m.

This one-of-a-kind, immersive concert experience will have fans of all ages dancing in the aisles as they join Baby Shark and friends for exciting adventures into the jungle and under the sea to explore shapes, colors, numbers and more. The show will feature new and classic songs, including “Five Little Monkeys,” “Wheels on the Bus,” “Jungle Boogie,” “Monkey Banana” and the famous, RIAA Diamond certified children’s single “Baby Shark.” 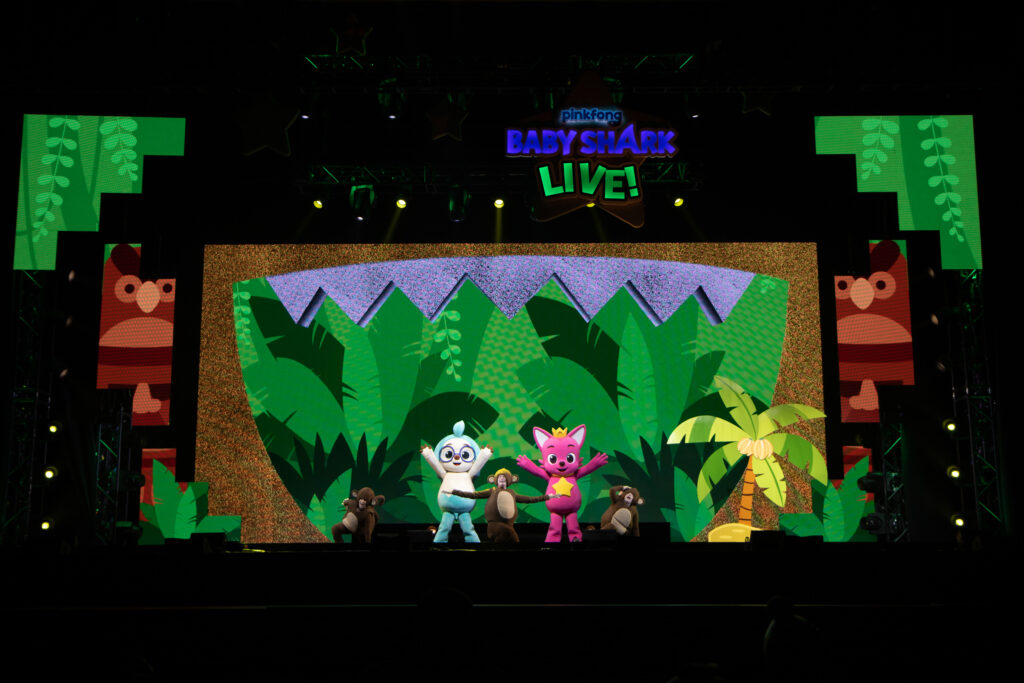 Pinkfong’s global hit song “Baby Shark” has climbed the charts. After entering the Billboard Hot 100 at No. 32, the song had a 17-week streak in the Top-50 and became the only RIAA diamond-certified children’s single. The “Baby Shark Dance” video has more than 9.6 billion views, making it the most viewed video in the history of YouTube. Nickelodeon is now airing “Baby Shark’s Big Show!,” a preschool television series starring the mega-popular Baby Shark.

Showtime is 2 p.m. Tickets start at $27.50 plus tax and fees, and can be purchased online at www.orleansarena.com. To learn more about Baby Shark and ticket information, visit www.babysharklive.com. 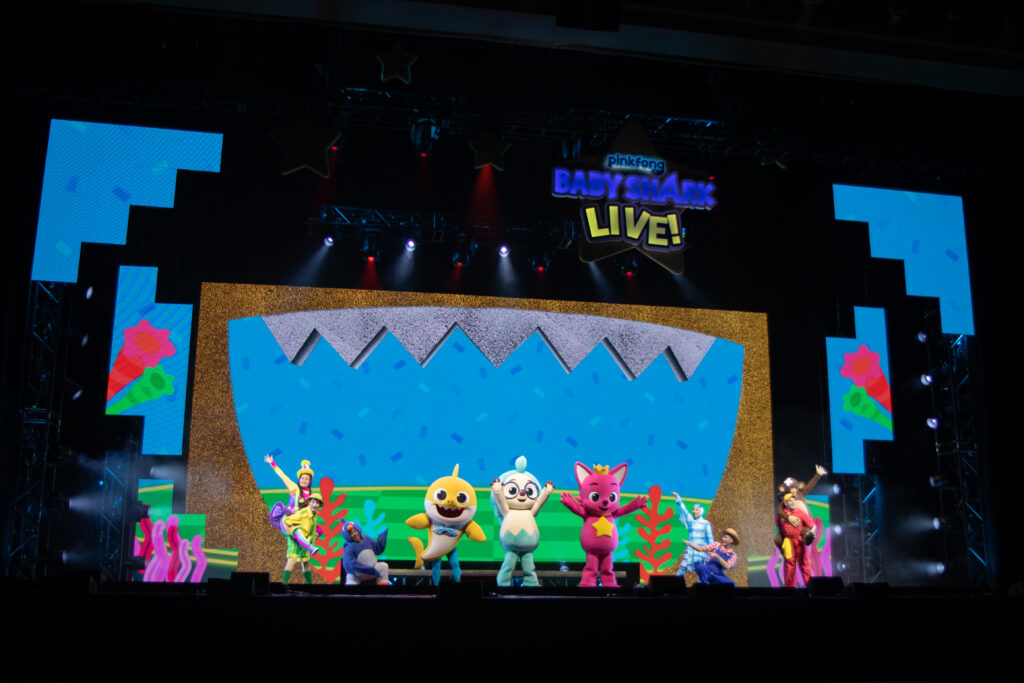 The Orleans Arena, a facility of Boyd Gaming Corporation (NYSE: BYD), is located just west of the Las Vegas Strip. Its one of the nation’s leading multi-purpose sports and entertainment facilities. The Orleans Arena is one of only a handful of arenas in the United States to achieve LEED Gold Certification and is part of the largest company in Nevada to achieve SHARP Certification for commitments to safe venue operations. The Orleans Arena hosts a variety of events throughout the year, including nationally touring concerts, NCAA basketball conference tournaments, family shows, motorsports and other unique events. For more information, visit www.orleansarena.com or connect on Facebook, Twitter and Instagram. Complete details on entertainment options at Boyd Gaming’s Las Vegas properties are available at www.boydgaming.com/entertain.