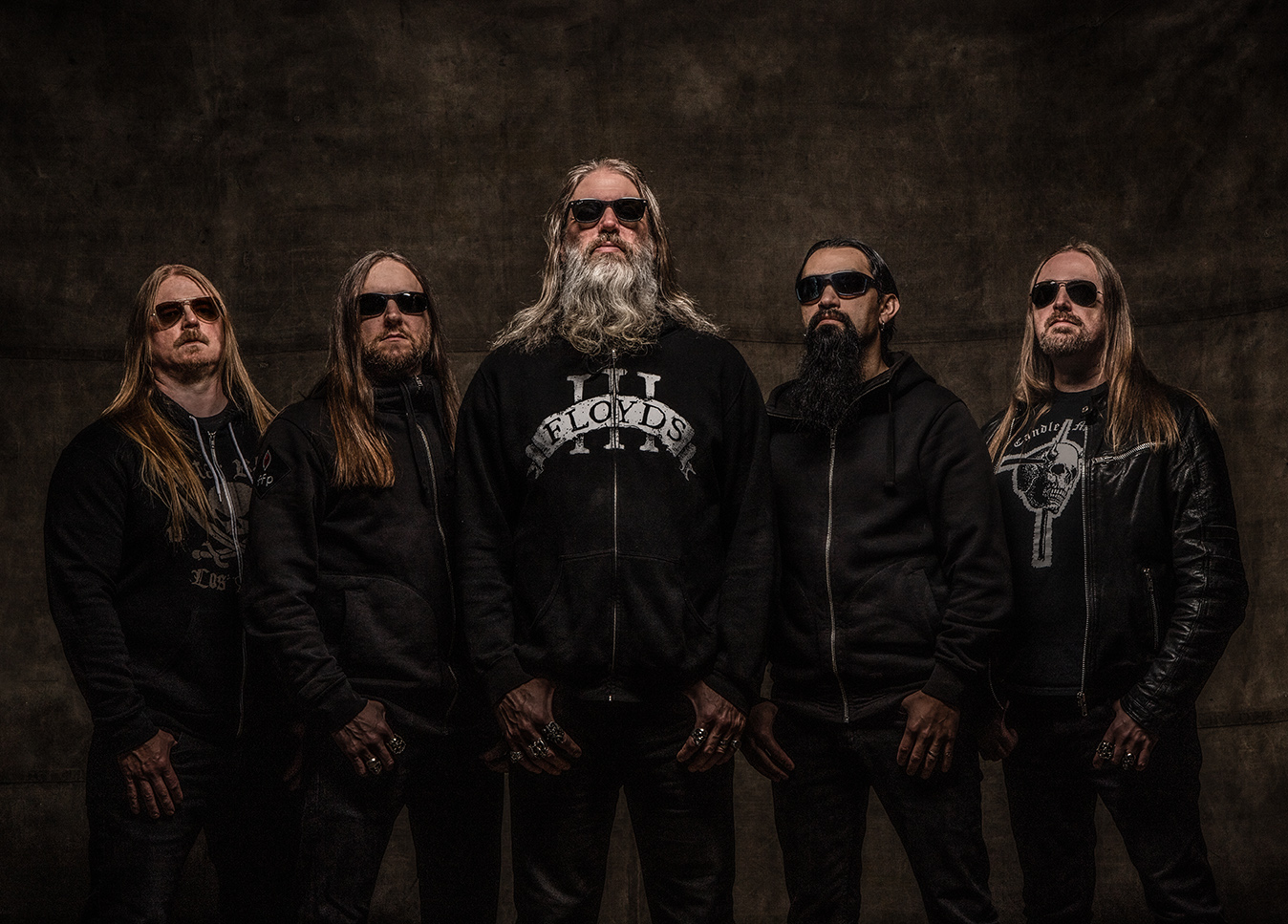 Swedish melodic death metal outfit Amon Amarth will be bringing their trademark brand of mythology inspired music to Brooklyn Bowl Las Vegas on Friday, Nov. 11 for a one-night engagement as a stop on The Great Heathen Tour.

From pole to pole and sea to sea, Amon Amarth are the undisputed kings of Viking heavy metal. Formed in Tumba,Sweden in 1992, they have forged an extraordinary legacy over three decades of thunderous, anthemic metal, all rich in the magical imagery of Vikinghistory, folklore and culture.

From their underground smash debut ‘Once Sent From The Golden Hall’ onwards, Amon Amarth has been an unstoppable creative force. With a unique and unmistakable sound that combines the best of several epic strains of metal, the quintet has become renowned for their ageless anthems and explosive, theatrical live shows. Albums like 2008’s widely acclaimed ‘Twilight Of The Thunder God’ and 2016’s conceptual triumph ‘Jomsviking’, the Swedes have been consistent standard bearers for heavy metal as a life-affirming and communal experience, armed with a seemingly endless stream of instant classic songs.

Armed with their 12th and arguably finest album to date, Amon Amarth are poised to return to full action with a bloody, broadsword-wielding vengeance. Set for release on Friday, August 5th, 2022 via Metal Blade Records, “The Great Heathen Army” features the band’s already popular singles “Get In The Ring,” which is the official entrance music for AEW pro-wrestling star Erick Redbeard and “The Great Heathen Army,” which was released accompanied by an incredible Stranger Things inspired music video shot in Latvia by Pavel Trebukhin.