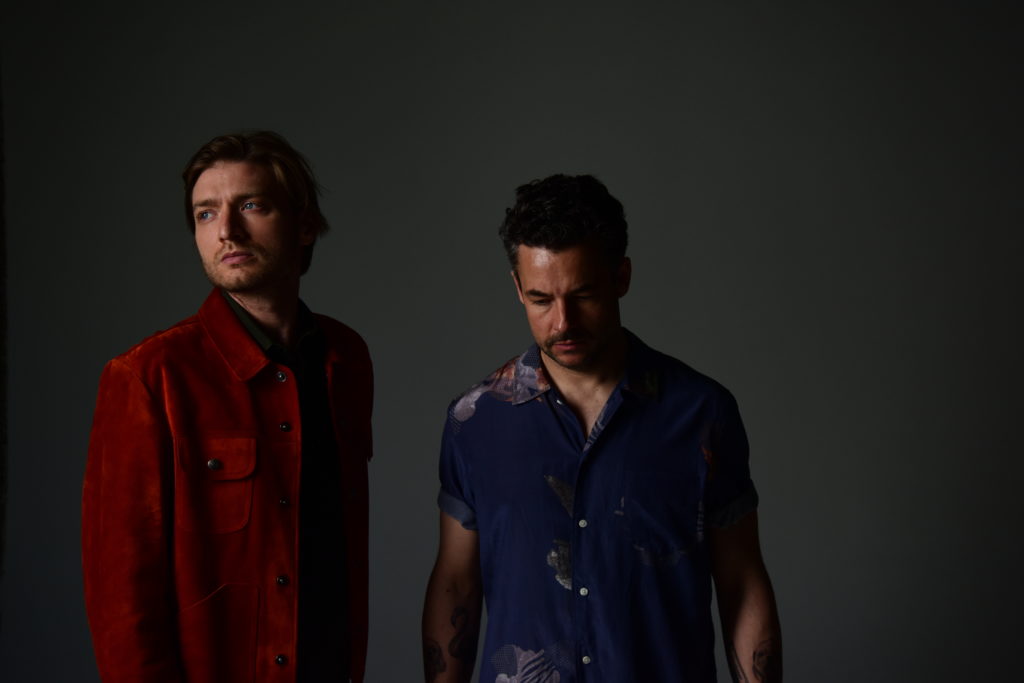 Los Angeles based synthwave duo The Midnight will be taking the stage at Brooklyn Bowl Las Vegas for an exclusive live performance on Wednesday, Sept. 21. Comprised of producer Tim Daniel McEwan and singer-songwriter Tyler Lyle, the group is best known for their synthesizer- heavy music inspired by film scores, dance music, pop and rock.

The Midnight made their mark on the electro-music scene with their two-track debut EP “Days of Thunder” in 2014 and debut full-length album “Endless Summer” in 2016. The duo quickly followed up with their sophomore EP “Nocturnal,” which was met with commercial success, spending several weeks as a best-seller on Bandcamp and peaking at #16 on Billboard’s Dance/Electronic charts in 2017. Drawing from McEwan’s background in pop production and Lyle’s indie-folk style, the duo’s latest album “MONSTERS” further pushes the boundaries and evolution of the group’s everchanging sound that aims to “create a bridge for listeners to come along—rather than just dropping them into it without a map” says Lyle.

Tickets to The Midnight at Brooklyn Bowl Las Vegas start at $30 and will be available on Friday, April 22. Artist presales will begin Wednesday, April 20 at 10 a.m. with venue presales taking place the following day on April 21 at 10 a.m.