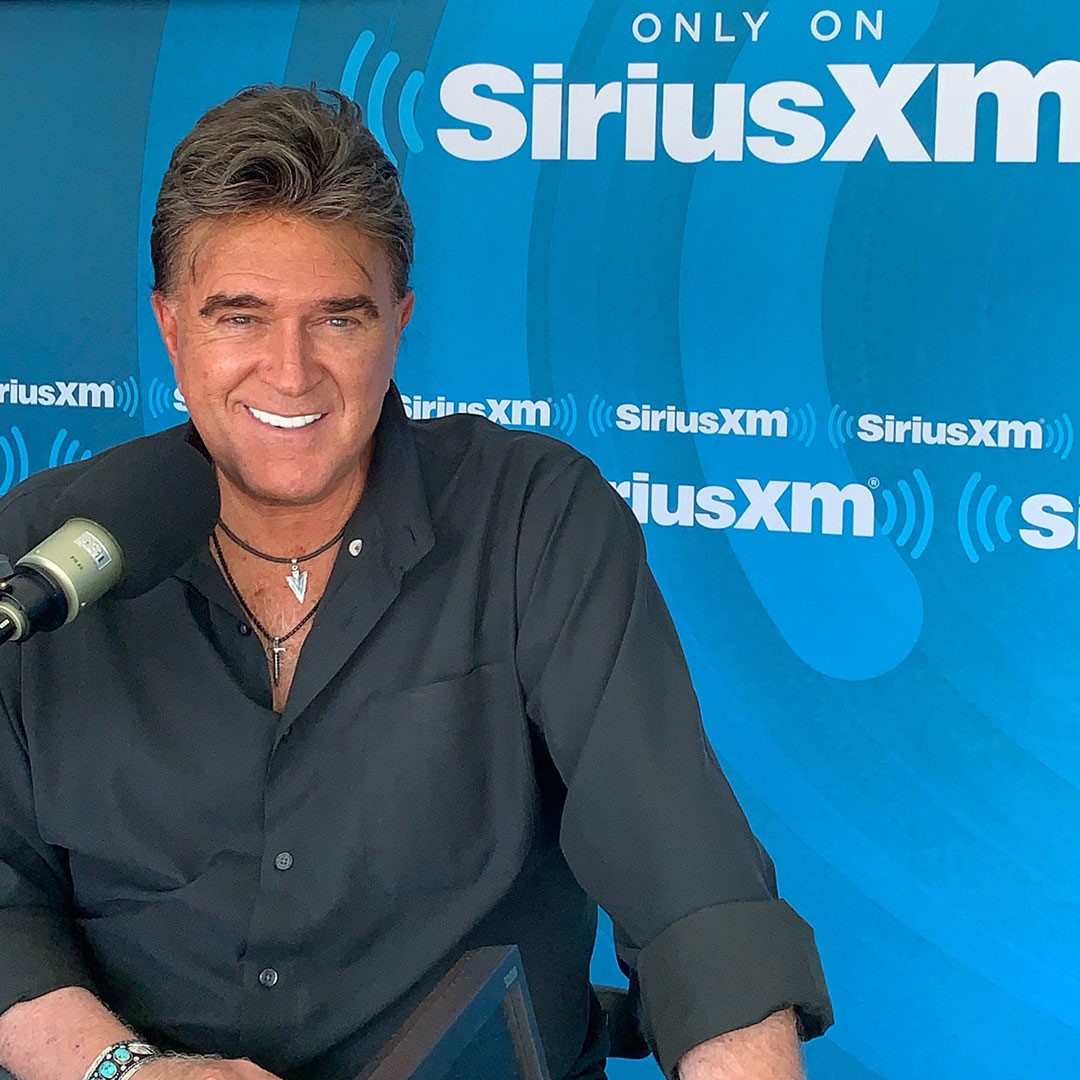 Country music legend and SiriusXM host T.G. Sheppard continues to bring some of the hottest names in country music as his special guests on The T.G. Sheppard Show on SiriusXM’s Prime Country (ch. 58). Airing weekly each Friday at 3 pm ET and again on Saturdays at 12 am ET and Wednesdays at 12 pm ET, Sheppard continues to play some of the biggest hits from the 80s and 90s and share behind-the-scenes stories with the most recognizable names in country music from that era. With a different guest each week, Sheppard has recently shared exclusive interviews with Reba McEntire, Lee Greenwood, Tracy Lawrence, Barbara Mandrell, and The Bellamy Brothers, just to name a few, and is excited to announce his upcoming guests will include Travis Tritt, Michelle Wright, Mark Chesnutt, Pam Tillis, Ty Herndon, and Clay Walker, and more. T.G. Sheppard fans will not want to miss this one-of-a-kind show, which can also be heard on-demand on the SXM App.

Due to his success throughout the 80s and 90s with a total of 21 #1 hits, it was the perfect fit for Sheppard to move to SiriusXM’s Prime Country. He is currently celebrating the 40th Anniversary of his #1 hit “War Is Hell (On The Homefront Too)” which was released in July 1982 and was included on his album, ‘Perfect Stranger.’ “War Is Hell (On The Homefront Too)” was written by Curly Putnum, Buck Jones, and Dan Wilson and remains one of Sheppard’s most requested songs all over the world.

How subscribers can listen:
SiriusXM’s Prime Country is available to subscribers nationwide on SiriusXM radios, the SXM App, and with Amazon Alexa, the Google Assistant, or however they stream at home. Streaming access is included with all of SiriusXM’s trials and most popular plans. 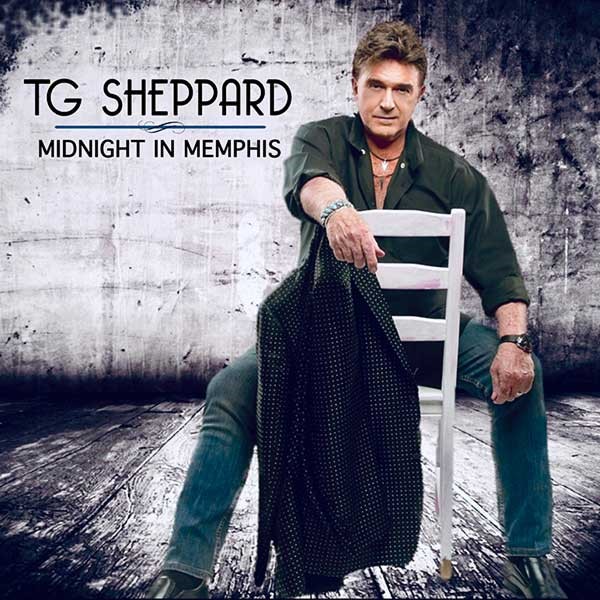 About T.G. Sheppard:
T.G. Sheppard has always had an unstoppable passion for music. That passion, combined with a steadfast dedication to entertainment, has made him one of the most popular live performers in country music today. With 21 #1 hit songs, his live concerts are chock full of his chart-topping tunes like “Last Cheater’s Waltz,” “I Loved ‘Em Every One,” and “Do You Wanna Go To Heaven.” Sheppard released his latest album, Midnight In Memphis, in 2019. With more than 40 years of show business under his belt, it’s only natural that Sheppard has developed a reputation as a solid performer who delivers exactly what audiences want. All this and more, combined with a steadfast commitment to entertainment, has truly made T.G. Sheppard one of the great legends in country music.