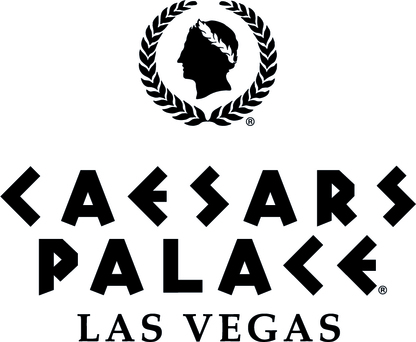 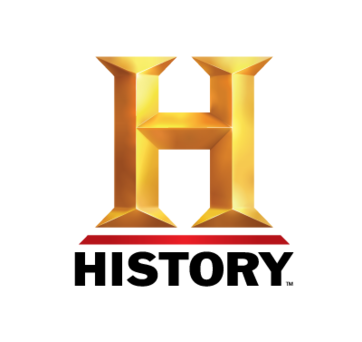 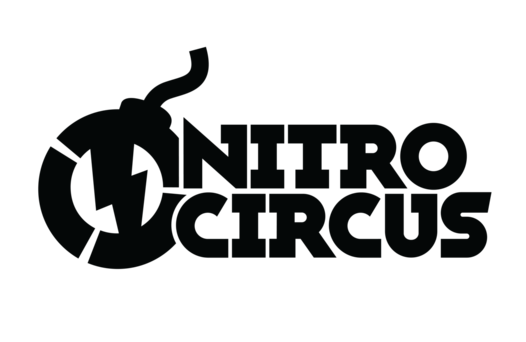 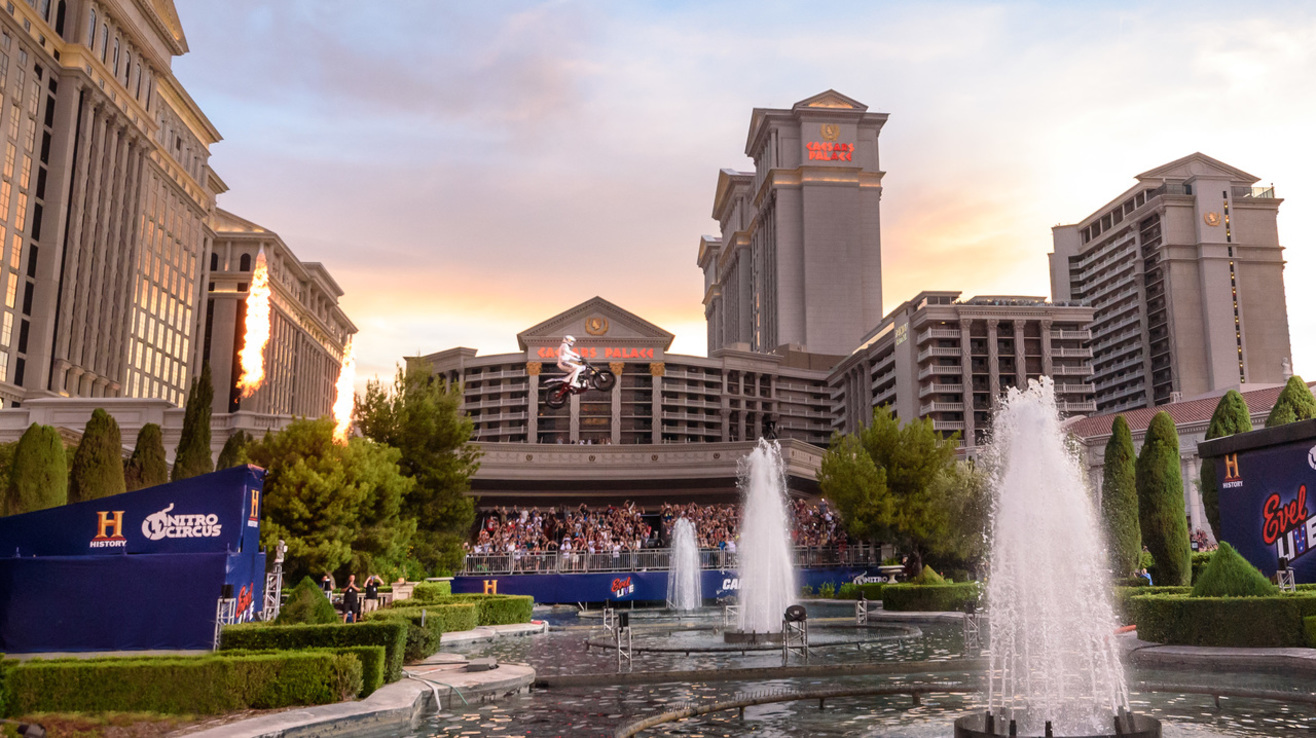 “I’m thrilled to have had this opportunity to honor Evel Knievel, whose guts and showmanship created the foundation for action sports,” Travis Pastrana said afterwards. “Evel pushed himself and flew further on a motorcycle than anyone thought possible. So with this modern day tribute we wanted to bridge generations – from my parents generation who was inspired by Evel to the generation after me who may not know much about the original stunt men who paved the way – HISTORY® and Nitro Circus wanted to show just how incredible his accomplishments were. To be able do that in Las Vegas and at Caesars Palace, where Evel’s legend was born, is so awesome.”
In just three hours and under the pressure of a live TV broadcast, Pastrana first topped Knievel’s 1973 jump over 50 crushed cars by soaring more than 143 feet in the air over 52 vehicles. Then he surpassed Knievel’s 1975 jump over 14 buses, flying nearly four stories high and covering a jaw-dropping 192 feet to clear 16 modern-day Greyhound buses. In order to make room for the massive setup these jumps required the production teams from HISTORY® and Nitro Circus to take over the space behind Planet Hollywood Resort & Casino, Paris Las Vegas and Bally’s Las Vegas.
Afterwards, Pastrana took to the streets with a police escort to ride to the Caesars Palace jump site. Fans quickly lined Las Vegas Boulevard, exchanging high-fives with Pastrana from taxis and the side of the road as anticipation for the finale built. The motorcade quickly closed The Strip.
Then Pastrana faced the Caesars Palace fountain jump that nearly took Knievel’s life a half century ago after his infamous crash. As if that wasn’t daunting enough, given the expansion of Caesars Palace since Knievel’s ill-fated attempt, Pastrana had only a 200-foot run-in to accelerate to the 70-mph speed necessary to clear the fountain. Pastrana also had to contend with stifling heat reaching 102 degrees and, just before the event, potential thunderstorms. Even in ideal conditions and if he hit his speed marks perfectly, Pastrana would land with just a few feet to spare. But, after arcing over the fountains, Pastrana touched safely down on the landing ramp to the roaring crowd and a flash of pyrotechnics.
This electrifying event paid tribute to Evel Knievel in every possible detail. From Pastrana riding a Indian Scout FTR750, a modern day evolution of the flat track motorcycles of the past — and very different from the modern-day dirt bikes Pastrana usually rides – to the white leather suit and helmet decked out in American stars and stripes just like Knievel’s classic livery, these specifics illuminate how much Knievel achieved and the impact he has had on generations of fans. 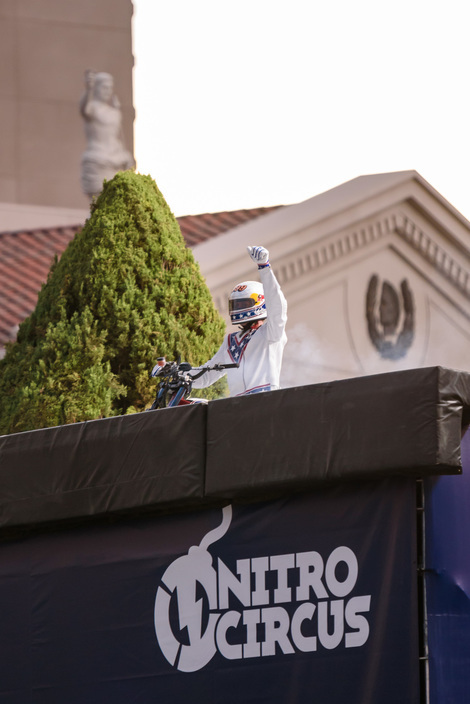 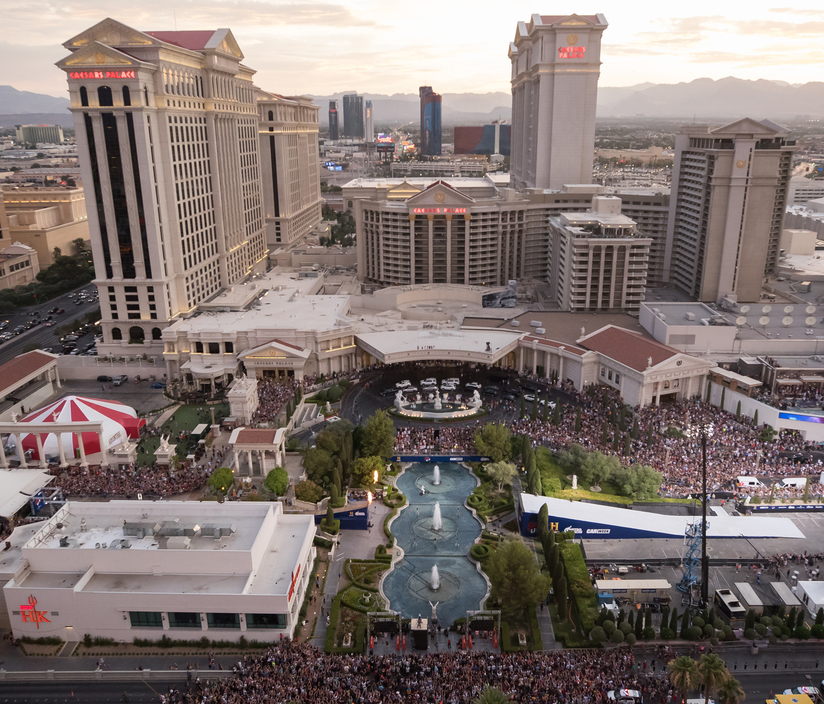 About HISTORY®
HISTORY®, now reaching more than 96 million homes, is the leading destination for award-winning series and specials that connect viewers with history in an informative, immersive and entertaining manner across all platforms. The network’s all-original programming slate features a roster of signature series including The Curse of Oak Island, Forged in Fire, Alone, Pawn Stars, American Pickers, as well as the hit drama series Vikings and SIX.  The HISTORY® website is located at history.com. Follow us on Twitter at twitter.com/history and Facebook at facebook.com/history.

About Nitro Circus:
Nitro Circus, the world’s biggest action sports entertainment brand, creates electrifying live events and unbelievable original content that at once exhilarates, captivates and inspires thrill-seeking fans worldwide.  Co-founded by global superstar Travis Pastrana in 2003, Nitro Circus has since grown into a multiplatform phenomenon producing hit television shows, critically acclaimed documentaries and innovative digital offerings. That success gave rise to the Nitro Circus Live tour. Created in 2010, Nitro Circus Live has travelled the globe, playing to sold-out stadiums on five continents. The company introduced an innovative breakthrough in 2016 with the debut of Nitro World Games, completely rebooting action sports competition in the process. With over three million tickets sold to date, television programming that has aired in over 60 countries, more than 20 million engaged fans across its social media platforms and a burgeoning consumer products business, Nitro Circus is at the forefront of action sports and entertainment. For more information visit www.nitrocircus.com and follow Nitro Circus on Instagram and Facebook.