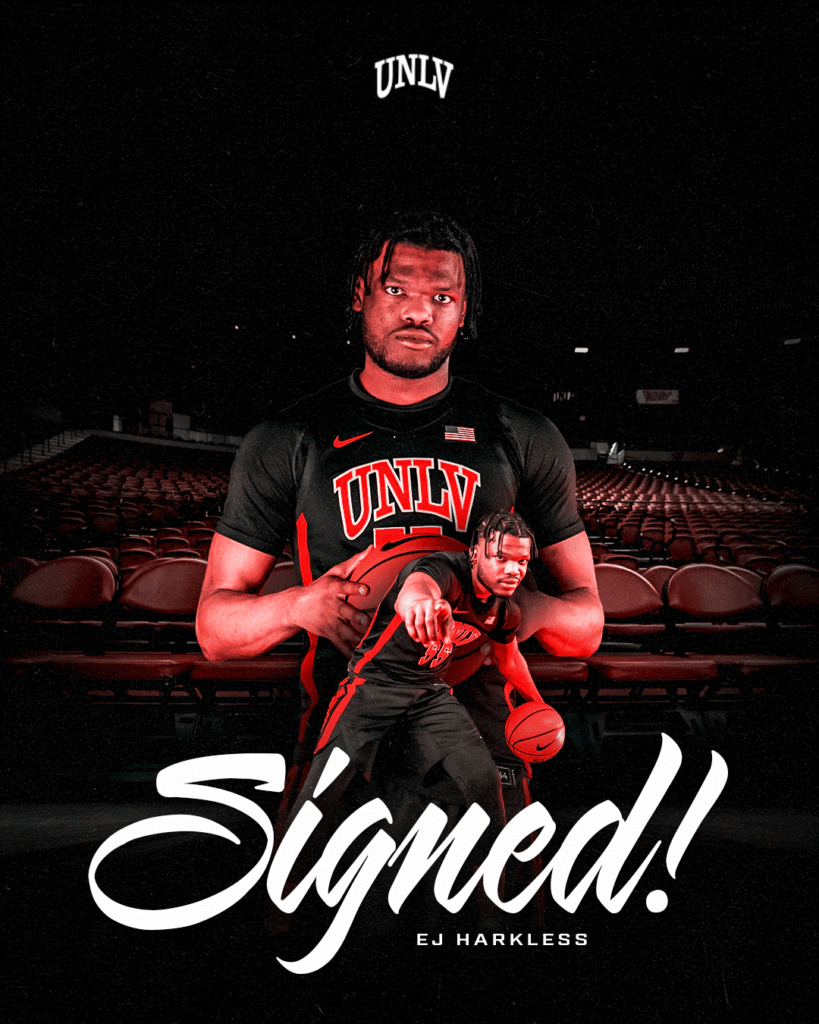 Harkless, a 6-foot-3-inch, 195-pound guard, is originally from San Bernardino, California, and will be coming to UNLV as a graduate transfer with one year of eligibility remaining.

“We are looking forward to having EJ be a part of the Runnin’ Rebel program,” Kruger said. “He is a high-level competitor and big shot maker, who also brings NCAA Tournament playing experience. He is also a tough, high-level defender.”

Prior to his time at Oklahoma, he played at Cal State Northridge for two seasons (2018-20), where he was one of only 17 players in the country to average at least 10.0 points, 5.5 rebounds, 2.5 assists and 1.6 steals during his sophomore year.

Harkless joins Jackie Johnson III and Eli Parquet as incoming transfers to the Runnin’ Rebels for next season.