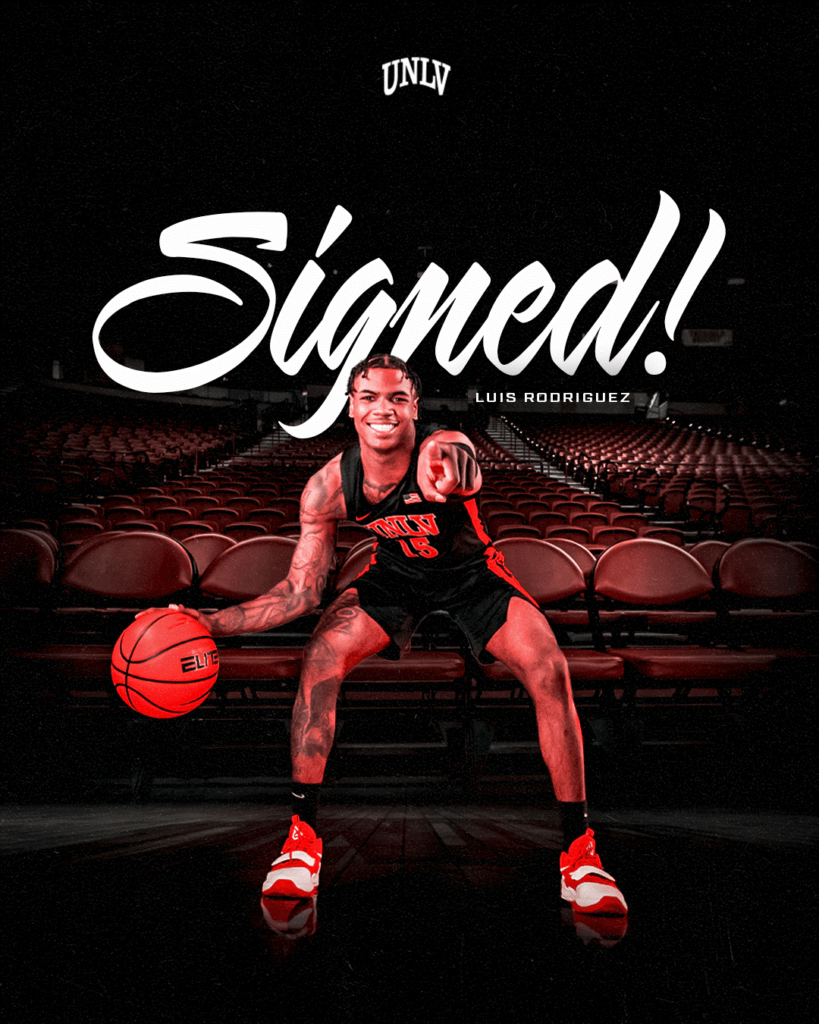 Rodriguez, a 6-foot-6-inch, 210-pound guard, is originally from Los Angeles, and will be coming to UNLV as a senior with two years of eligibility remaining.

“We are excited about adding Luis to the Runnin’ Rebel program,” Kruger said. “He is a strong, physical, talented defender, who is versatile on both ends of the court. He is also a great slasher and brings NCAA Tournament playing experience.”

Rodriguez started 23 of 32 games this past season at Ole Miss, averaging 6.4 points, 5.4 rebounds, 1.9 assists and 1.4 steals per game. A four-star recruit out of Woodstock Academy in Connecticut in the class of 2018, he played in 25 games as a freshman for the Rebels and started the first five of the 2019-20 season before suffering a season-ending injury that resulted in a medical redshirt season.

Over his last two seasons, Roodriguez has appeared in 60 games, making 51 starts.

He joins Jackie Johnson III, Eli Parquet and EJ Harkless as incoming transfers to the Runnin’ Rebels for next season.