Arriving just after 12:30 a.m., Ruckus started his set, while Rev Run took in the sights of the nightspot at their VIP table located on the main stage. Around 1:00 a.m., Rev Run took his turn in the DJ booth as he hopped on the mic. Wearing his signature tracksuit, Rev Run performed a crowd-pleasing set, bringing the thousands of clubgoers to their feet. With Rev Run taking everyone back to the 80’s and 90’s, guests sang and danced to the star’s classic hip-hop hits including “It’s Tricky,” “King of Rock” and “Run’s House.”

Near the end of the set, confetti burst into the air, decorating both the DJ booth and the clubgoers spread throughout the main room. The nightclub’s dancers, whose 80’s workout-themed costumes enhanced the beats from Rev Run and Ruckus, kept the crowd going until the early hours of the morning.

Along with the electrifying new roster, Hakkasan will be the destination of choice for electronic music fans as UK dance music group Above & Beyond makes their awaited debut Thursday, Jan. 23.The London-based trio have solidified themselves at the top of the music scene with their hit album Group Therapy and recent No. 17 ranking in DJ Mag’s Top 100 DJs Poll for 2013. The connection they share with each other, the music and the fans will create an atmosphere inside the venue that is both mesmerizing and interactive.

The excitement continues throughout the month as the venue celebrates the year’s most popular football match-up with an action-packed weekend welcoming Martin Garrix as he revels with partygoers during his first ever Las Vegas performance Sunday, Feb. 2.  The 17 year-old Dutch DJ rose to fame in 2013 with the hit “Animals.” The sensational single reached the number one position on Beatport in May 2013, making him the youngest person ever to accomplish this distinguished ranking.

Tickets are now on sale and can be purchased by visiting hakkasanlv.com. The nightclub is open Thursday through Sunday from 10 p.m. until late. Guests must be 21 years of age or older. Cover charges and table reservations will vary.

About Hakkasan Nightclub
The nightclub at Hakkasan Las Vegas is the bold evolution of the prestigious global restaurant brand into an all-encompassing nightlife experience. A collaboration between celebrated international dining group Hakkasan Ltd. and leading entertainment and nightlife company Angel Management Group, the nightclub features creative partnerships with premier musical talent across various genres who have tailored their performances to suit the unique capabilities of the venue and complement their own versatile styles. Hakkasan Nightclub offers a diverse nightlife experience with a variety of areas and atmospheres, cutting-edge technology and inspired design immersed in three levels of refined decadence.

Last night (Saturday, Aug. 31) Angel Management Group’s PURE Nightclub welcomed hip-hop icons Rev Run and Ruckus as they put on an a special Labor Day Weekend DJ and MC set. Arriving to the mega-club around 12:30 a.m. the duo took their place inside the DJ booth as thousands of partygoers shouted their names.  Nearing 1 a.m. Rev Run hopped on the mic and got the party started while Ruckus manned the decks.

Taking the nightspot on a musical journey, the duo had clubgoers on their feet as they spun classic hits from the 90s and today.  Spinning tracks including “Jump Around” and “I Love Rock And Roll” the celebrated pair had fans singing along throughout the night. The energetic performers took the hot spot to an unrivalled level as they closed out the anticipated holiday weekend with an unforgettable bash.

SUNDAY, JUNE 26TH
TAO BEACH: ABOVE & BEYOND WITH THE EC TWINS 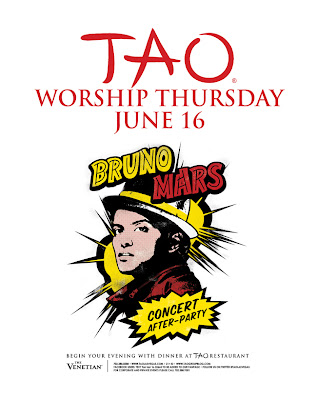 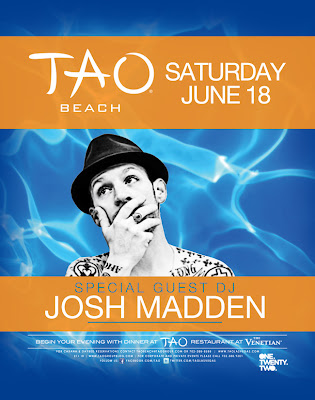 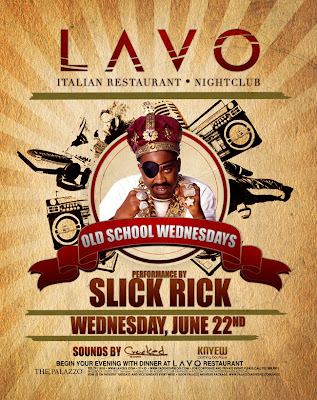 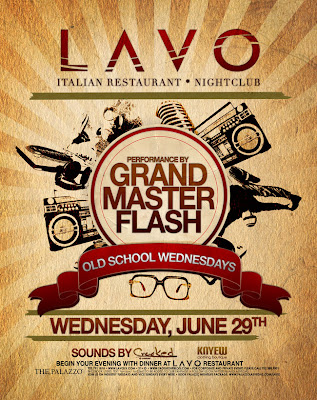 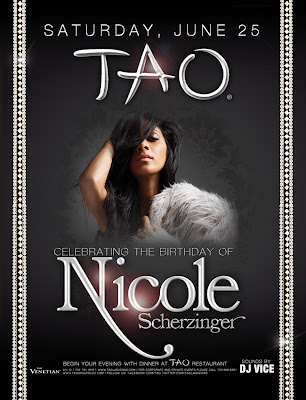 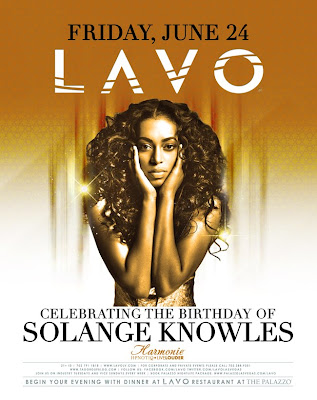 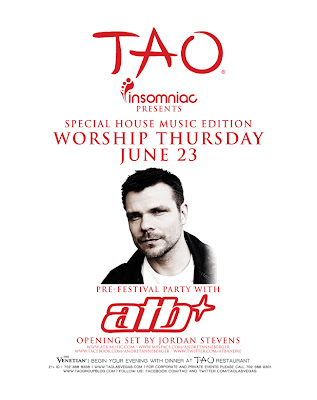 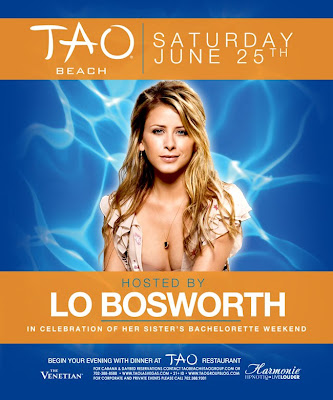 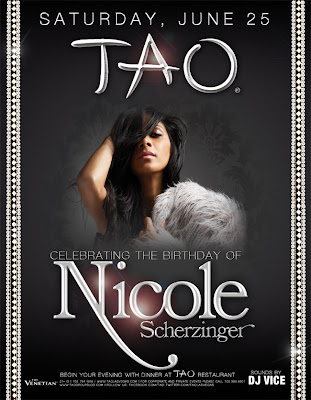 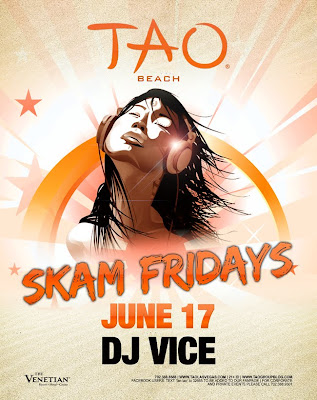 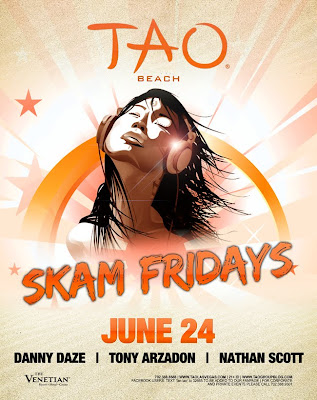 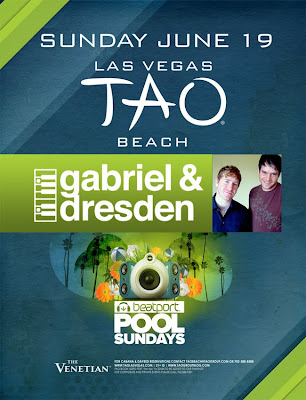 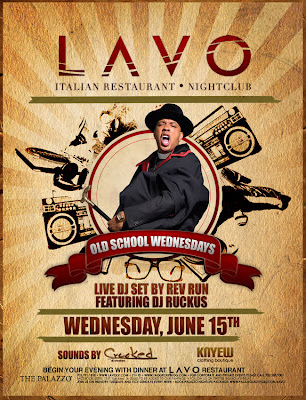 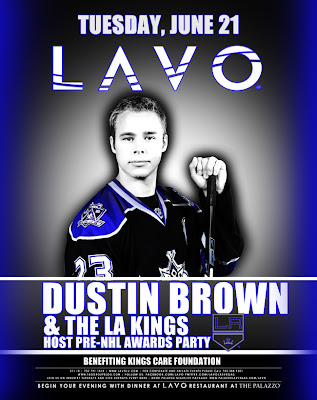 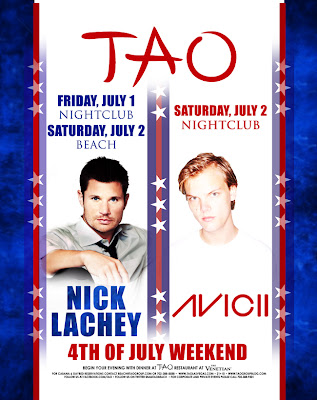 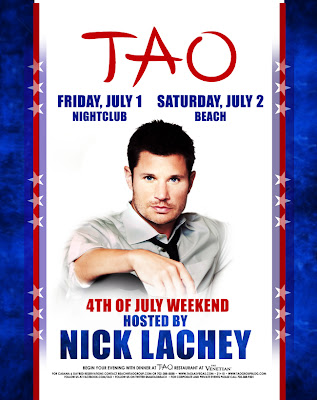 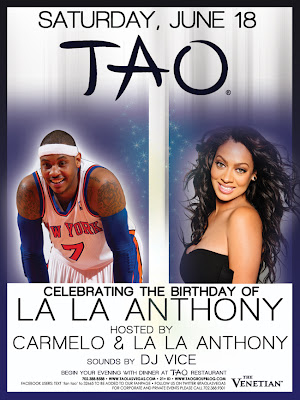 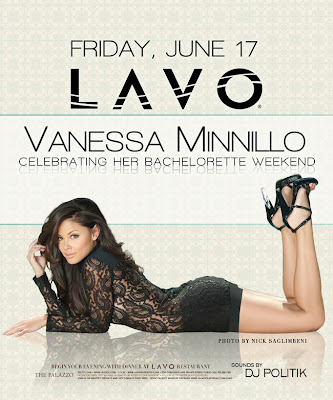