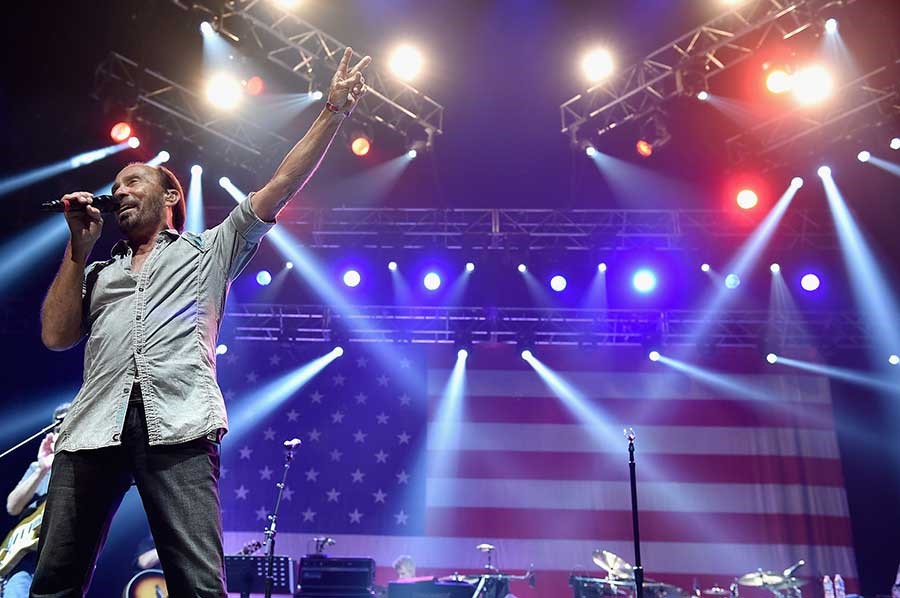 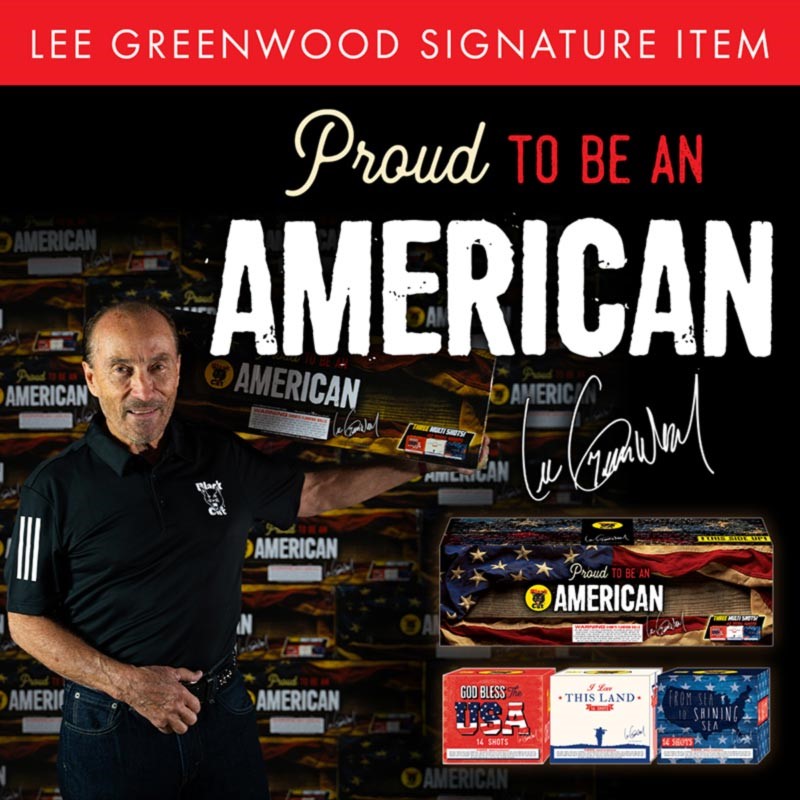 ‘Proud to Be an American: The Lee Greenwood Story’ available for streaming on Fox Nation

NEW YORK, N.Y. – Lee Greenwood, best known for his signature song “God Bless the U.S.A.,” will kick off the July 4th weekend with appearances on Newsmax and One America News Network before hitting the road for shows and then on July 4th will appear on News Nation!

“Independence Day is one of my favorite days of the year,” shares Greenwood. “Family and friends all come together to celebrate something we all should be celebrating every day…our independence. Happy 4th of July everyone!”

Lee Greenwood can be seen as follows:

Greenwood is considered one of the most avid and longstanding supporters of America’s troops and veterans. He recently partnered with global firework manufacturer Black Cat ® to introduce a 42-shot “Proud to Be an American” firework available in select locations across the country just in time for the holiday weekend.

His partnership with veteran-owned Patriarch Distiller’s Soldier Valley Spirits to produce a signature line of whiskey, bourbon, and vodka, continues to raise money for various veterans’ charity groups. At a recent event raising money for the national organization Helping A Hero, Greenwood signed 16 bottles of bourbon for their live auction and netted $80,000 for the charity.

About Lee Greenwood:
Throughout his expansive career, international country music icon Lee Greenwood has earned multiple CMA and ACM Awards, a Grammy Award for Top Male Vocal Performance on “I.O.U,” in 1985, and a multitude of other prestigious awards nominations. His discography includes twenty-two studio albums, seven compilation albums, seven No. 1 hits, and thirty-eight singles including songs like “It Turns Me Inside Out,” “Ring On Her Finger Time on Her Hands,” “She’s Lyin’,” “I Don’t Mind the Thorns if You’re the Rose,” “Dixie Road,” “Somebody’s Gonna Love You,” “Going Going Gone,” “You Got A Good Love Comin’,” among others. His stand-out hit “God Bless the U.S.A.” has been in the top five on the country singles charts three times (1991, 2001, and 2003), giving it the distinction of being the only song in any genre of music to achieve that feat. It reached the Top 20 of the Billboard Hot 100 chart shortly after 9/11. Known for his stand-out patriotism and support of the U.S. military, Greenwood has been honored with the Congressional Medal of Honor Society’s National Patriot’s Award and entertained troops on more than 30 USO Tours.

For more information and to check out Lee’s tour itinerary, visit leegreenwood.com.

Proud to be an American – Lee Greenwood Signature Firework Display