Country music singer-songwriter Paige King Johnson is excited to release the acoustic video for her new Christmas single “Santa Train,” just in time for the holidays! Johnson’s roaring version of this bluegrass classic paints a portrait of small-town America during the Christmas season that brings excitement to the festivities during this particular time of year. The “Santa Train” acoustic video was premiered by The Dr. Ward Bond Show and is available on all digital platforms now!

“Patty Loveless’ voice has always been a favorite of mine & “Santa Train” has always been at the top of my Christmas playlist,” shares Johnson. “I was so excited to be releasing my own rendition that it only felt right to record an acoustic video as well. This version of the great bluegrass “Santa Train” has all the energy & joy that Christmas brings for me, and I hope it brings that to everyone who listens!”

Paige King Johnson’s Famous Enough was recently named the #1 Independent Female Record and #5 Independent Record on Music Row Radio Charts. Famous Enough was the first single from her long-anticipated album, Honky Tonk Heart, which is available now from PCG Records/BFD/Audium Nashville. The music video was directed by Grand Ole Opry member and country music legend, Pam Tillis, which showcases her God-given vocals with every note, painting a portrait of contentment that most of us strive for and never achieve. “Famous Enough” was premiered by CMT.com and Heartland TV and was recently the top 5 streamed song on Play MPE.

Johnson has partnered with the North Carolina Department of Agriculture as their Musical Ambassador for the Got to Be NC campaign. She recently performed at 2022 Got To Be NC Festival, playing her popular songs and crowd favorites including “Homes in The Hometowns,” a recent single serving as the anthem for the Got to Be NC campaign. Paige is also in the midst of carrying out the first-ever NC Ag Star Talent Competition in connection with Got to Be NC. The North Carolina Ag Star Homegrown Voice Talent Search finale will be announced soon. 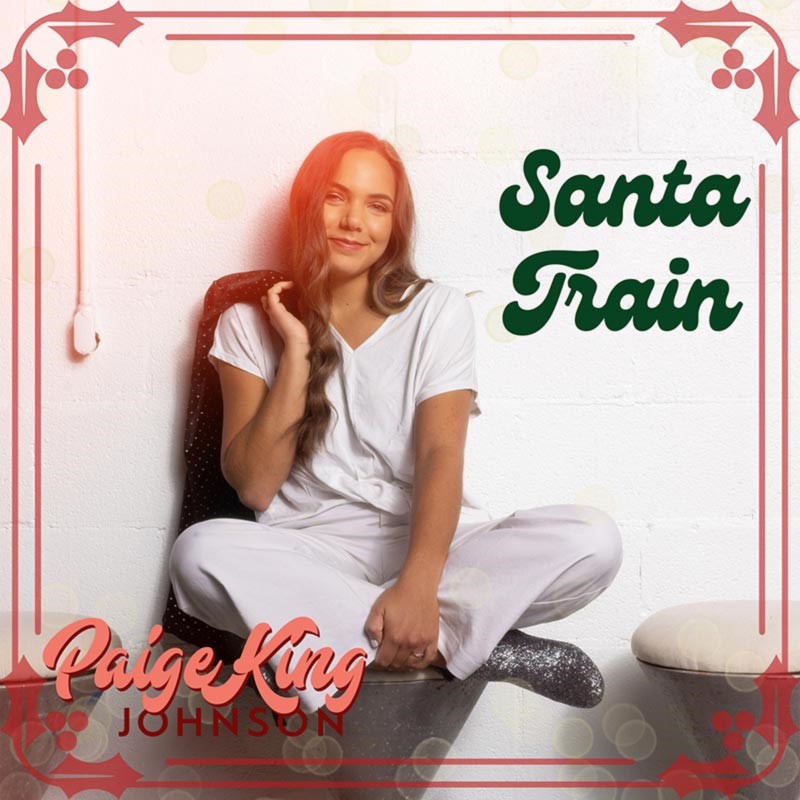 About Paige King Johnson:
Born in a quiet North Carolina town just 22 miles south of Raleigh, as a young 9-year-old girl, Paige King Johnson spent her summers under the crepe myrtles imitating the styles of Loretta, Patsy, Waylon, and Merle. Having a grandpa as her biggest fan also meant receiving the gift of her first guitar – a baby Taylor – and enrolling in lessons. As she grew older, Johnson added “opening act” to her resume, supporting chart-topping artists like Scotty McCreery, Neal McCoy, and James Otto. Upon starting school at Belmont University for Music Business, Johnson honed in on the magic that had heavily influenced her as a child: the art of storytelling through songwriting. The famous Bluebird Café was just one of many writers’ circuits around Nashville that provided a safe space for Johnson to meet other writers. In the last four years, Johnson has traveled back and forth between Nashville and the Carolinas, playing shows like the North Carolina State Fair and running her dinner theater, Country on the Outskirts of Town, that she founded in high school. Johnson’s quarterly show provides an atmosphere for locals to enjoy Southern cooking, fellowship with friends, and the sounds of classic and current country music with some gospel thrown in. A three-time Carolina Country Music Awards Winner for Female Vocalist of the Year, Country Emerging New Artist, and Tour of the Year, Johnson’s devoted homegrown fan base continues to expand farther than just her backyard. For more information, visit paigekingjohnson.com.

About PCG Records:
PCG Records is an independent record label in partnership with the Artist. PCG records will be distributed by Bob Frank Distribution (BFD) and Sony Orchard (The Orchard). The Orchard is the top music distribution company in the industry which reaches digital and physical retailers worldwide. PCG Records offers label services including digital experts who specialize in best practices for social media marketing, advertising, sync license, video monetization, music streaming, performance rights, and much, much more. Collectively, PCG Records and the Orchard industry pros, empower artists to connect with fans across the globe.

About the Got to be NC Agriculture Program:
Got to Be NC is an initiative on behalf of the North Carolina Department of Agriculture & Consumer Services to promote North Carolina agricultural products and goods. From its beginning in 1985, the brand has always supported North Carolina’s diverse agriculture economy through education, engagement, and promotions. Our initiatives are designed to increase consumer awareness of local products, leading to increased sales and continued growth for North Carolina’s food, fiber and forestry industries. The program has adapted and evolved along with the global agriculture market and provides support to an industry that serves the world and touches all lives. For more information, visit gottobenc.com.