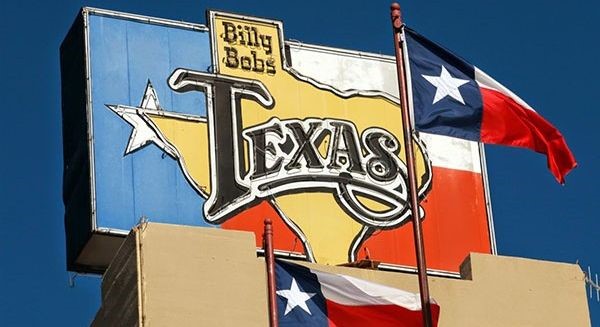 Billy Bob’s Texas continues to prove why their reputation as one of the most iconic places to visit in the nation has held true for decades, having earned yet another ACM nomination for Club of the Year! The legendary venue known as the “World’s Largest Honky Tonk” only continues to impress the entertainment world by bringing in the biggest stars in the music industry and providing activities for all to enjoy. Billy Bob’s Texas’ hard-working team is excited to be recognized by the Academy of Country Music once again for their 14th nomination!

“It’s an honor to be nominated for another ACM ‘Club of the Year’ award. Our team has worked so hard through the challenges of the last two years. From being one of the first venues to reopen in 2020 to celebrating our 40th anniversary in 2021, Billy Bob’s Texas has remained dedicated to safely bringing great entertainment to The World’s Largest Honky Tonk,” shares Billy Minick, Billy Bob’s Texas Partner.

Adding to the excitement, March’s lineup of artists at Billy Bob’s Texas has more of music’s favorites join the festivities with a sold-out show from Walker Hayes (March 4), followed by Los Invasores de Nuevo León (March 5). Jon Wolfe (March 11) and Jon Langston (March 12) are bringing the country heat to the stage, paving the way for the wildly popular Dustin Lynch (March 18). Modern yet traditional band Diamond Rio (March 19) and William Clark Green (March 26) will end the month on a high note!

More new shows have just been announced to the Billy Bob’s concert calendar. Tickets are on sale NOW for the following concerts: 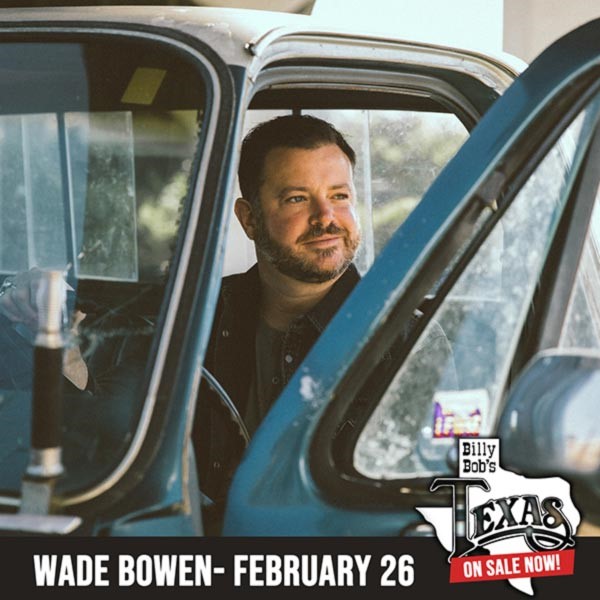 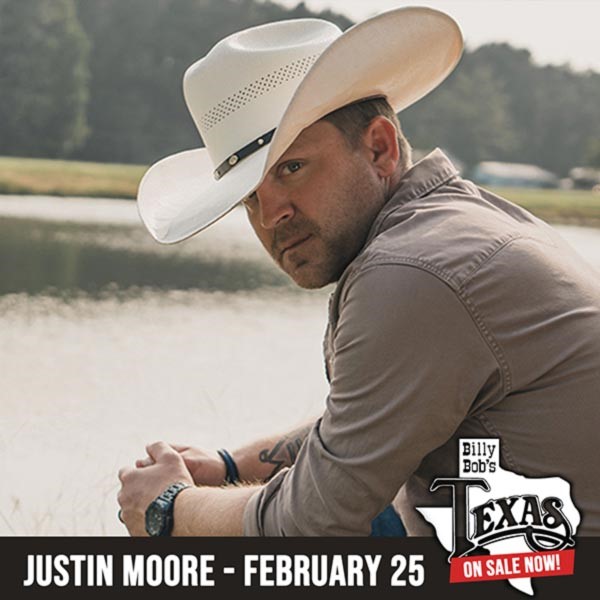 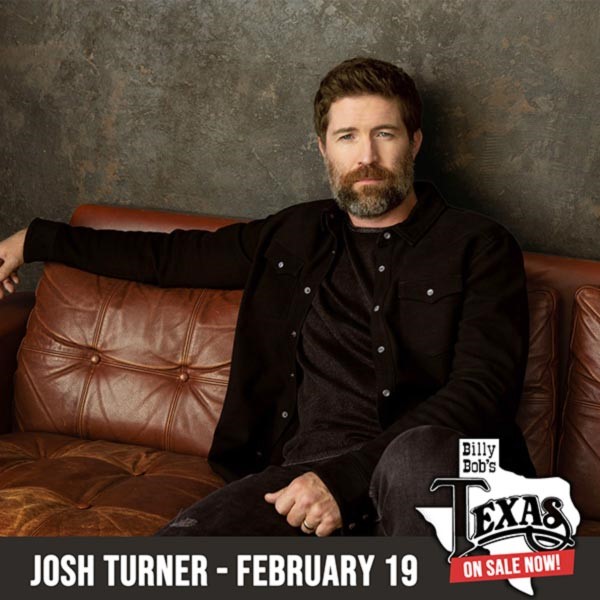 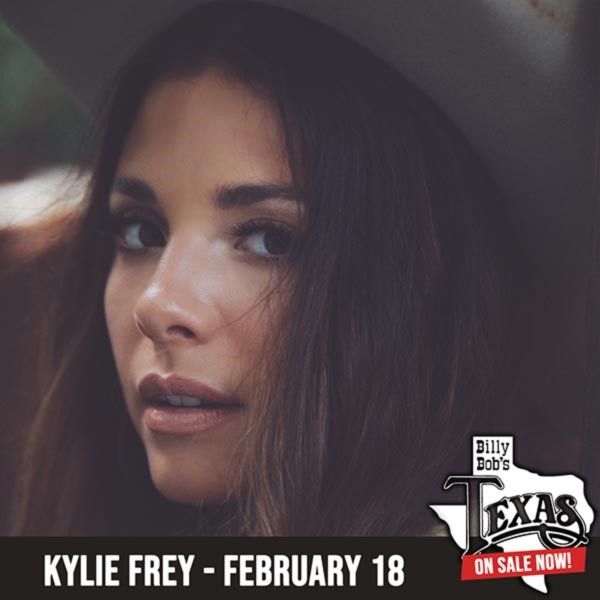 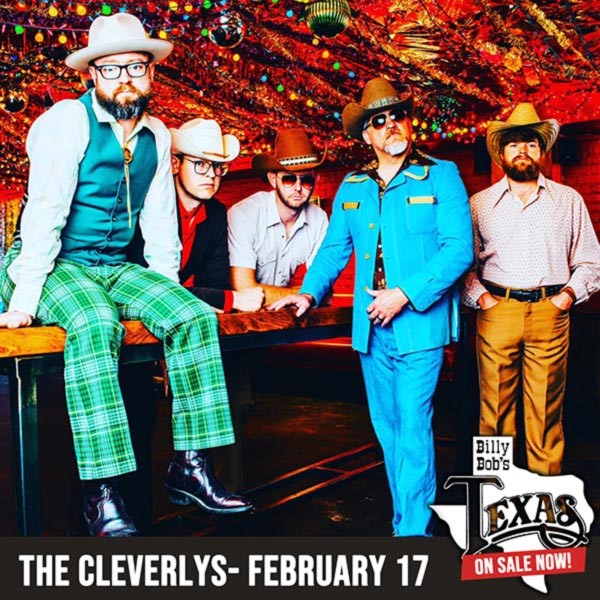 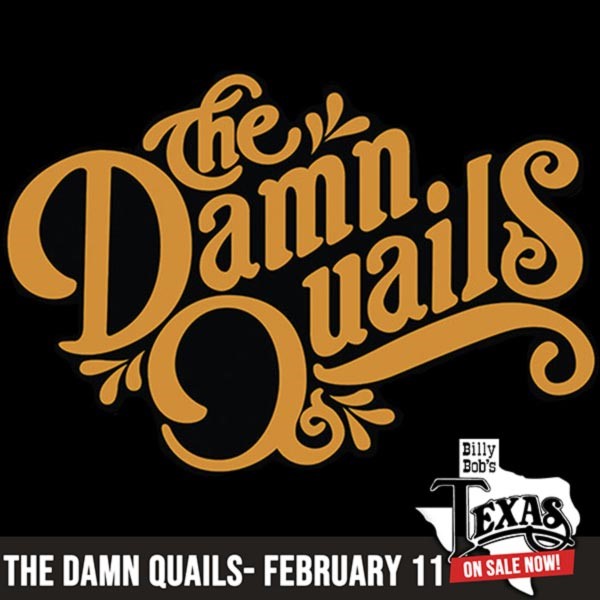 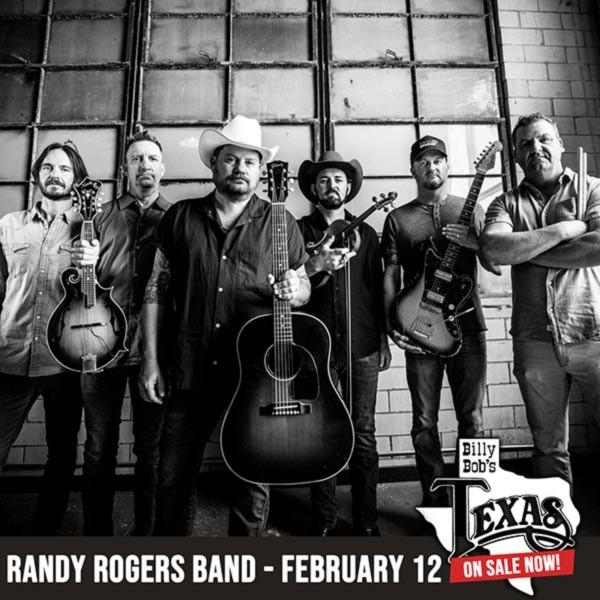