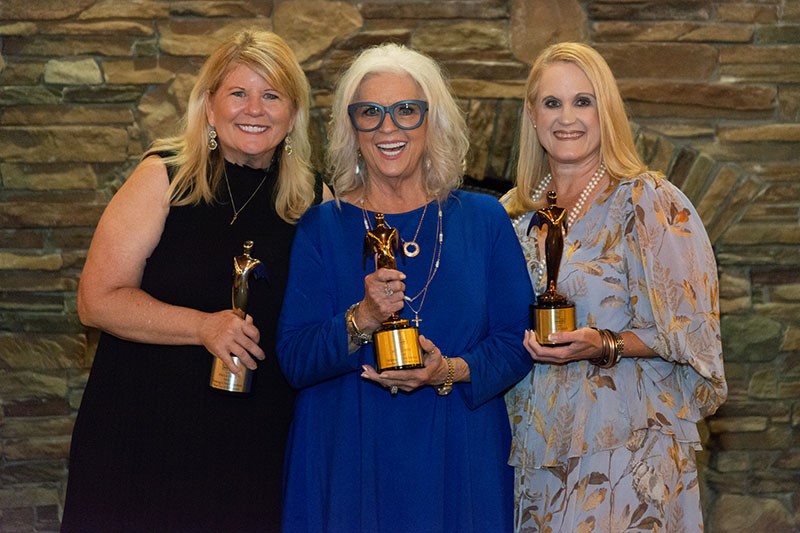 When you gather some of music’s greatest hitmakers and put them on a stage to raise money for veterans, along with “Southern Cooking Queen” Paula Deen, you are bound to have something special. That is exactly what happened when Rock and Roll Hall of Fame member Sam Moore was joined by T. Graham Brown, Lee Brice, Michael Ray, Janie Fricke, Darryl Worley, and Tim Rushlow to perform “Soul Man”. That performance along with those from Crystal Gayle (Don’t I Make My Brown Eyes Blue), Debby Boone (You Light Up My Life), John Conlee (They Also Serve), Darryl Worley (Have You Forgotten), The Oak Ridge Boys (Elvira), The Gatlin Brothers (All The Gold In California), Home Free (America, My Country Tis Of Thee), The Frontmen (medley of hits), and co-host Lee Greenwood (God Bless The USA) helped bring such awareness to the Helping A Hero organization that the special presentation was honored with three (3) national Telly Awards for “Best Use of Influencer” in a non-profit, “Charitable Branded Content”, and “Not-for-Profit Live Stream”.

“Our goal and mission have always been to help those that have served this great nation. To be honored and recognized for upholding our mission statement is something we never sought, but it sure feels really good to know that people are noticing all the good we are doing for the veterans,” says Meredith Iler, founder of the Helping A Hero Home Program. “We are fortunate, as an organization, to have great support from celebrities and influencers to help raise awareness and money to help build homes in communities where the veterans are most adaptable.” 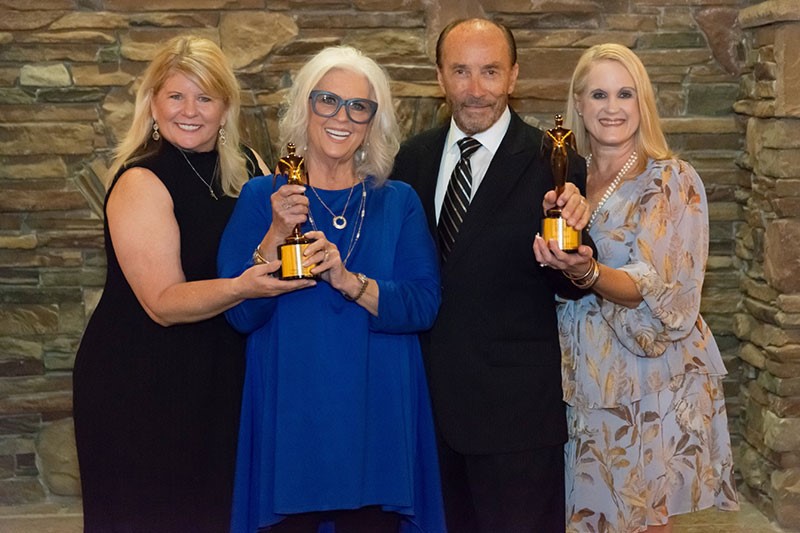 Bass Pro Shop CEO Johnny Morris recently issued the 100 Homes Challenge pledging 25% of the cost of the next 100 Helping A Hero homes specially built for severely wounded veterans, injured in the Post 9-11 Global War on Terror. The remaining 75% will be raised through various fundraising events such as the telethon, Patriot Award galas, and the American people with donations of any size.

Helping A Hero, founded in 2006, provides support and has built more than 100 homes in 24 states for military personnel severely injured in the war on terror. The organization’s primary activity is to provide specially adapted homes for qualifying service members through partnerships made with builders, developers, communities, and the veteran.