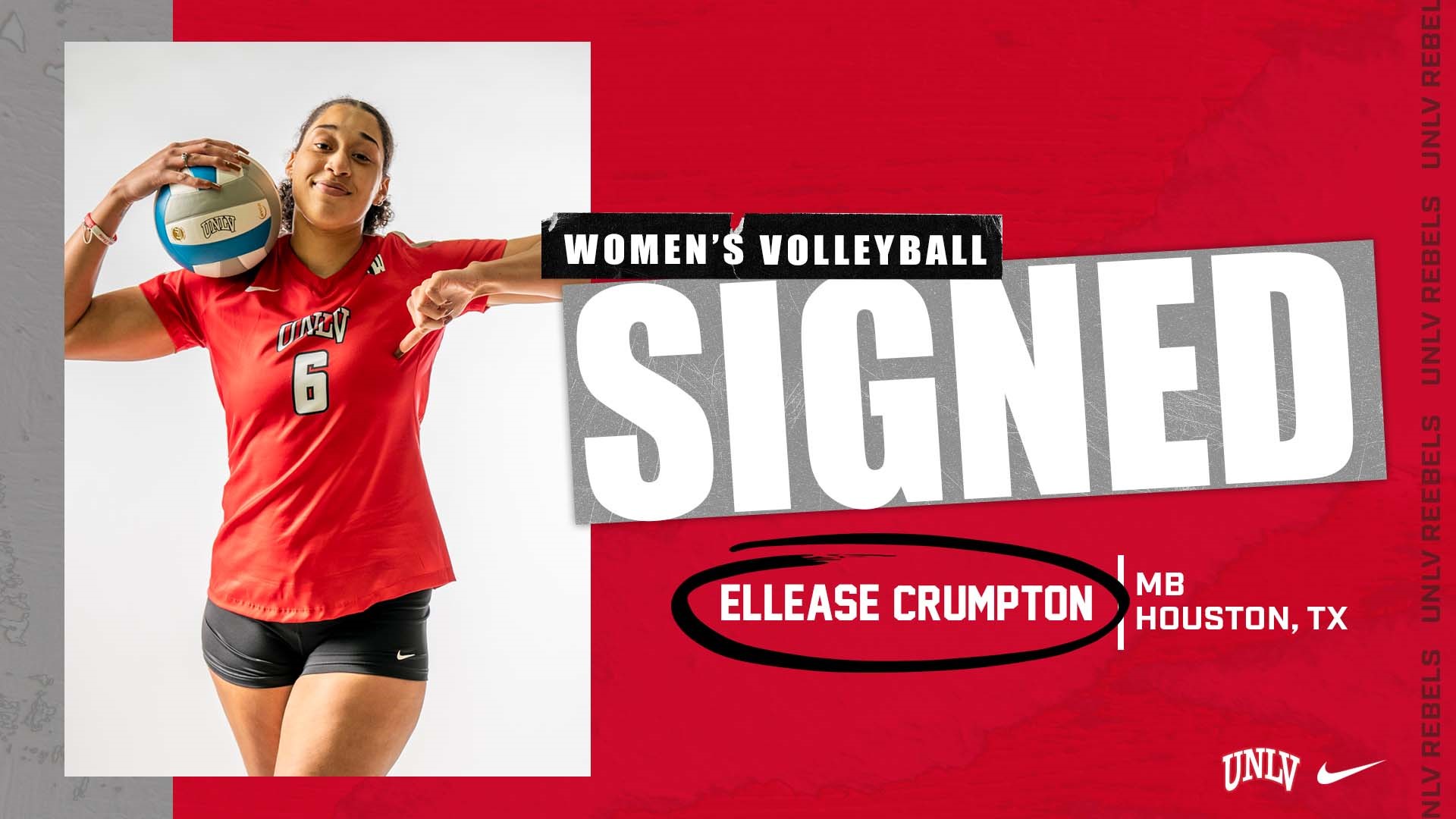 Crumpton is a 5-11 middle blocker out of Houston, Texas, transferring from Arkansas. During her time with the Razorbacks, Ellease played in a total 79 matches, accumulated 397 kills, 93 digs, 545.5 points and 227 total blocks. The Houston native finished the 2021 season leading the team in hitting percentage (.307), posted more kills than all of her prior three seasons combined (250), placed on Bobcat Classic All-Tournament Team with 29 kills, 17 blocks and a .421 hitting percentage and was named the Tulsa Invite MVP after posting 10 blocks, 23 kills and a .330 hitting percentage.

While attending Cypress Lakes High School, Crumpton was a two-year starter, a two-time district honoree and earned a spot on the 17-6A All-District First Team. In addition to her accolades at the prep level, Ellease played for Houston Juniors volleyball club and helped her team to the 2017 17-USA national title. She was also mentioned among “The 150” on the Senior Aces list.