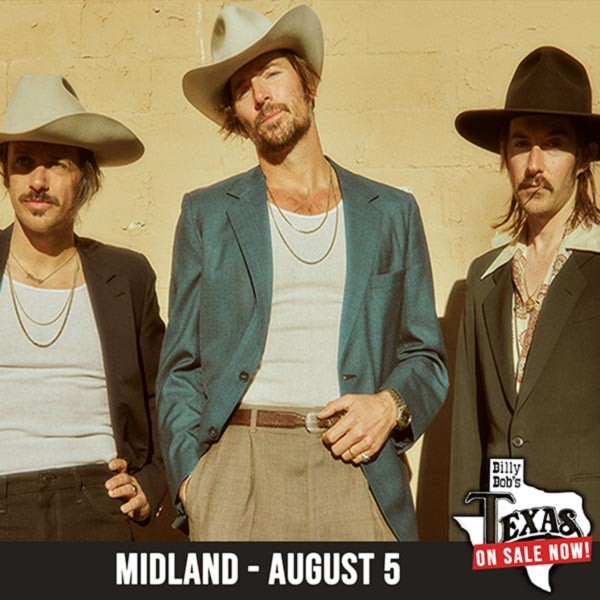 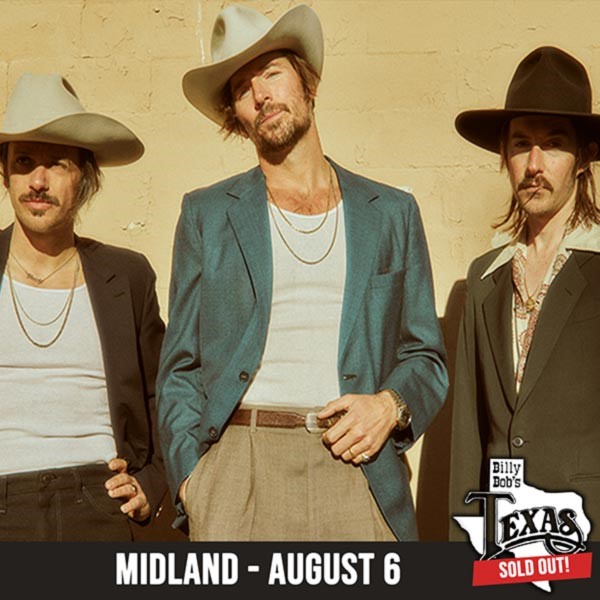 The iconic legacy of Billy Bob’s Texas lives far beyond the Fort Worth community, having welcomed over 17 million guests from across the globe through its doors. Celebrated as “The World’s Largest Honky Tonk,” Billy Bob’s Texas continues to deliver the hottest concerts this summer, while also providing everything imaginable from line dancing lessons, rare memorabilia, authentic Western cuisine, live bull-riding, and more. The biggest names in music including everyone from Willie Nelson and Charley Pride to Ringo Starr and Hootie and the Blowfish have left their mark not only with their handprints on the “Wall of Fame,” but by taking the stage for some legendary performances.

Billy Bob’s Texas’ team was excited to announce their commitment to their guests as they continue to improve the overall concert experience. After their recent press conference, construction in the main showroom began immediately to remove two stage-front poles and raise stage-left to the level of the rest of the ceiling, for consistency. This along with their new digital ticketing improvements which are coming soon will revolutionize the way tickets are bought and will enhance the overall guest and artist experience. In lieu of golden sledgehammers, Randy Rogers and Josh Weathers were on scene to help kick off construction by smashing glitter-filled guitars against one of the poles that have since been removed.

The Lone Star Murder Mystery Dinner Show at Billy Bob’s Texas 81 Club continues in August with tickets available at BillyBobsTexas.com. Dead, Dead On The Range will entertain audiences on August 6, 13, 20, and 27. Dead, Dead On The Range will take you back to the wild west where “The town is bustling with elections, cattle drives, promises of a railroad, and murder!” This is a show you won’t want to miss. 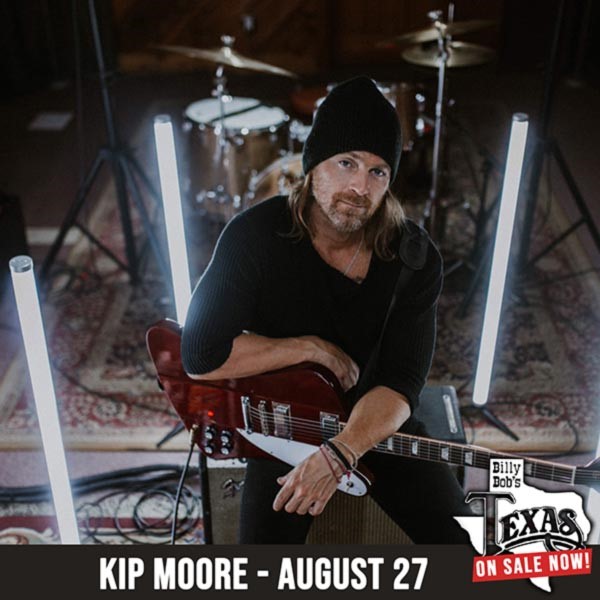 The temperatures are hot and so is the entertainment at Billy Bob’s Texas throughout August starting with Danielle Nicole with Claire Hinkle (August 5) at the 81 Club while Midland with Jonathan Terrell (August 5 & 6) heats up the main stage for two nights of unforgettable hits! The Steel Woods (August 11) and Corey Smith (August 12) offer a blend of country/rock and musical styles that keep fans coming back for more every time! Country Music Hall of Fame and Grand Ole Opry member Vince Gill (August 13) will bring his countless hits and timeless classics, while Randall King (August 19) will return once again, bringing the traditional sounds his fans crave. Shaking things back up with Dolly Shine with Hayden Redwine (August 20), Robert Earl Keen (August 25), and Kyle Nix With RC And The Ambers (August 26). Billy Bob’s Texas will close out August with a bang as Kip Moore and Tristan Marez (August 27) takes the main stage entertaining the audience with one hit after another! 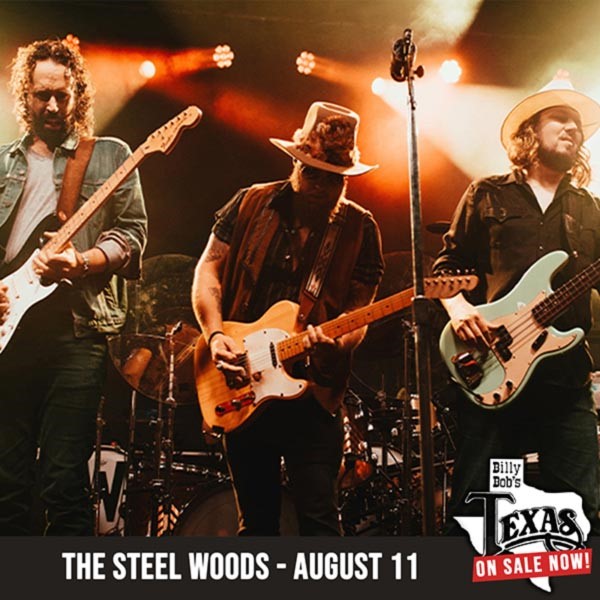 More new shows have just been announced to Billy Bob’s concert calendar. Tickets are on sale NOW for the following concerts: 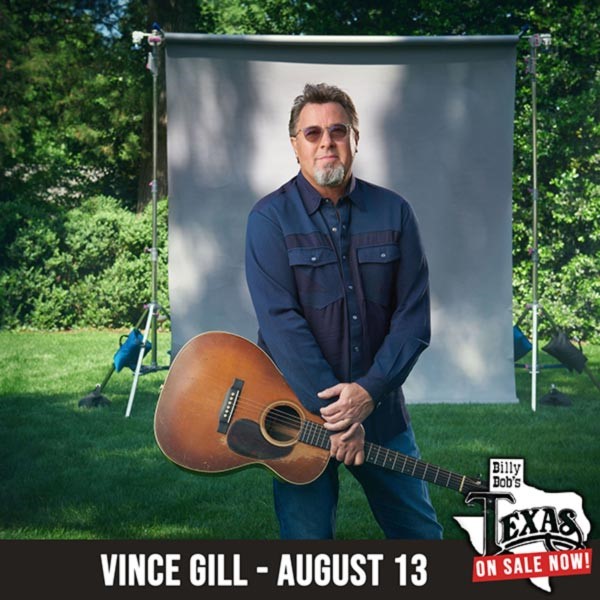 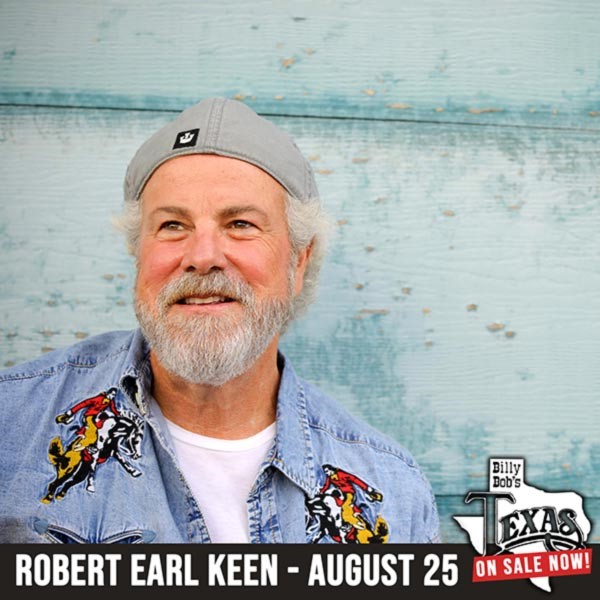 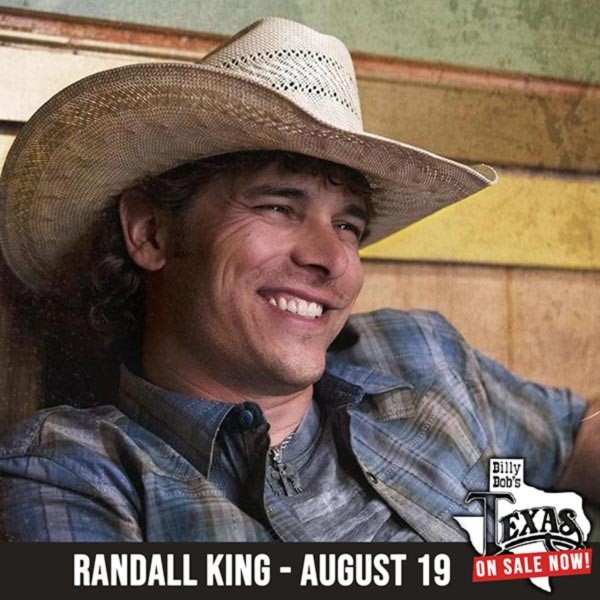 About Billy Bob’s Texas:
Located in the heart of the Fort Worth Stockyards National Historic District, the over 120,000 square foot cattle barn became Billy Bob’s Texas in 1981. Since then more than 17 million visitors have enjoyed live entertainment and real bull riding at “The World’s Largest Honky Tonk”.