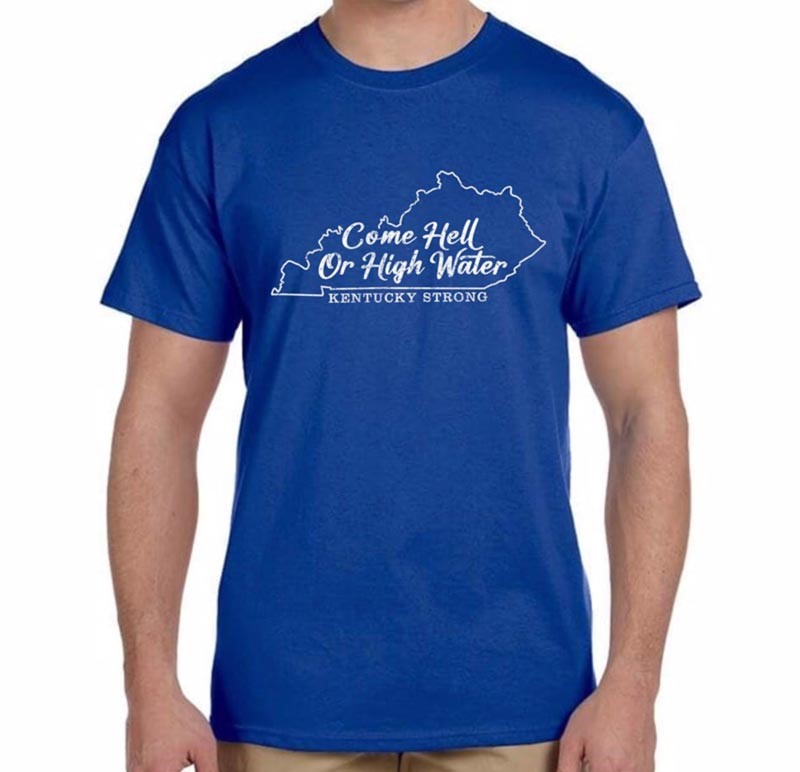 100% of the Proceeds to Help Flood Victims in Eastern Kentucky

In an all-out effort to support Tennessee’s neighbors to the north, the country music star launched the #KentuckyStrong campaign in Nashville and is inviting his fellow artists, friends, fans, and anyone wanting to help to join him. To raise money, T. Graham Brown has taken the lyrics to his song “Hell and High Water” and created a “Come Hell Or High Water” t-shirt for people to purchase at his website and at The Kentucky State Fair to bring much-needed financial support to the devastated communities in Kentucky. T-Shirts are $25 with proceeds being provided directly to Kentuckians in need.

“I remember when Nashville flooded and how everyone stood together and we worked as a family to help our fellow neighbor. My heart says we need to do that very same thing now,” says T. Graham Brown. “So many great country stars like Keith Whitley, Dwight Yoakam, The Judds, Exile, Ricky Skaggs, Loretta Lynn, Crystal Gayle, and others all came from up there and we have to support their families. It is the right thing and the only thing to do so I am happy to help spearhead these efforts. Now, everyone needs to just ask their friends and neighbors to go to my website and buy a Kentucky Strong shirt so we can raise lots of money for our friends.”

About T. Graham Brown:
T. Graham Brown is a CMA award winner and currently hosts Live Wire on SiriusXM’s Prime Country on a monthly basis. He has recorded 15 studio albums and charted more than 20 singles on the Billboard charts. He has had multiple number one hits in country, gospel, and blues. Brown’s voice is also recognized for his singing in advertising campaigns for McDonald’s, Disneyland, Almond Joy, Coca-Cola, Dodge Truck, Ford, Hardee’s, and many others including the Taco Bell “Run For The Border” television spots. In early 2015, Brown released his latest Grammy-nominated album, Forever Changed, which featured collaborations with Vince Gill, Jason Crabb, The Oak Ridge Boys, Jimmy Fortune, and more. In 2020, Time Life partnered with T. Graham to reissue several of his classic albums, and has recently released his latest album Bare Bones. T. Graham Brown still actively tours and is sponsored by Hillbilly Iced Tea and Lemonade and makes multiple appearances on the legendary Grand Ole Opry. Brown’s uniqueness has made him one of the most beloved and iconic performers of the day. 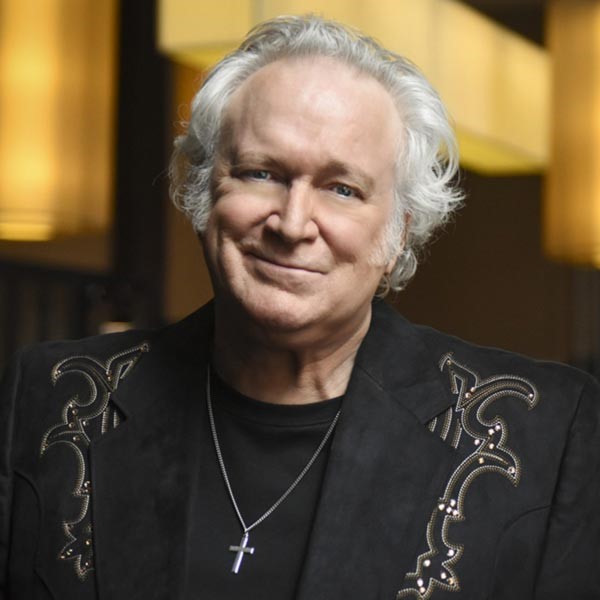