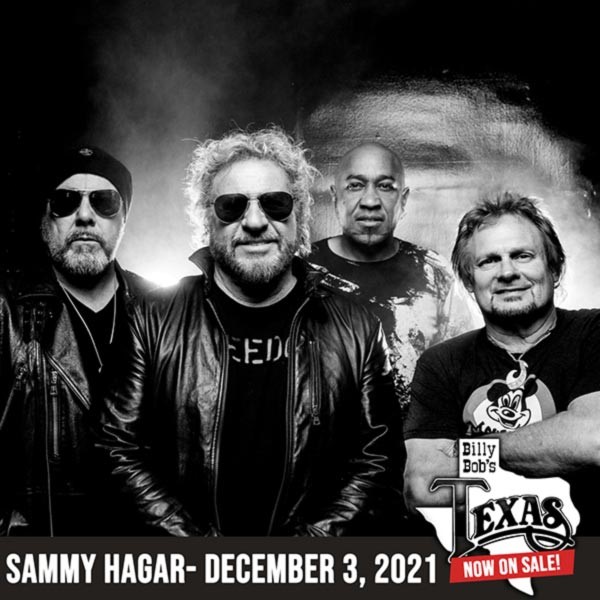 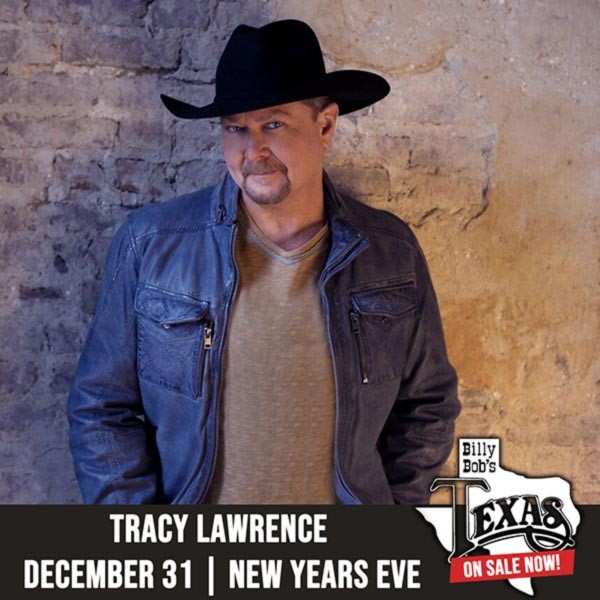 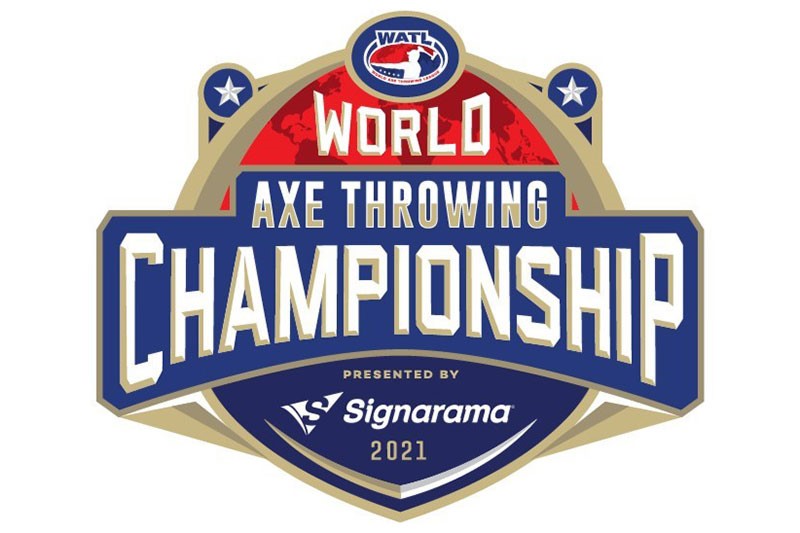 The action planned for December at Billy Bob’s Texas continues to prove why it’s one of Texas’ most loved venues, by bringing in some of your favorite names in music and hosting one-of-a-kind events. The “World’s Largest Honky Tonk” will wrap up the year with their unique traditions that allow guests to embrace their inner cowboy and cowgirl, such as free line dance lessons and bull riding, along with special performances from artists such as Sammy Hagar, Stoney LaRue, Scotty McCreery, and more that are not to be missed!

History will be made on December 12th, when the World Axe Throwing League (WATL) crowns its newest champions. The World’s greatest axe throwers will gather at Billy Bob’s Texas to compete for a share of $50,000, and the opportunity to win the title of World Champion. For the first time ever, they’ll be joined by the World Knife Throwing League, which will crown its inaugural champion. All of these athletes will have a chance to show the world why they’re the best, as both finals will be broadcast live on ESPN!

December’s lineup is sure to warm your heart. Sammy Hagar (December 3) is driving into town to kick things off with some rock and roll flare. Then, Stoney LaRue (December 4) is coming back to where it all started, giving everyone a chance to relive his classic Live at Billy Bob’s Texas performance. Ryan Bingham (December 9) is sure to transform the place into the “Southside of Heaven”, before Charley Crockett (December 10) delivers the perfect blend of country and blues that only he can. The stars will certainly be shining the next night, when American Idol winner Scotty McCreery (December 11) will be bringing the house down. Hayes Carll (December 16) comes to town next, and “chances are” you’ll love every second of it, and then the return of Chris Cagle (December 17) will make sure the dance floor stays full all night. It’s always a great show when Flatland Cavalry (December 18) takes the stage, while La Mafia (December 19) will have everyone on their feet with their mix of Spanish, pop, and rock music. Kevin Fowler (December 23) will leave no doubt that he’s “100% Texan” when his Deck the Dancehall Tour stops into Billy Bob’s Texas and it’s sure to be a holly jolly Christmas night when Dylan Wheeler (December 25) shows everyone why he’s one of the hottest rising stars in the business today. Toadies (December 30) take the stage next, and the hometown heroes are sure to turn it up to 11 with special guests, Eleven Hundred Springs. Finally, ring in the new year with country music icon Tracy Lawrence (December 31), and celebrate as “Time Marches On”. The unbeatable lineup of live music, delicious food, and fun activities at Billy Bob’s Texas this month makes it the place to be!

New Concerts Announced & On Sale NOW!
More shows have just been announced on Billy Bob’s concert calendar. Tickets are on sale NOW for the following concerts: 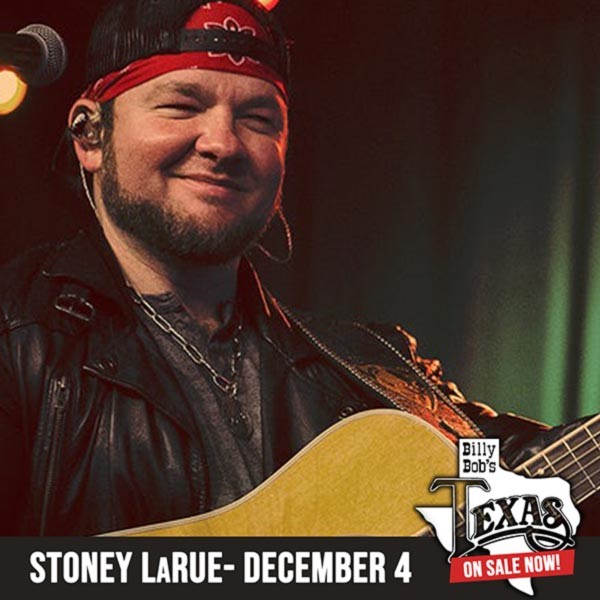 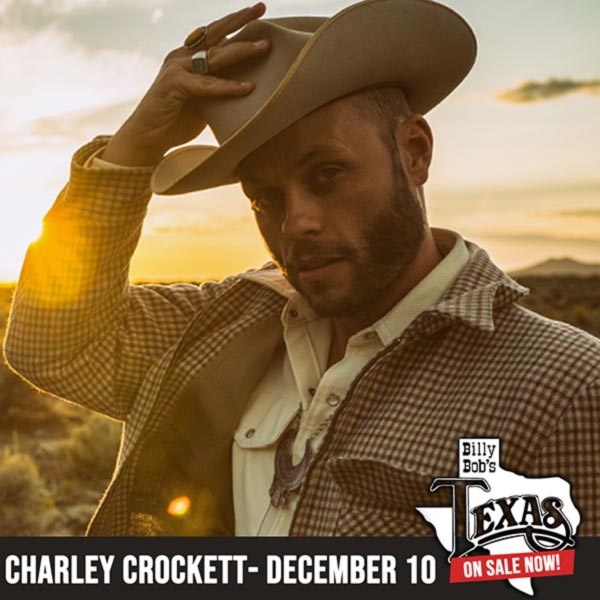 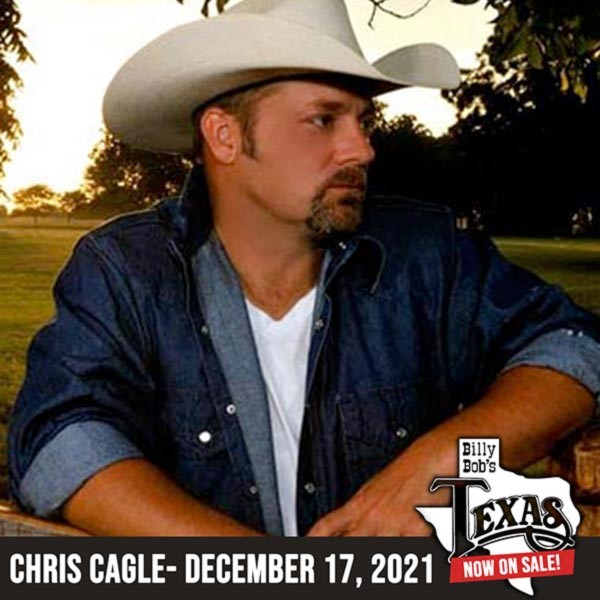 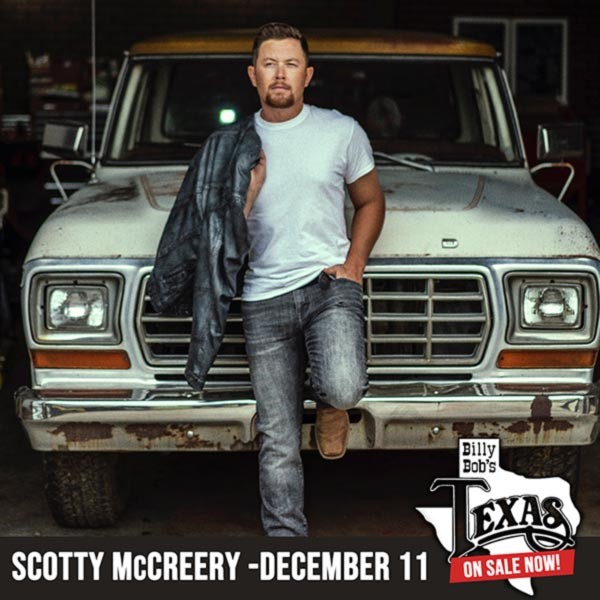