JD Shelburne Releases “The Road I Grew Up On” Music Video 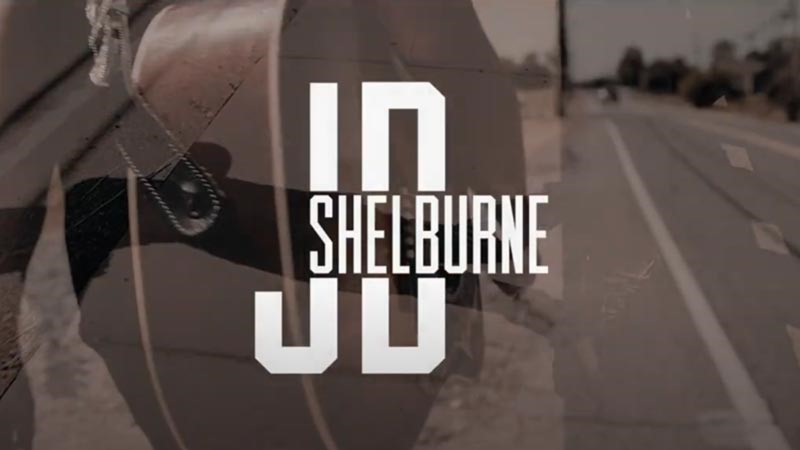 Premiered by Heartland TV and CMT.com

Country music singer-songwriter JD Shelburne shows off his sentimental side, reflecting on his past of growing up in rural Kentucky during a simpler time. “The Road I Grew Up On” was written by Shelburne, Tony Martin, and Mark Nesler and is off his current iTunes top ten record, Straight From Kentucky. Shelburne is pictured strapped with his guitar, carrying out the song’s heartfelt lyrics that explain no matter how much things change, home will always be where his heart is. “The Road I Grew Up On” music video was premiered by CMT.com and Heartland TV will air on Country Music Today on Friday, August 19 at 5:30 pm ET.

Listen/stream/buy “The Road I Grew Up On” HERE.

“The Road I Grew Up On was a song title I took to a writing appointment.  It was the first time in the room with hitmaker Tony Martin.  Mark Nesler brought all three of us together at his house one day and it’s been one of my most favorite songs I have written.  This song takes you back home and that was the whole idea behind writing the lyrics – we wanted the listener to realize that no matter how far you stray from home, you never forget how to get back.  The song has been a fan favorite ever since my record release.  We listened to the fans on this one and wanted to bring the song to life. My favorite part of the video is when I am looking back at some old photos from my childhood.  Those are actual photos my mom dug up from back home.  It brings so much emotion to the video.  You’ll see photos of my parents, grandparents, my childhood home, my grandmother’s home, and more.  Those photos really set the tone for taking you back home like this song does for me every time I sing it.  It’s one of my favorite videos to date – Stormlight knocked it out of the park.”

Shelburne continues to make positive impressions in the music industry with his most recent album Straight From Kentucky which reached #9 on the iTunes charts in 2021, and features from CMT, GAC, People, Newsmax, and NBC. His single “Hometown in My Headlights” climbed to #2 on the CMT 12 Pack Countdown and reached #46 on the Music Row Country Breakout Chart. The fan-favorite song was written by Tommy Cecil, Brandon Ray & Jared Mullins, and produced by Phil O’Donnell. Shelburne has a multitude of tour dates listed below that you will not want to miss!

For more information, tickets, and to keep up with JD Shelburne, visit his website and follow his social channels linked below. 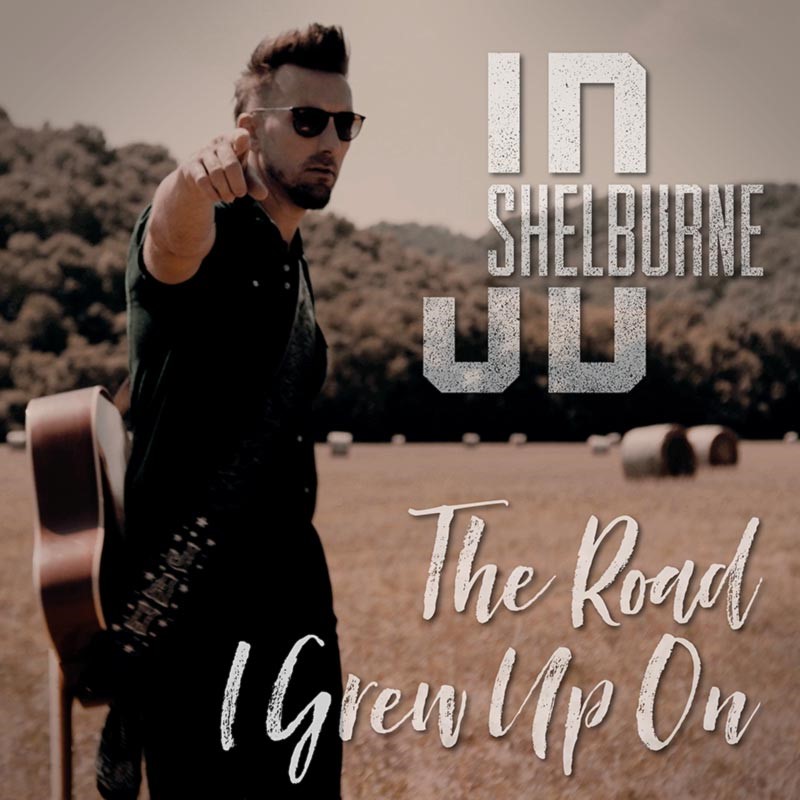 His debut single and video for “One Less Girl” world premiered on CMT in 2018, and then went on to become a Top 30 Music Row charted song on country radio. CMT again world premiered his second song and video for “She Keeps Me Up Nights” in April of 2019, which peaked at #3 of their 12 Pack countdown series. In 2020, Shelburne was featured on the cover of the 2020 Kentucky Tourism Visitor’s Guide, Kentucky Living, and was the May Artist of the Month for Texas Roadhouse. JD’s video for “Church Pew Bar Stool” hit #1 on CMT’s 12-pack countdown and he was recently honored with a display at the Kentucky Music Hall of Fame as well as a formal acclamation from Governor Andy Beshear of Kentucky, honoring JD Shelburne for his accomplishments in country music. His new album Straight From Kentucky is available now.