Gavin Rossdale was performing with Bush as part of a private show at The Cosmopolitan of Las Vegas.

About The ONE Group
The ONE Group is an upscale hospitality company that develops, manages and operates luxury restaurants, lounges & bars in New York, Los Angeles, Miami, Las Vegas and Turks and Caicos. Additionally, the company offers a turn-key food and beverage program for hotels and resorts. Established in 2004 with the vision of becoming a market leader in the hospitality industry, The ONE Group currently operates STK, Tenjune, The Collective, Ristorante Asellina, Coco de Ville, Bagatelle Turks & Caicos, and food and beverage service contracts for multiple Gansevoort hotels. Partnered in operation of an additional dozen venues, The ONE Group has continued expansion plans in other major U.S. cities in the next year. 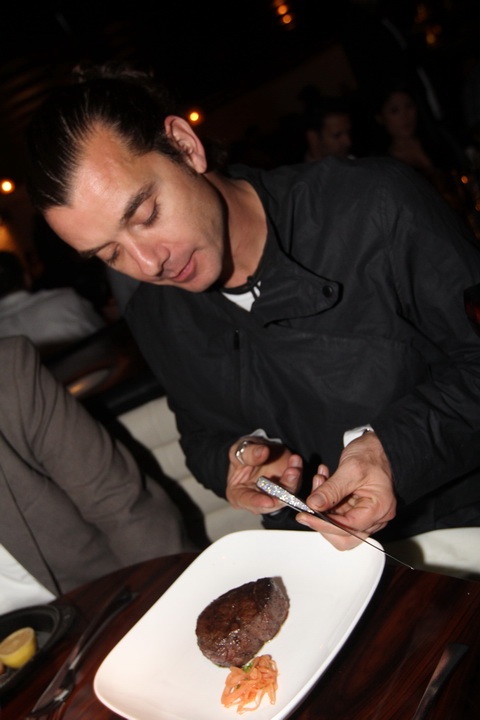