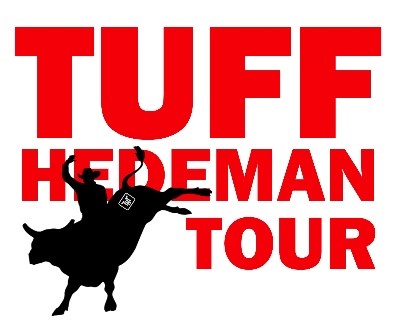 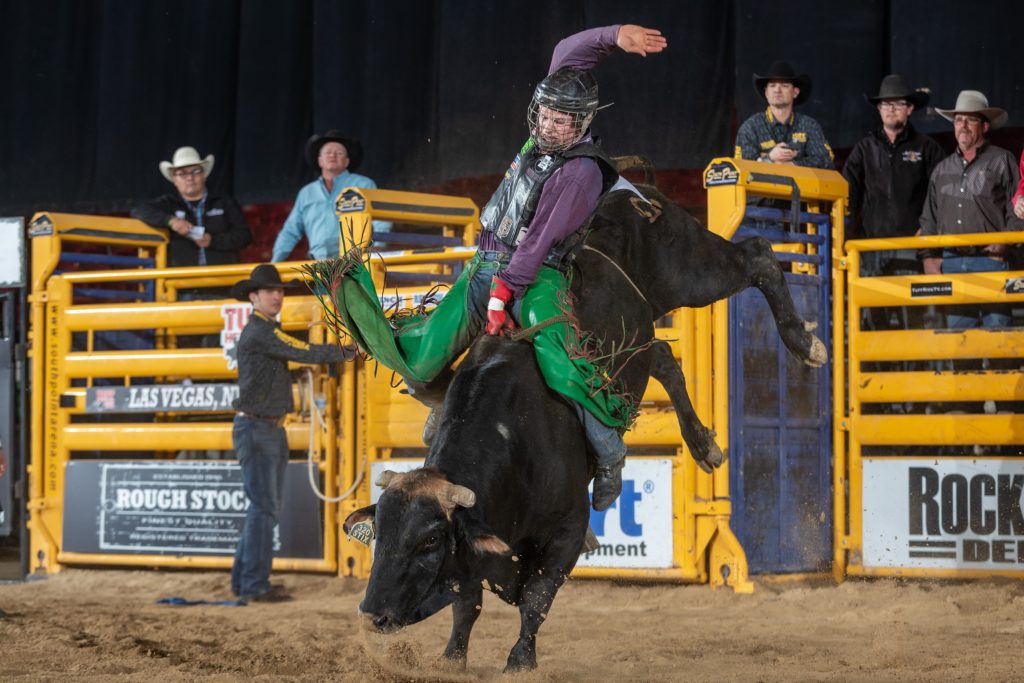 The annual Tuff Hedeman Bull Riding Tour is back in Las Vegas at South Point Hotel, Casino & Spa! 24 elite bull riding athletes have been invited to Las Vegas by the four-time World Champion and Pro Rodeo Hall of Hamer, Tuff Hedeman, competing to advance their Saturday night payday in the three-round sudden style event worth $48,500 in added money. On Saturday, March 5, 10 of the top National Finals Rodeo qualifiers are hoping to earn high scores and win big checks!

“These guys all have what it takes to ride at the highest level. You never know on what night who is going to make a great ride, including some new young gun talent, but then again, it is Vegas where we usually have some surprises too,” said Hedeman.

Hedeman was a founding member of the PBR (Professional Bull Riding Inc.) and has been a part of the bull riding organizations for over 30 years. He is a four-time World Champion bull rider, Pro Rodeo Hall of Famer and one of the most notable cowboys in the world! In 2017, he founded the current national Tuff Hedeman Bull Riding Tour.

Bull riders aren’t the only ones competing for cash. Tuff Hedeman Bull Riding Tour will highlight the first two rounds of competition where superstar buckers, including World Champion and NFR bulls, will compete in teams for over $50,000.

Many notable riders invited to the championship, including Josh Frost, ranked second in the PRCA standings. Frost will be accompanied by Trey Kimzey, who is ranked sixth, Jeff Askey, ranked 12th and seven-time NFR qualifier, Roscoe Jarboe.

Hedeman also announced the return of J.J. Harrison, one of the rodeo’s top award-winning entertainers and NFR barrel man. Harrison will be entertaining the crowd with his spontaneous humor and roaming the crowd giving away merchandise during breaks in the action.

“We are so excited to welcome the Tuff Hedeman Tour back to our property. This is an event we look forward to each year. Our team can’t wait to fill the arena with bull riding fans and cowboys. If you couldn’t make it out to NFR in December, this is another great opportunity to visit South Point,” said Steve Stallworth, general manager of the South Point Arena & Equestrian Center.

Leading up to the main event, fans can enjoy a meet and greets with the bull riding professional Tuff Hedeman, along with J.J. Harrison and other bull riding stars. The meet and greets will take place on Friday, March 4, from 3 — 5 p.m. before the NASCAR Camping World Truck Series race at the Las Vegas Motor Speedway at the South Point booth.

Doors will open at 6 p.m. on competition day. Ticket holders can enjoy delicious food, cold beer, shopping and more. The event begins at 7 p.m. This annual event is expected to sell out again. 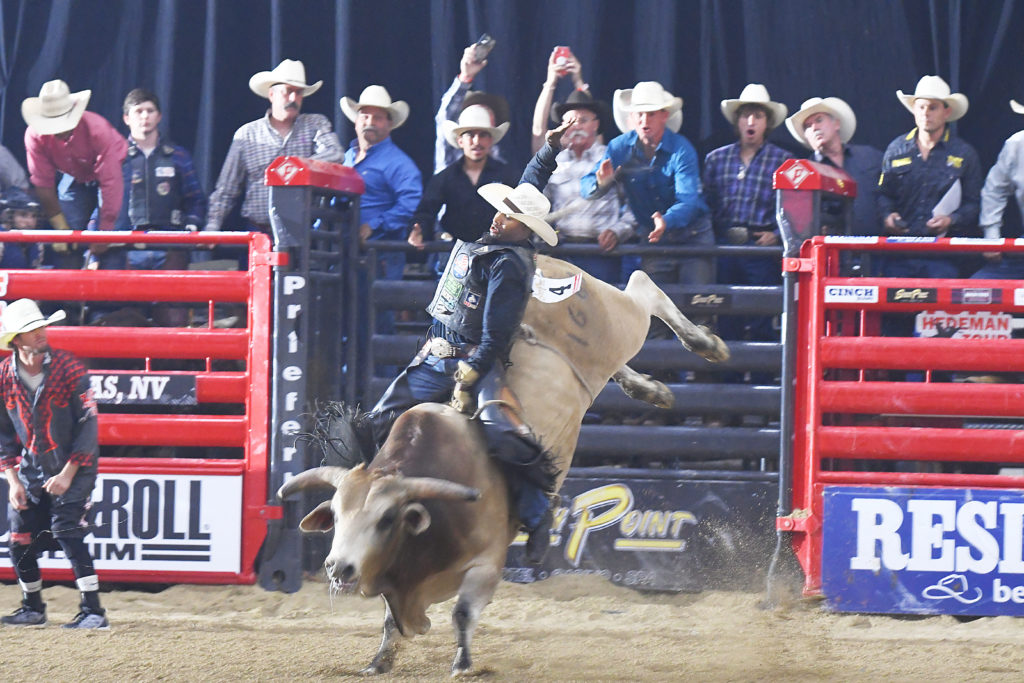 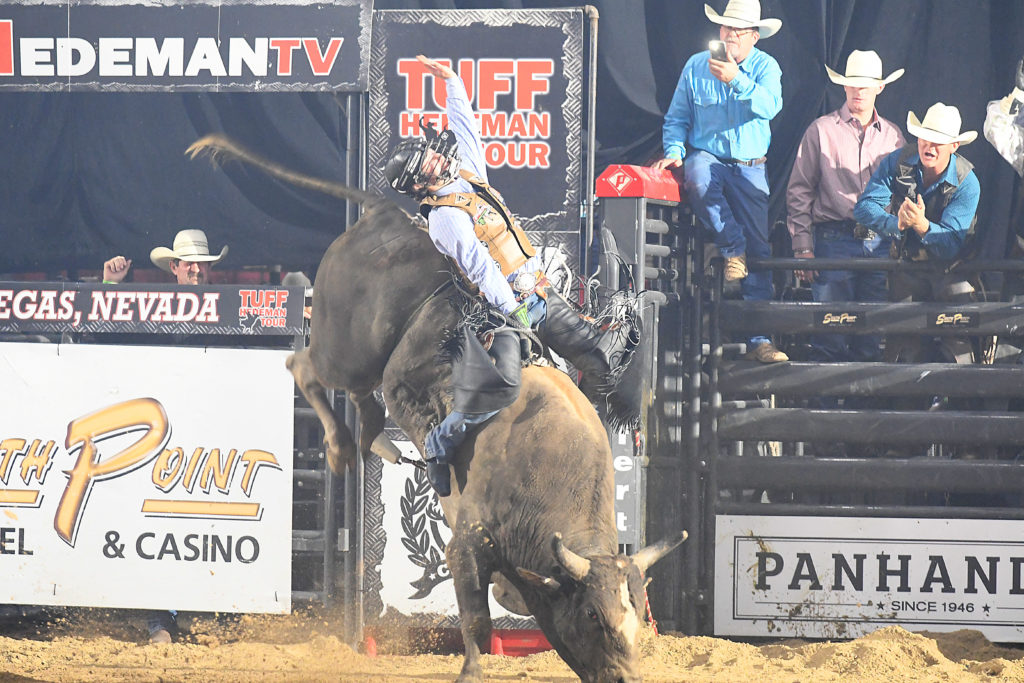 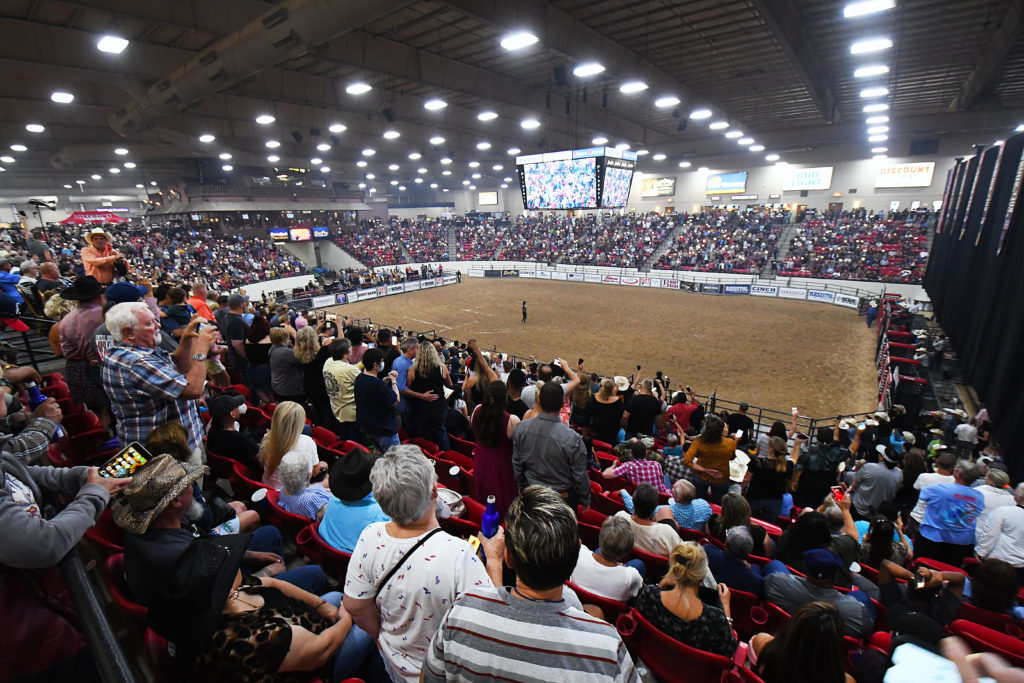 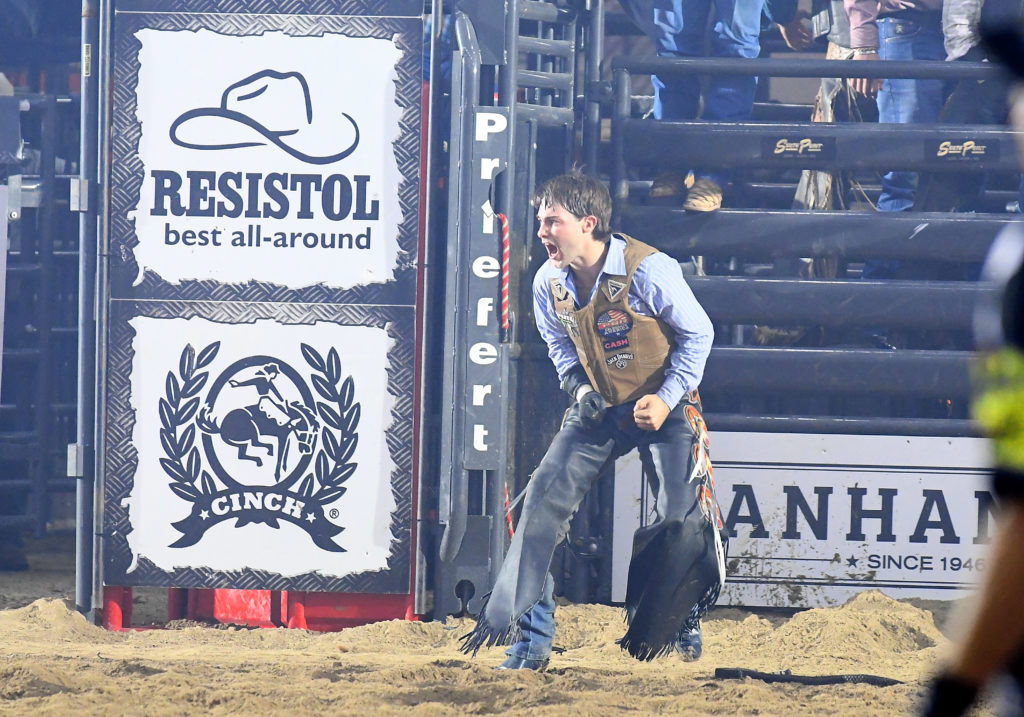 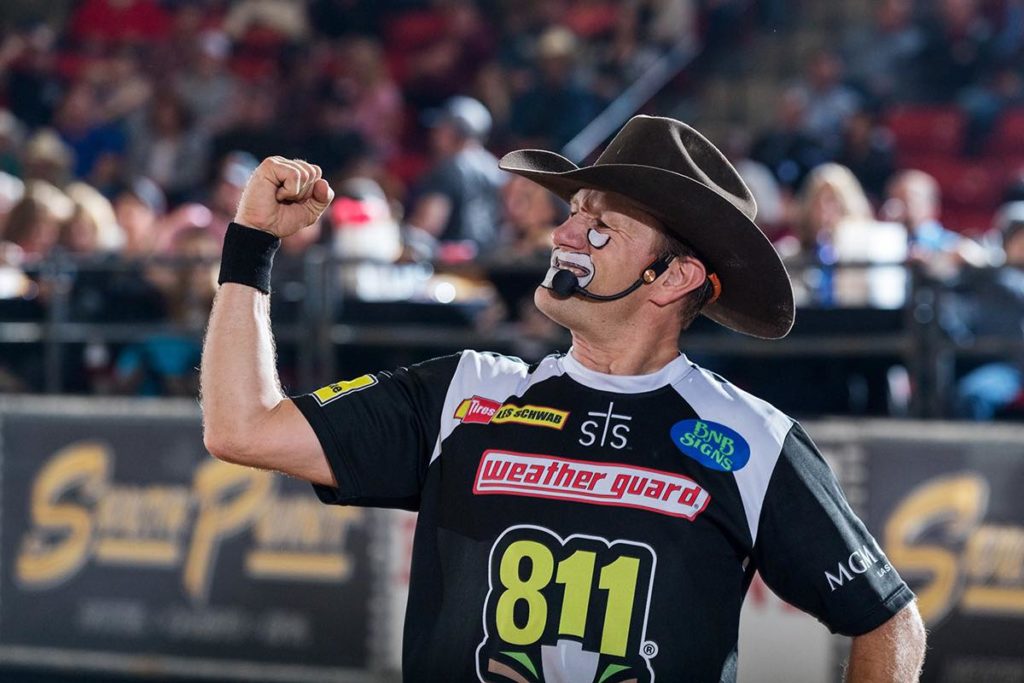