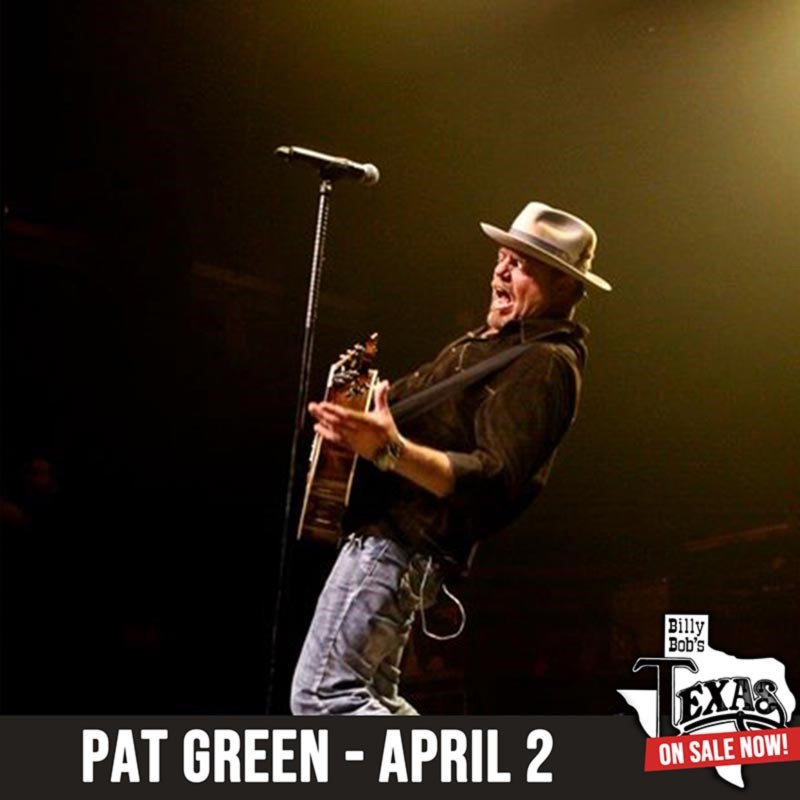 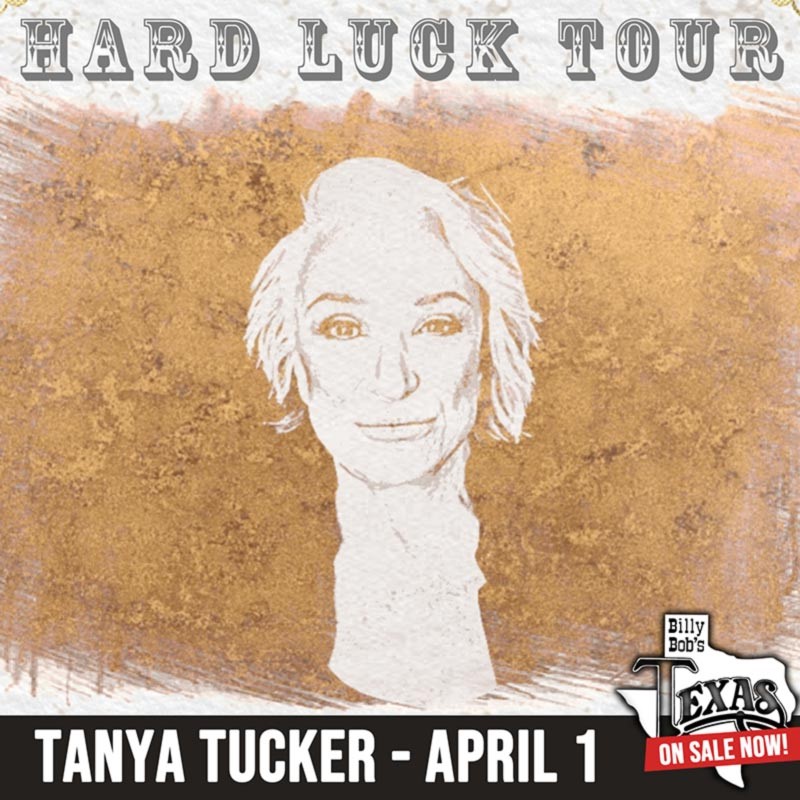 –Billy Bob’s Texas never slows down as they are set for another incredible month and their iconic venue. Since opening its doors in 1981, Billy Bob’s Texas has welcomed over 17 million guests from across the globe to experience their true one-of-a-kind atmosphere. Becoming fully immersed in a country dream from the moment they walk in, visitors are presented with all types of activities including line dancing, watching professional bull riding, eating authentic Western cuisine, and more. The biggest names in music including everyone from Willie Nelson and Johnny Cash to Tim McGraw and Miranda Lambert have left their mark on “The World’s Largest Honky Tonk” not only with their handprints on the “Wall of Fame,” but by taking the stage for some legendary performances.

Billy Bob’s Texas sure knows how to celebrate, as they kick off April for their 41st anniversary with the icon herself, Tanya Tucker (April 1), followed by Pat Green (April 2) who will also be celebrating his birthday! Chris Young (April 8 & 9) will bring the house down with his popular tunes, gearing up the venue for the 10th Annual Cowtown Conjunto Festival (April 10) which will feature Flavio Longoria, Ricky Naranjo Y Los Gamblers, Boni Mauricio, and more. Kolby Cooper (April 15) and Aaron Watson (April 18) will have the crowd on their feet, followed by three sold-out shows from the Turnpike Troubadours (April 21, 22 & 23). The Great Divide (April 29) and John Fogerty (April 30) will wrap up the month on the main stage for shows you won’t want to miss!

New Concerts Announced & On Sale NOW!
More new shows have just been announced on Billy Bob’s calendar. Tickets are on sale NOW for the following concerts: 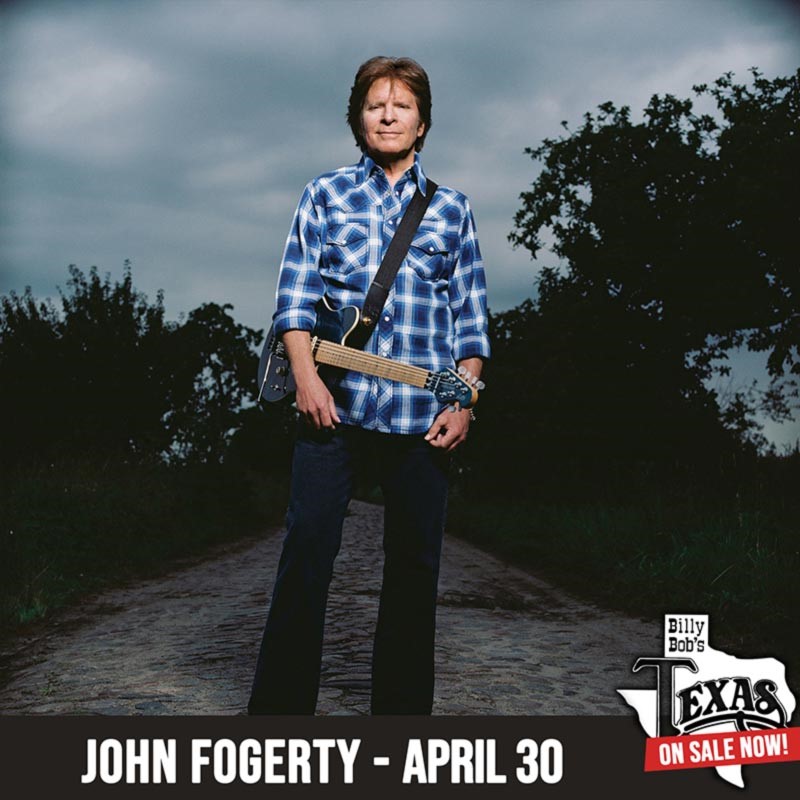 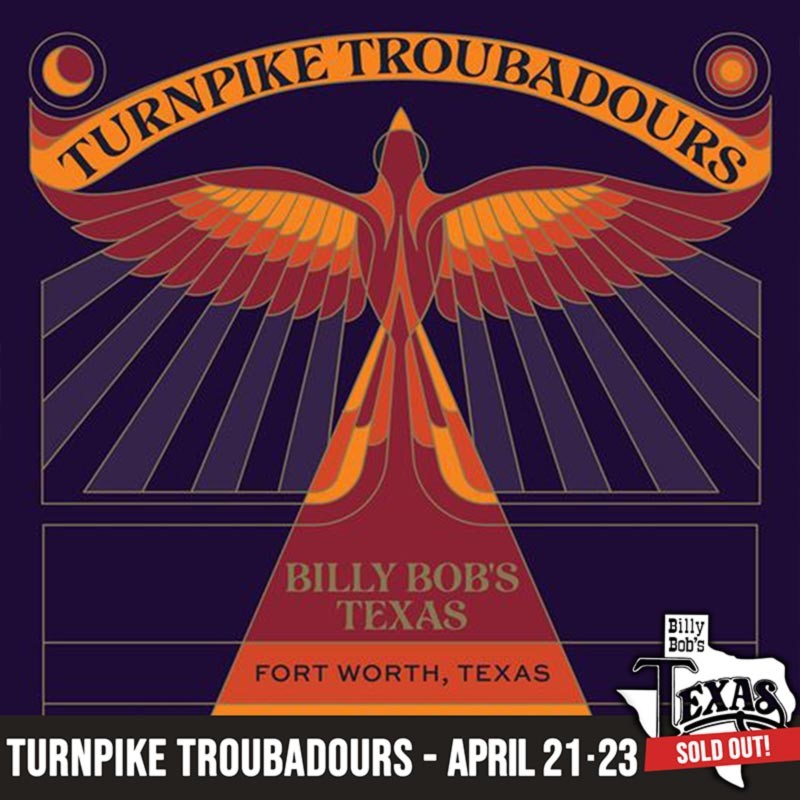 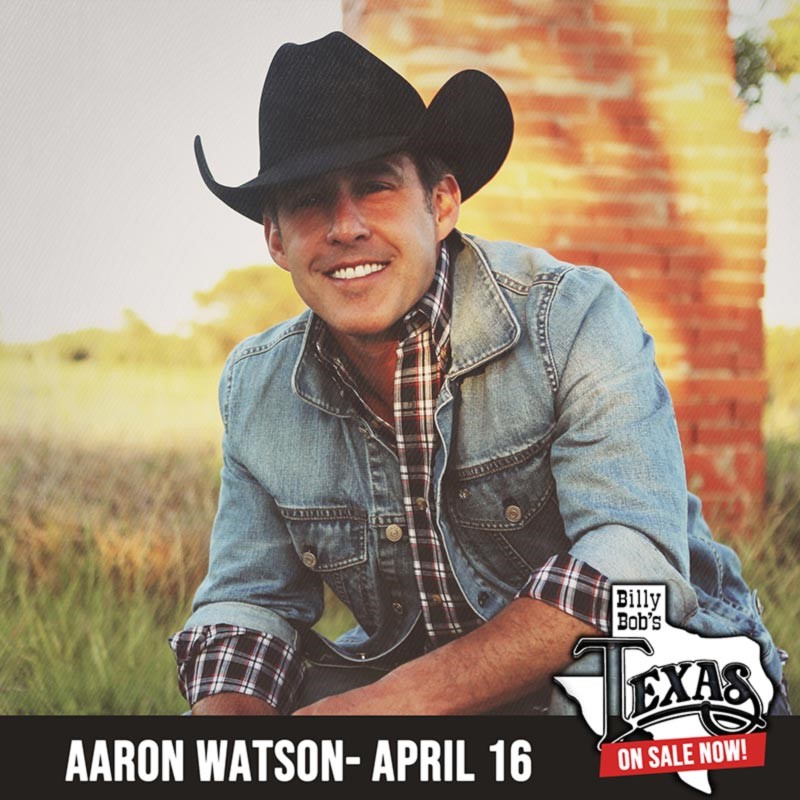 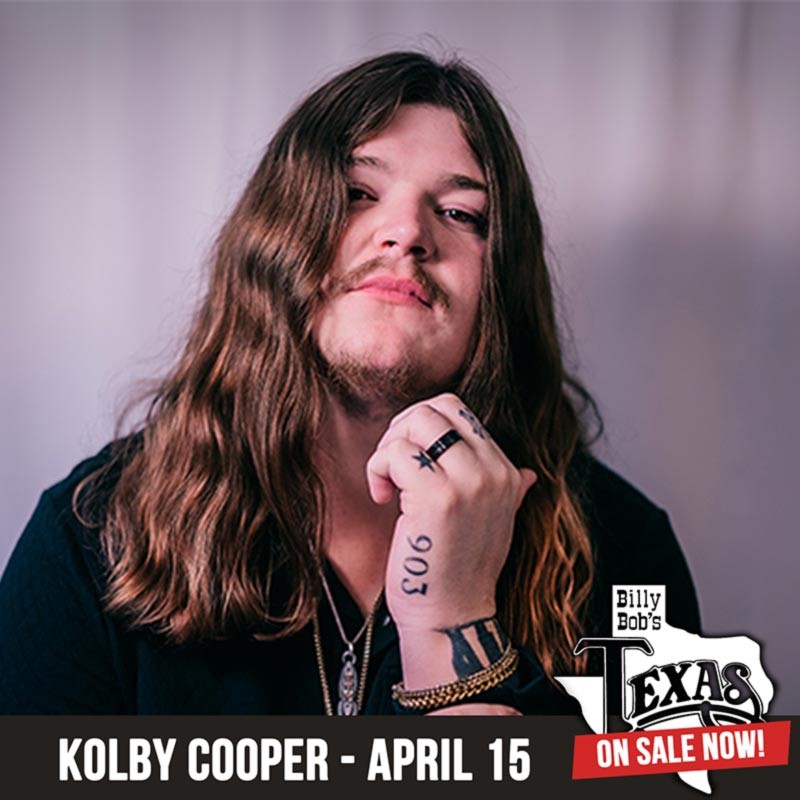 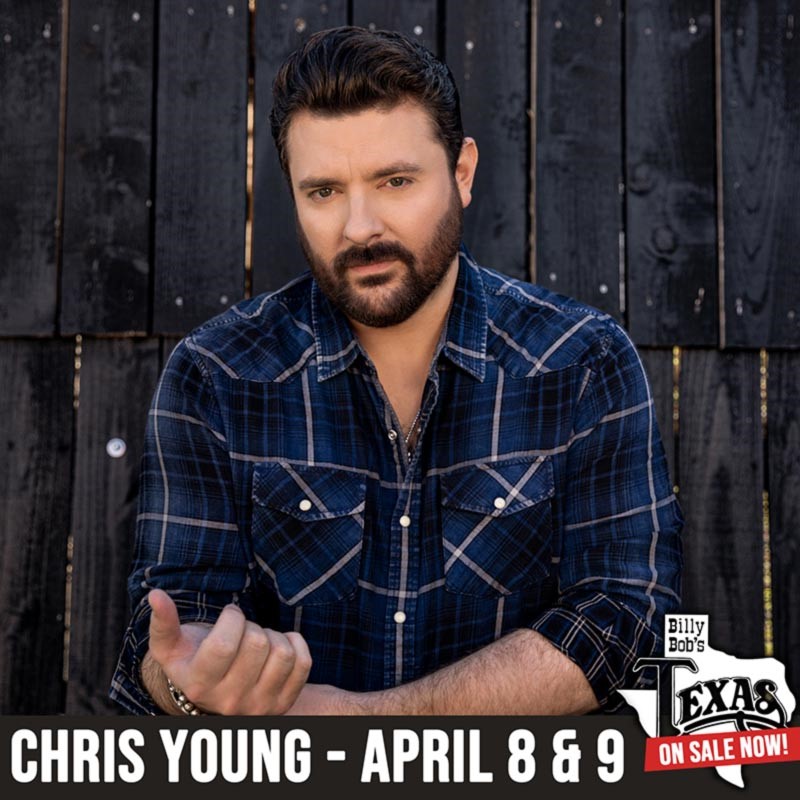