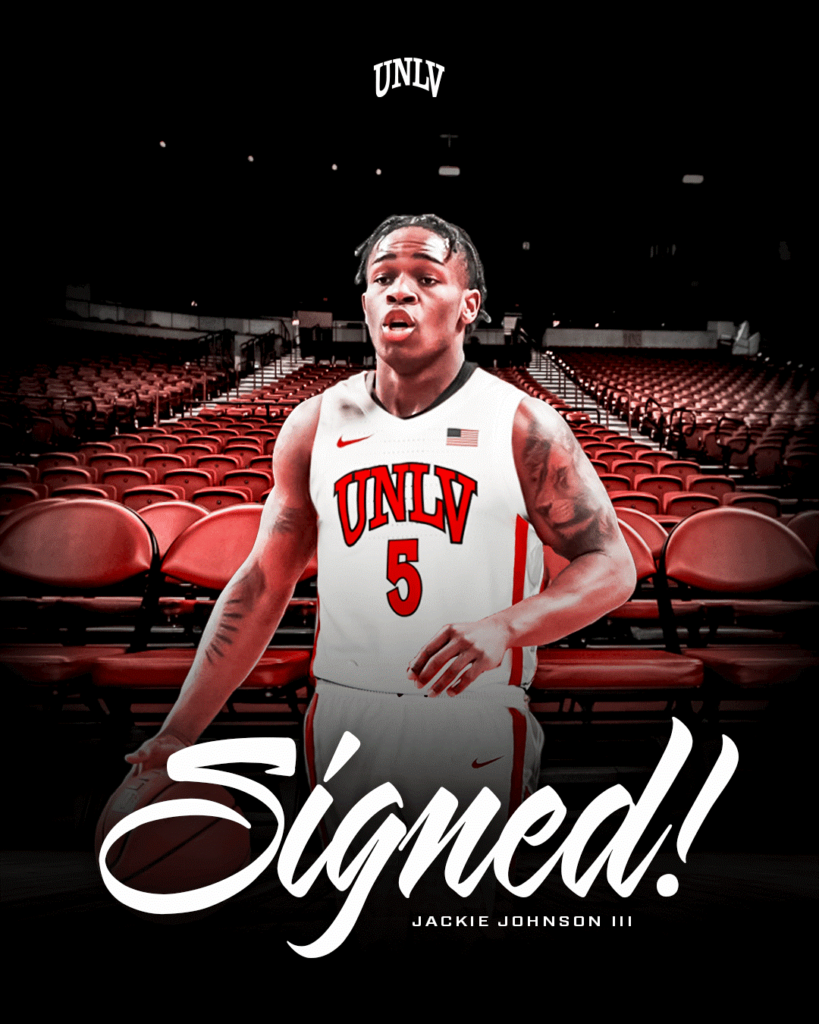 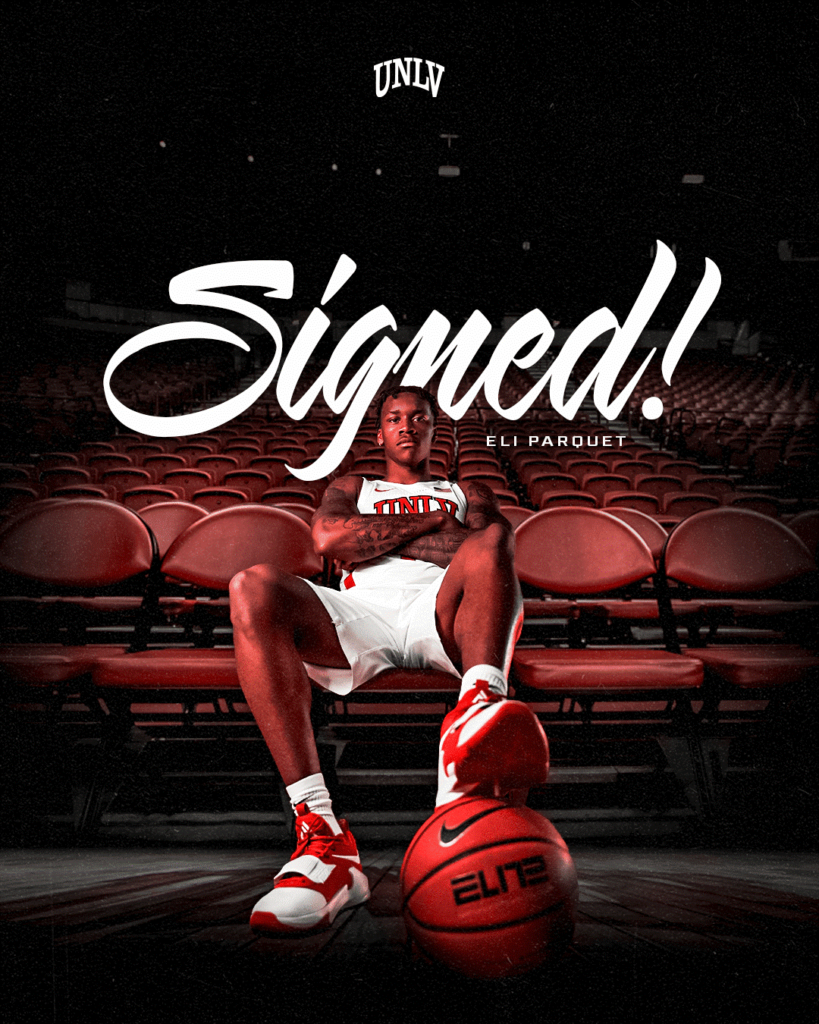 “We are very excited to add Jackie and Eli to the Runnin’ Rebel program,” Kruger said. “Jackie is extremely quick who can shoot the ball well and is a very hard worker. Eli is a high-level defender who also possesses versatility on the offensive end, has a great work ethic and comes to us with NCAA Tournament playing experience.”

Johnson III, a 5-foot-11-inch, 185-pound point guard originally from Wichita, Kansas, attended Hargrave (Va.) Military Academy prior to attending college. He appeared in all 30 of Duquesne’s games as a freshman, making 11 starts. He scored in double figures 13 times last season, including 27 or more on three occasions with a career-high of 30.

Johnson III was his team’s fifth-leading scorer last season, averaging 9.5 points per game, and shot 37.3% from 3-point range. He entered college as a three-star recruit, ranking No. 34 on Rivals’ list of top point guards in the class of 2021.

Parquet, a 6-foot-4-inch, 195-pound guard from Beaumont, Texas, played four seasons at Colorado, including the last two as a starter. In all, he was in the Buffaloes starting five in 57 games. He earned Pac-12 All-Defensive Team honors as a junior in 2020-21 and was selected as his team’s best defender in each of the last two seasons.