As the season transitions from summer to fall and the temperatures begin to cool down, Las Vegas’ leading salon owner, Michael Boychuck, predicts that fall hair colors and styles will warm the new season right back up.

“Rather than seeing ladies makeover their hair styles from summer blonde to traditional chocolate brown and auburn colors, this season they’ll be making bolder statements with mahogany and plum hues,” says the celebrity hair colorist.

Whether women choose to use these hues as subtle highlights or an all-over color, the hair extraordinaire anticipates this look will be very hot throughout the latter part of the year.

“Chronologiste by Kerastase is a savior when it comes to reviving dry, damaged hair,” says Boychuck. “In just one treatment, my clients see dramatic results leaving with noticeably softer, shinier locks.”

As far as some of the hottest hair styles of the fall season, the salon owner of three of the nation’s most trendiest salons – COLOR inside Caesars Palace, AMP at Palms Resort & Casino and PRIMP inside Palms Place, expects braids to make a huge comeback. From fish tails to loose braids, these hairstyles give hair a variety of looks ranging from simple and classy to fun and edgy.

For those looking for an easy way to change up their fall look, Boychuck says bangs and loose curls are the way to go. A nice side-sweep or a trendy fringe can be very effective for those looking for a fresh look. And according to the hair guru, ‘less is more’ this season when it comes to loose, soft curls.

“Tight curls are out. Loose curls are giving way to softer and fuller looks,” says Boychuck.

Another revolutionary, new product on the market that Boychuck offers in his salons is 10-minute permanent color.

“The 10-minute color treatment is a huge hit with my clients – especially for business women who are on a time crunch,” says the hair expert. “Women are able to have their color touched up and be in and out of my salons in less than an hour. It’s been very convenient for my on-the-go clientele.” 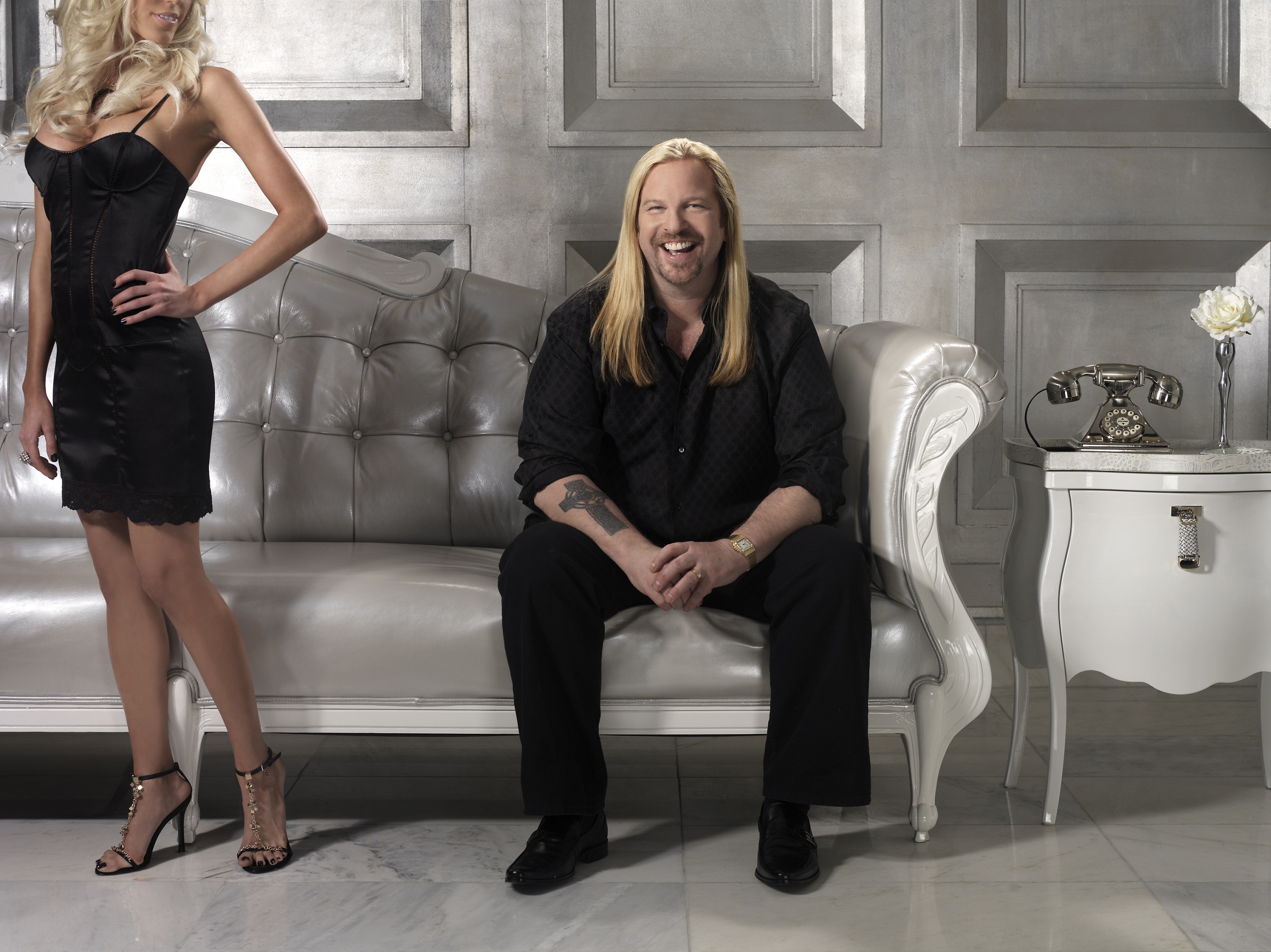