Shake Up Your Holiday Giving!
Donate a New Unwrapped Toy and Score a Free Shake from Shake Shack

Donations will be accepted now through Dec. 12 at Shake Shack locations in Downtown Summerlin, The District at Green Valley Ranch, and the Las Vegas North Premium Outlets 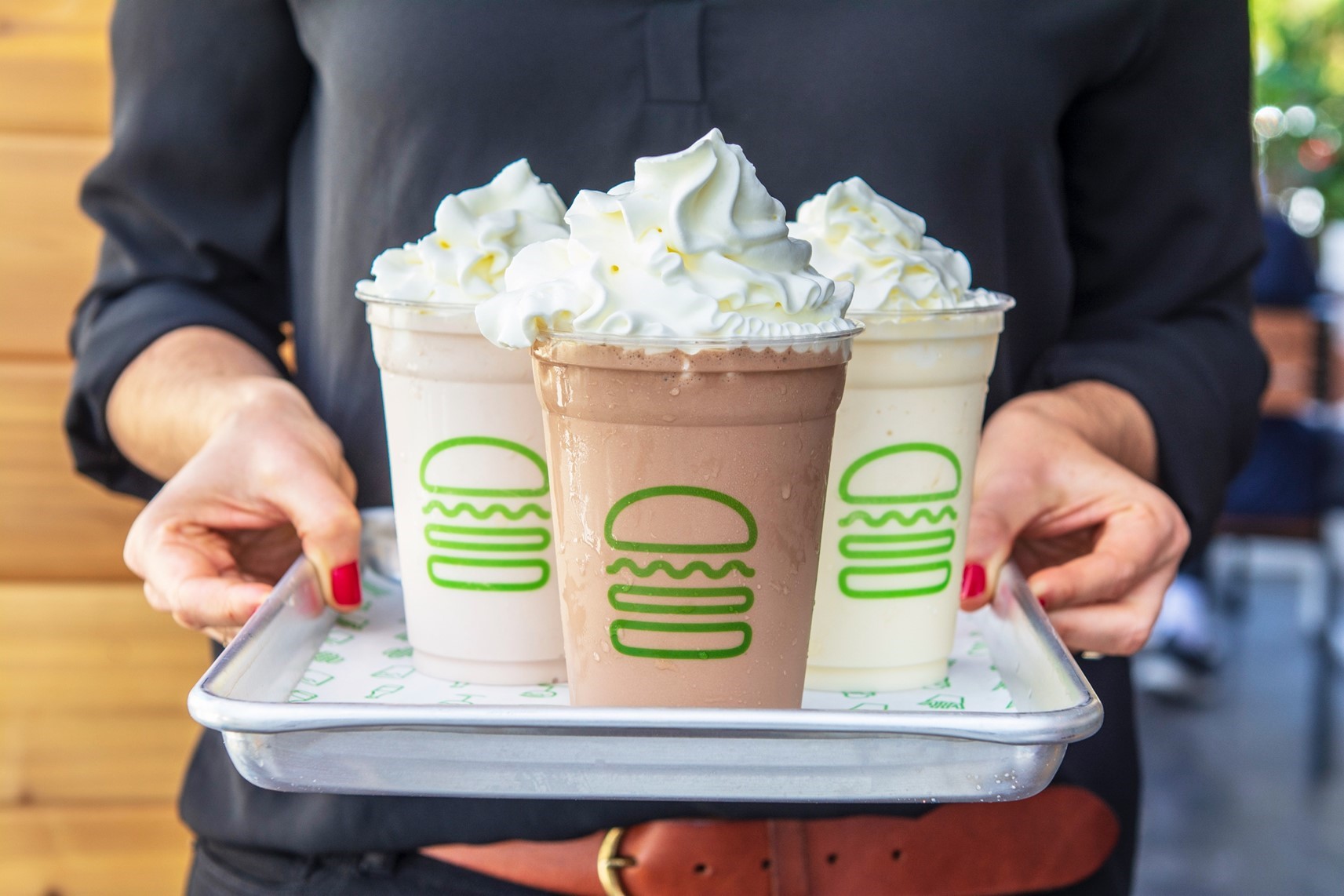 WHO:
Shake Shack locations at Downtown Summerlin, The District at Green Valley Ranch, and Las Vegas North Premium Outlets and Wonder of Christmas.

WHAT:
Just in time for the holiday shopping frenzy, Shake Shack has a sweet offer for the community to buy a little something extra to give back! Shake Shack invites everyone to donate new and unwrapped toy and receive a voucher for a free standard shake.

Toys will be distributed by Wonder of Christmas to local families in need on Dec. 15 at the Cambridge Recreation Center located at 3930 Cambridge St, Las Vegas, NV 89119.

Offer is good for one shake voucher per guest donation. Voucher does not include featured or seasonal shakes.