El Luchador’s new summer brunch menus are available at both restaurant locations every Saturday and Sunday from 11 a.m. to 3 p.m. 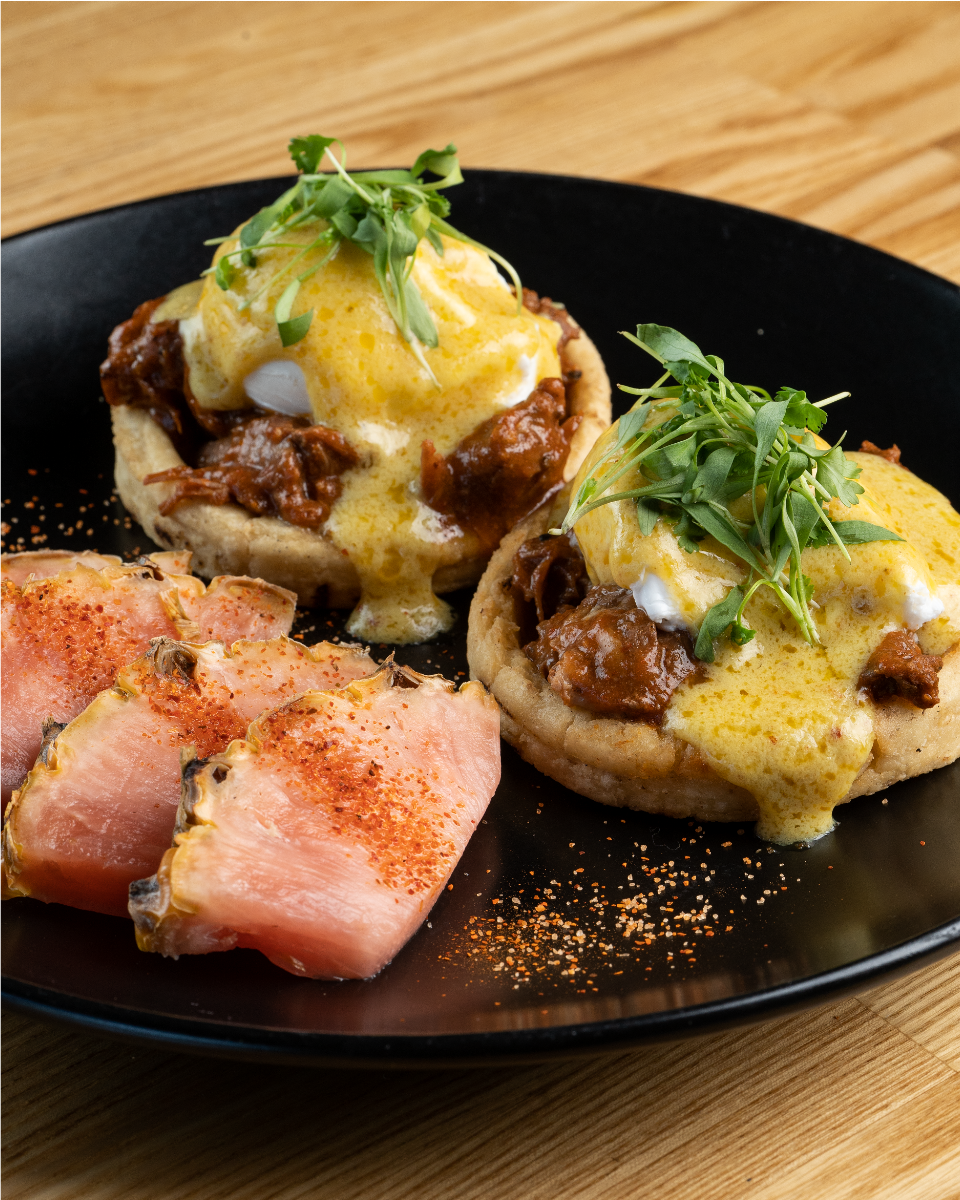 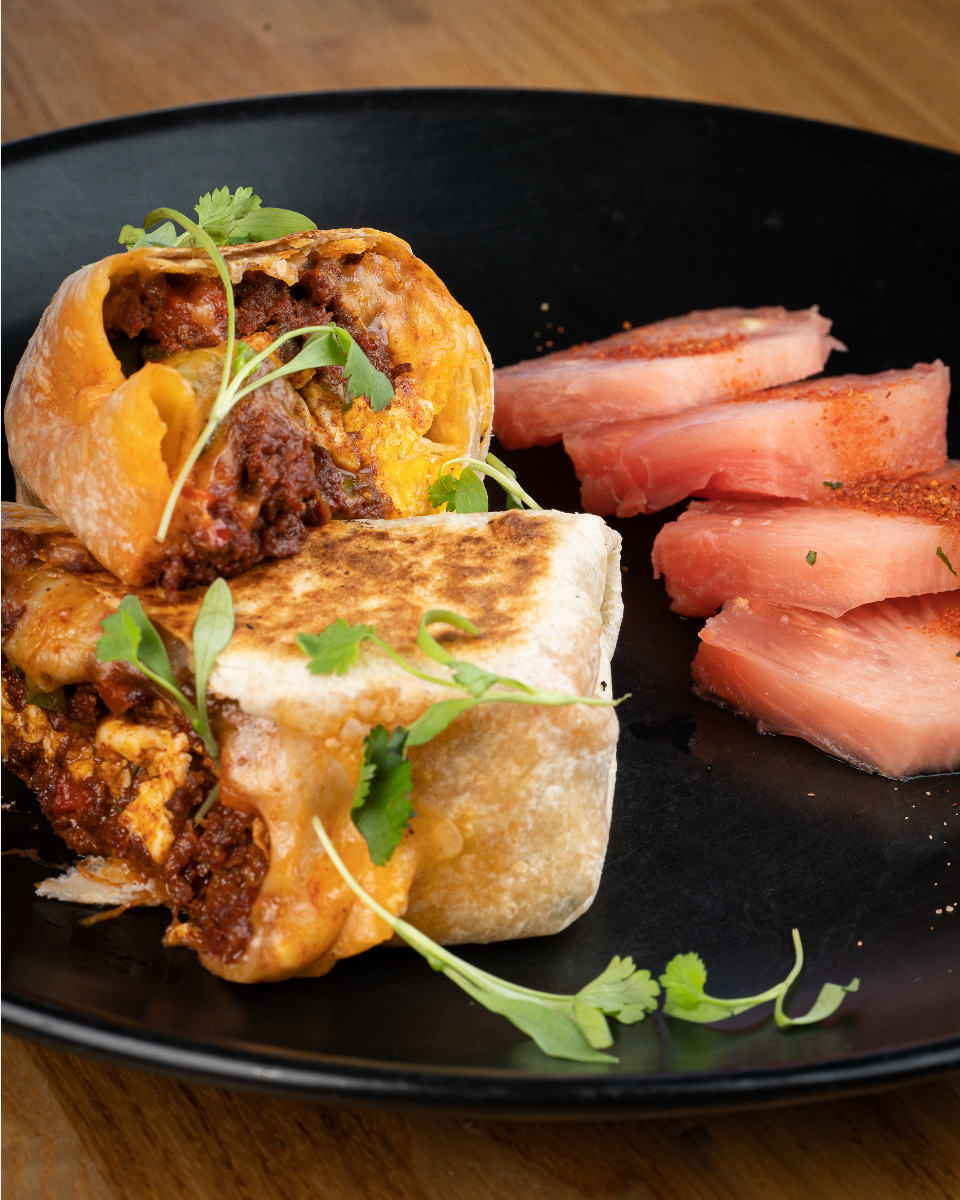 About Hooper Hospitality Concepts
Hooper Hospitality Concepts (HHC) was created by hospitality veteran Andy Hooper who boasts more than two decades of culinary experience has managed some of the biggest dining establishments in the United States. From New York City and Nashville to the Las Vegas Strip, Hooper has been an instrumental force in the development of inventive initiatives, restaurant operations, profitability and advancing the careers of his team. In 2017, Hooper took his skills to the suburbs of Las Vegas where he opened The Black Sheep, serving an original take on casual modern Vietnamese-American food in an elevated neighborhood environment at an approachable value. After finding much success off-Strip, HHC brought the valley Locale Italian Kitchen + Craft Cocktails in June 2019 in Mountain’s Edge, which was honored with a James Beard nomination and was named New Restaurant of the Year by the Nevada Restaurant Association. In 2021, HHC continues to bring niche neighborhoods culinary destinations as the team opened El Luchador Mexican Kitchen + Cantina in January in Mountain’s Edge and now a second location has opened in Henderson. Two new sister concepts, The Saint, a trendy Italian steakhouse, and Night Rooster, a modern Asian restaurant and bar, are set to open in Dallas, with The Saint opening fall 2022 and Night Rooster opening early 2023.