IN SIX-GAME HOMESTAND FROM TUESDAY-SUNDAY, AUGUST 2-7; 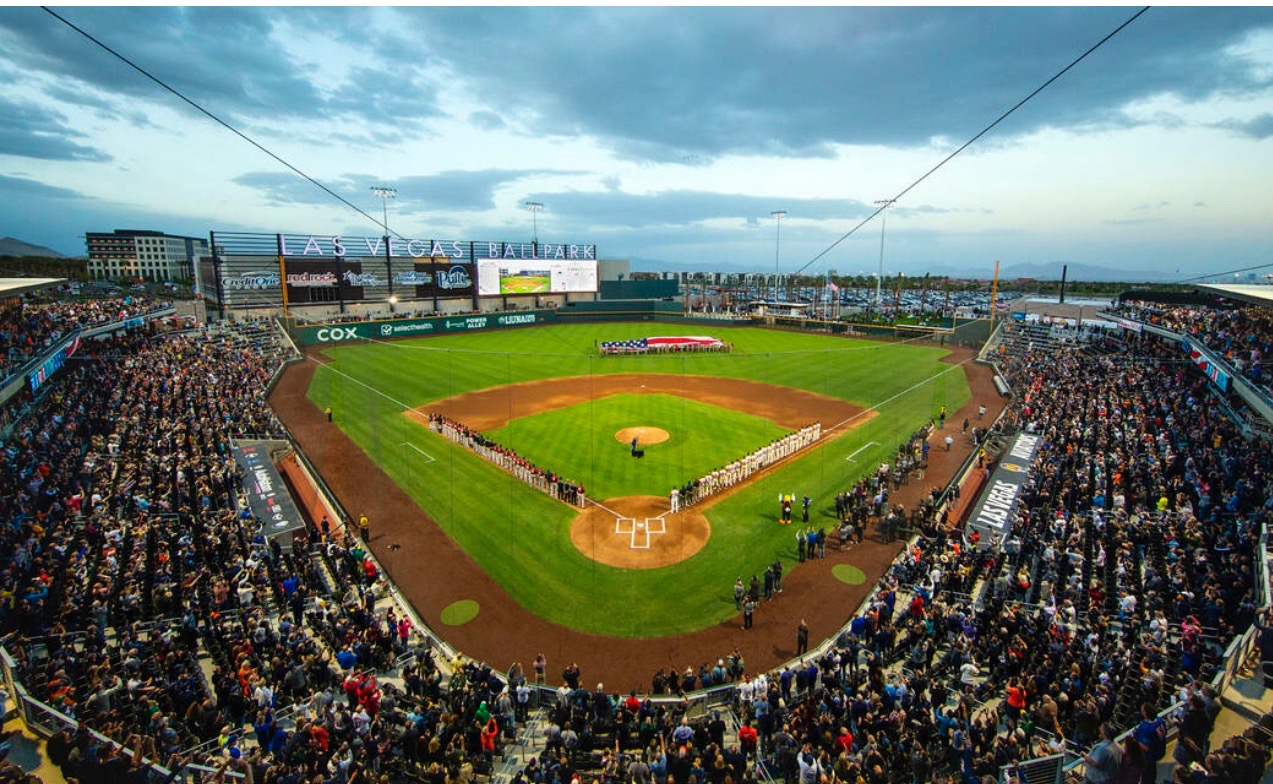 The eighth homestand will consist of six games from Tuesday-Sunday, August 2-7 against the Aces with all games scheduled to begin at 7:05 p.m.

The opener of the homestand on August 2 will feature the eighth of 10 games broadcast live on YurView on Cox Channel 14.

The Aviators, 50-46 in the West Division, under manager Fran Riordan, are concluding a nine-game road trip on Sunday, July 31 in Albuquerque, New Mexico against the Isotopes, Triple-A affiliate of the Colorado Rockies. The PCL has an off day on Monday, August 1.

Wednesday, August 3: Bark in the Park

SILVER STATE DIAMOND CHALLENGE: In 2009, Las Vegas and Reno developed the Silver State Diamond Challenge and the “Silver Plate Trophy” to add to the excitement to the rivalry for the two PCL teams that represent the state of Nevada…Reno defeated Las Vegas, 3-games-to-1, in the 2015 PCL Conference Championship Series.

Reno’s roster features three of the top 10 prospects in the Diamondbacks organization, according to Baseball America: Top prospect: outfielder Corbin Carroll; right-handed pitcher Ryne Nelson (No. 6). Nelson is a 2016 graduate of Basic High School in Henderson, Nev., and was the D-Backs’ 2nd round pick of June 2019 First-Year Player Draft. He played three seasons at University of Oregon (2017-19) and right-hander pitcher Drey Jameson (No. 7).

The Aviators have transformed to the Las Vegas Reyes de Plata (“Silver Kings”) for five seasons (2017-19, 2021-22). The Reyes de Plata will take the field celebrating the city and state’s pioneering history at the forefront of the precious metal mining business that continues to define the Silver State today. The 2022 Reyes de Plata Tuesday remaining home schedule: August 2, August 23, September 13, September 20.

Following the homestand, the Aviators will embark on a 10-game road trip beginning in the Pacific Northwest on Tuesday, August 9 against the Tacoma Rainiers, Triple-A affiliate of the Seattle Mariners. The seven-game series will run from Tuesday-Sunday, August 9-14. Las Vegas will then travel to Northern California to face the Sacramento River Cats, Triple-A affiliate of the San Francisco Giants, in a three-game series from Monday-Wednesday, August 15-17.