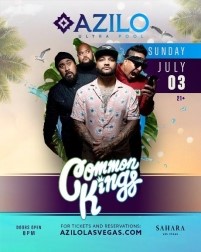 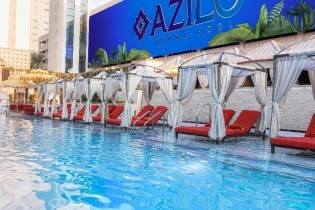 WHAT:
This Independence Day weekend, SAHARA Las Vegas invites guests to attend three unique poolside performances at AZILO Ultra Pool. Featuring a night country concert with country artist Michael Ray on Saturday, July 2 as well as a daytime set by celebrity DJ Ryan Cabrera and a poolside nighttime reggae performance by headlining artist Common Kings on July 3, the Las Vegas Strip’s most desirable new pool will provide an ideal destination for music and entertainment fans. Additionally, all three events include a number of other renowned DJ performances to keep the 4th of July festivities going throughout the weekend.

COST:
Tickets for the Night Country Concert featuring Michael Ray are available starting at $29.95. Tickets for the Ryan Cabrera Celebrity DJ Set start at $10 plus taxes and fees. Tickets for the Common Kings Reggae concert start at $45.50 for early-bird general admission plus taxes and fees. AZILO Ultra Pool also offers an array of seating options from lounge chairs with a $100 food and beverage minimum spend to bungalow packages available for $1,200. All guests must be 21 years or older with a valid I.D. to enter.

WHO:
For Michael Ray, music is his grandfather singing and sweating on a rural Florida stage, his childhood refuge, family stories, history and hope. In four short years, Ray has built an impressive foundation, including three number one hit songs: “Kiss You in the Morning,” “Think a Little Less” and “One That Got Away.” The poignant “Her World or Mine” – the third song off of his sophomore album Amos also produced a video that has captured more than 19 million YouTube views since its debut less than a year ago. Now, two hit albums into his career, Ray released “Whiskey And Rain,” the first single off of his upcoming project produced by GRAMMY-nominated song whisperer Ross Copperman. “Whiskey and Rain” also cements Ray as the ideal bridge between vintage country cool and modern country’s best sounds.

Ryan Cabrera began his career as a lead singer for the Dallas, Texas, band Rubix Groove. In 2001, he was signed to Atlantic Records where he became known for his up-tempo pop-rock style. His major debut single “On the Way Down ” debuted on American radio in May 2004 before peaking at number 15 on the Billboard Hot 100 singles chart. His 2004 album Take It All Away came in at number eight on the Billboard 200 album chart, selling over 66,000 copies in its first week and eventually going platinum.

A cross-cultural pop and rock band heavily inspired by soul and reggae, Common Kings features guitarist Taumata Grey, lead singer JR King, bassist Ivan Kirimaua and drummer Jerome Taito. The musicians, whose roots are in Hawaii, Samoa, Fiji and Tonga, have created a strong reputation as a live act known for laid-back but upbeat sounds. They started releasing self-produced independent singles in 2011 and issued a pair of EPs, #WeOnTour Soundtrack and Summer Anthems, in 2013. Among the recordings they released in 2014 were “Your Turn,” “Kingdom Come” and “Before You Go.” The following year, they released the six-track EP Hits & Mrs. and prepared an album. Lost in Paradise, the band’s full-length debut, dropped in 2017 and featured production work from Poo Bear, DJ Flict, Dwayne “Supa Dups” Chin-Quee, Jens Koerkemeier and Rami Jrade. 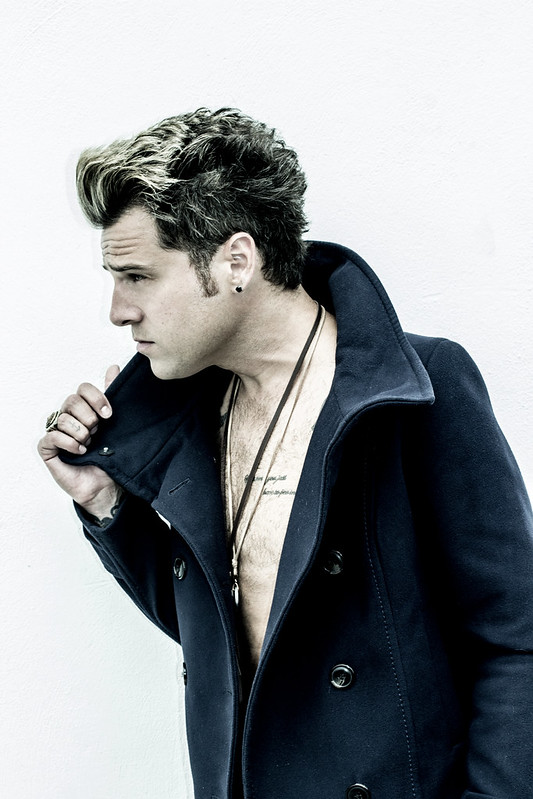 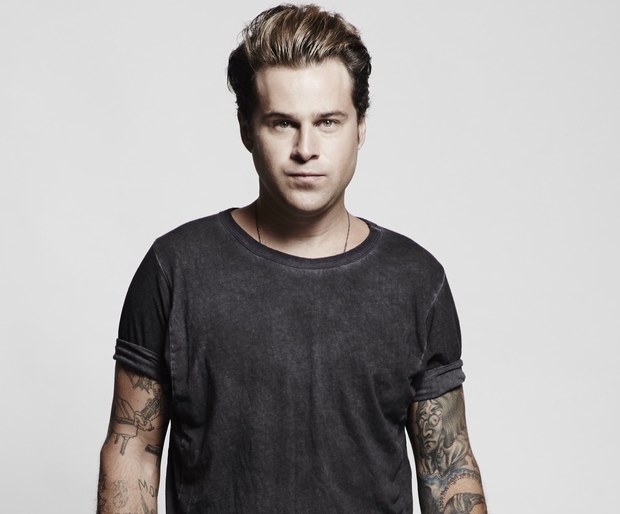