SHANE NOWELL TO TRANSFER FROM ARIZONA TO UNLV

6-foot-6-inch guard, who is a former top-100 recruit, will join the UNLV men’s basketball program starting with the 2022-23 season 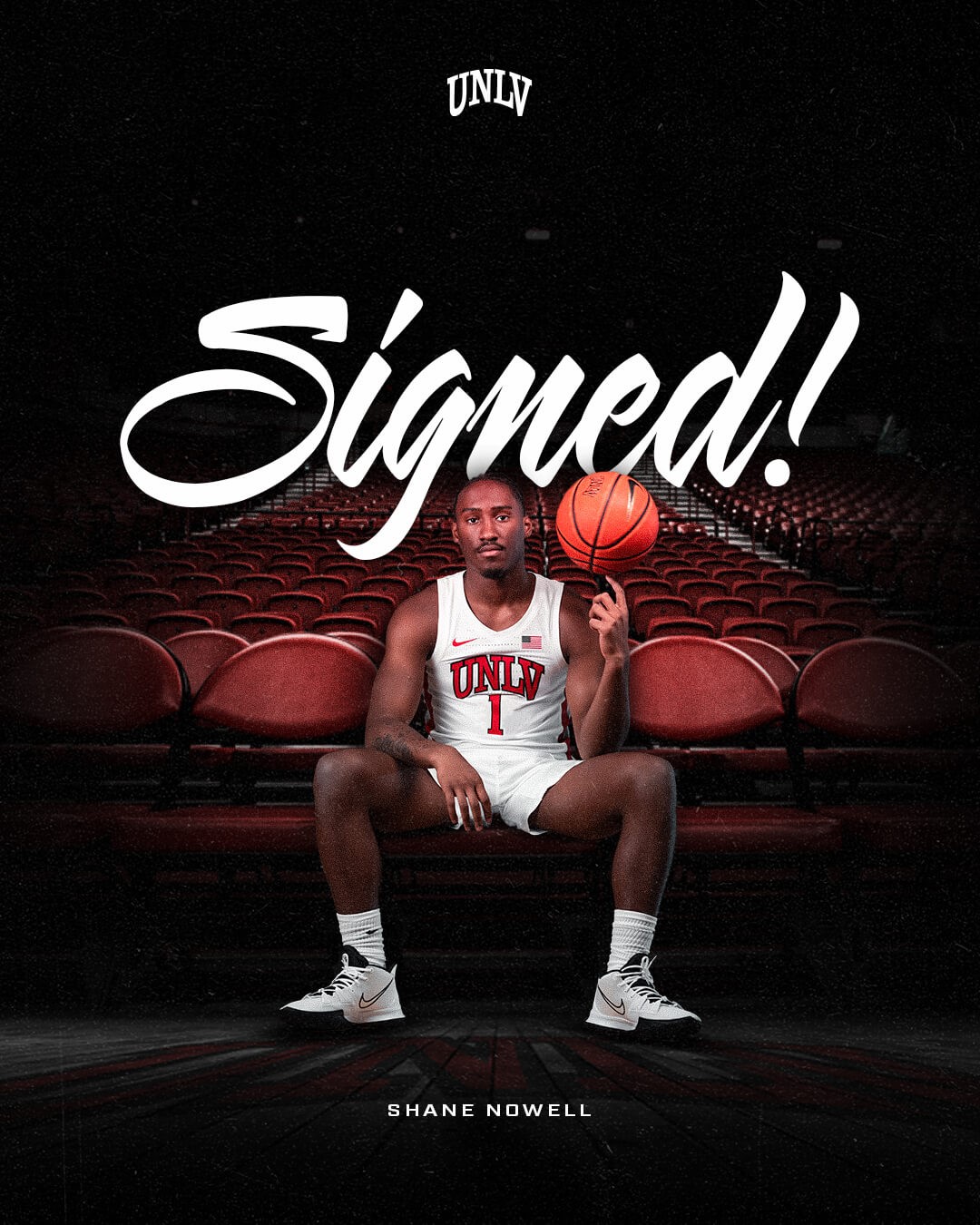 Nowell, a former top-100 recruit, is a 6-foot-6-inch, 210-pound guard, who is transferring to UNLV from Arizona, where he played as a freshman during the 2021-22 season. He will be a sophomore this season with three years of eligibility remaining.

Originally from Seattle, Washington, Nowell appeared in 19 games for the nationally ranked Wildcats this past season. He was ranked as the 69th-best player in the Class of 2021 and 16th at his position by ESPN.

“We are thrilled that Shane has chosen to become a Runnin’ Rebel,” Kruger said. “He has great size and strength, and has competed at some of the highest levels. His knowledge of, and passion for the game of basketball is impressive and he is a great teammate. He embraces playing defense at a high level and will offer versatility on the offensive end.”

Nowell played high school basketball at Eastside Catholic in Seattle. His brother, Jaylen, was the Pac-12 Player of the Year in 2018-19 at Washington and plays in the NBA for the Minnesota Timberwolves.